Why did the pop star promote her next big hit with a hackneyed ethnic stereotype? 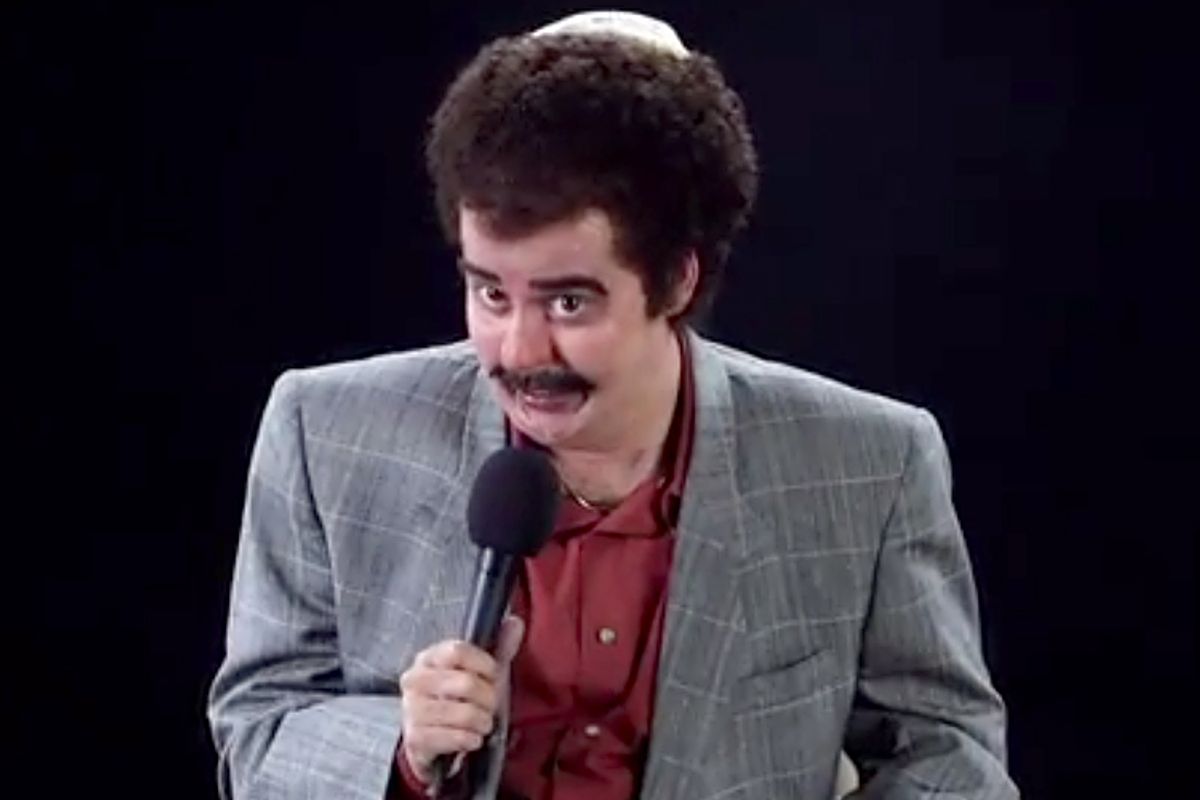 In a trailer for her new music video (sure!), Katy Perry plays a huge number of apparently comic characters -- including, uh-oh, "Yosef Shulem," a Jewish bar mitzvah entertainer. The Shulem character is Perry in a cheap-looking suit, facial prosthetics, a kinky black wig, thick fake mustache and eyebrows, and a yarmulke. "He," in a thick accent, tells a joke about rabbis and circumcision.

Perry's promoting her new single "Birthday," an upbeat song packed with double entendres comparing birthdays to sex ("cake" and "big balloons" both make appearances); it's a strong bet for "song of the summer." Why she, an artist who just last year got criticized for dressing up as a geisha at an awards show, chose to drag a hackneyed Jewish stereotype into the mix is befuddling, especially given that her opinion on comics mocking her religion (Perry is a devout Christian) has long been on the record.

Later in the video, Perry plays an animal trainer who tells a joke about the "defecation all over me." Buy "Birthday" on iTunes!