"Love and Hip Hop's" Mimi Faust and Nikko Smith are the latest to make an X-rated premiere. Does it pay off? 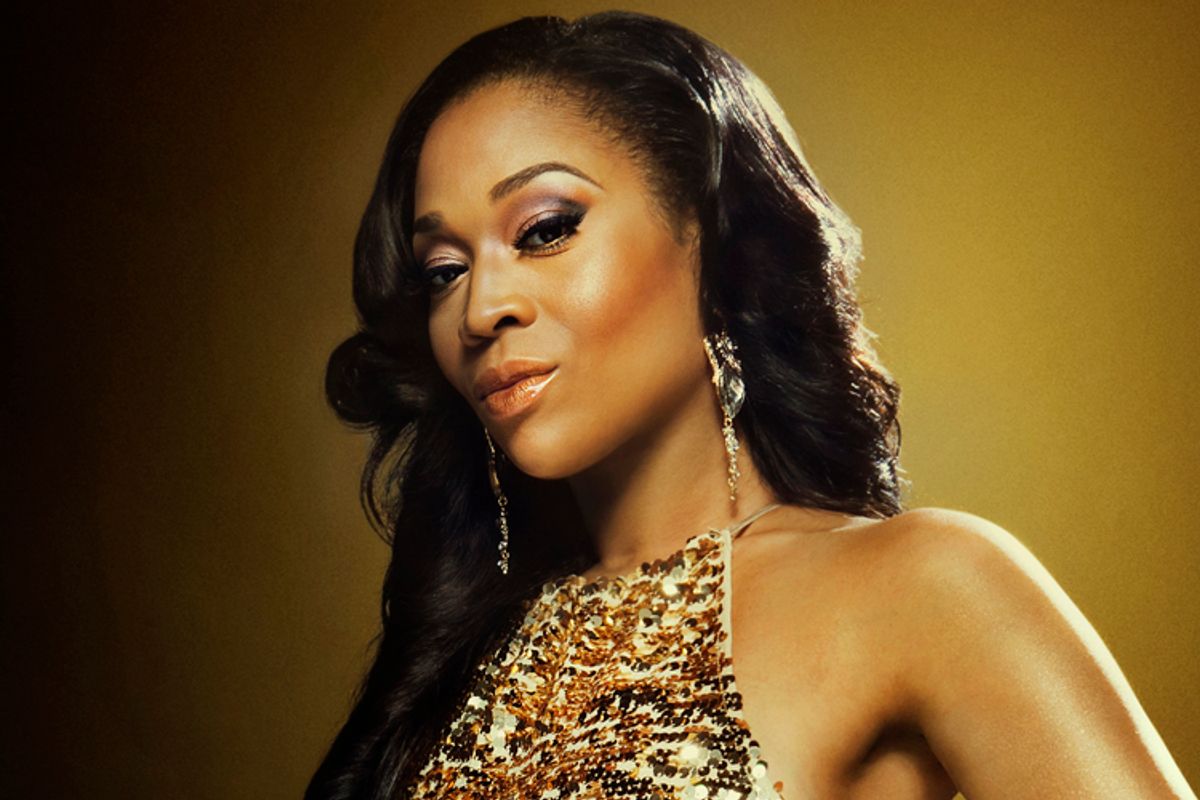 What is it with reality TV and sex tapes? This week, Vivid Entertainment released a sex tape starring Mimi Faust and Nikko Smith from "Love and Hip Hop: Atlanta" -- and it's already broken porn-pirating records. The VH1 stars claim the video was intended to be private but -- stop me if you've heard this one before -- it was somehow leaked.

Who better to explain the phenomenon than Steven Hirsch himself, founder of Vivid, the same company that brought you “Kim Kardashian, Superstar” and “Farrah Superstar: Backdoor Teen Mom.” His explanation is simple: "Reality TV stars are very aware of the fleeting nature of fame and having a sex tape distributed by Vivid may not guarantee fame for all," he said. "It sure has worked very well for some."

But not that many. Here's a look back at notable reality TV sex tapes -- and their aftermath. Mimi and Nikko might want to take note.

The aftermath: The tape brought 2 million viewers to Vivid's website in the 12 hours after its premiere -- that's almost four times as many visitors as Kim Kardashian's tape garnered during it's initial online debut. Now Abraham is penning an erotica series, the first of which will be titled, "Celebrity Sex Tape: In the Making."

The story: Hogan had sex on camera with Heather Clem, the ex-wife of his best friend, radio personality Bubba the Love Sponge. Then Bubba, presumably no longer a best friend, leaked the tape. “It's probably the hardest I've ever been kicked, bar none," Hogan said.

The aftermath: Let's just say this one didn't break any porn-pirating records. These days, Hogan is arguing that he's healthy enough to return to the ring.

The story: Staub claimed the tape was stolen, but declined to fight its release, saying, "if you can't beat 'em, join 'em."

The aftermath: The critical reception was, well, critical. The blog What Would Tyler Durden Do said the video could serve as "evidence in a trial against her plastic surgeon." Her "Housewives" days are over: She was reportedly fired from the show in 2010.

The story: Wilkinson claimed the tape was intended to be private and fought its release. But then Radar reported that she had tried to sell the tape herself just a year and a half earlier.

The aftermath: These days she's hounded by paparazzi intent on photographing her "heavily pregnant" body in various states of undress.

The story: She claims the tape of her with former boyfriend Ray J. was leaked. Kardashian filed a lawsuit against Vivid Entertainment for distributing the film but agreed to a reported $5 million settlement.

The aftermath: She's on the cover of Vogue, for crying out loud.

The story: Laurer and costar (and then fiancé) Sean Waltman sold the tape to Red Light District; it sold over 100,000 copies.

The aftermath: Laurer went back for more, releasing "Backdoor to Chyna" in 2011.

The story: Ex-boyfriend Rick Salomon released "1 Night in Paris" shortly before Hilton's reality TV premiere. She sued and settled out of court.

The aftermath: The film won three AVN Awards, including, "Best Selling Title of the Year."