Kyle Hunt announced on his blog that he's handing off the reins to... no one in particular 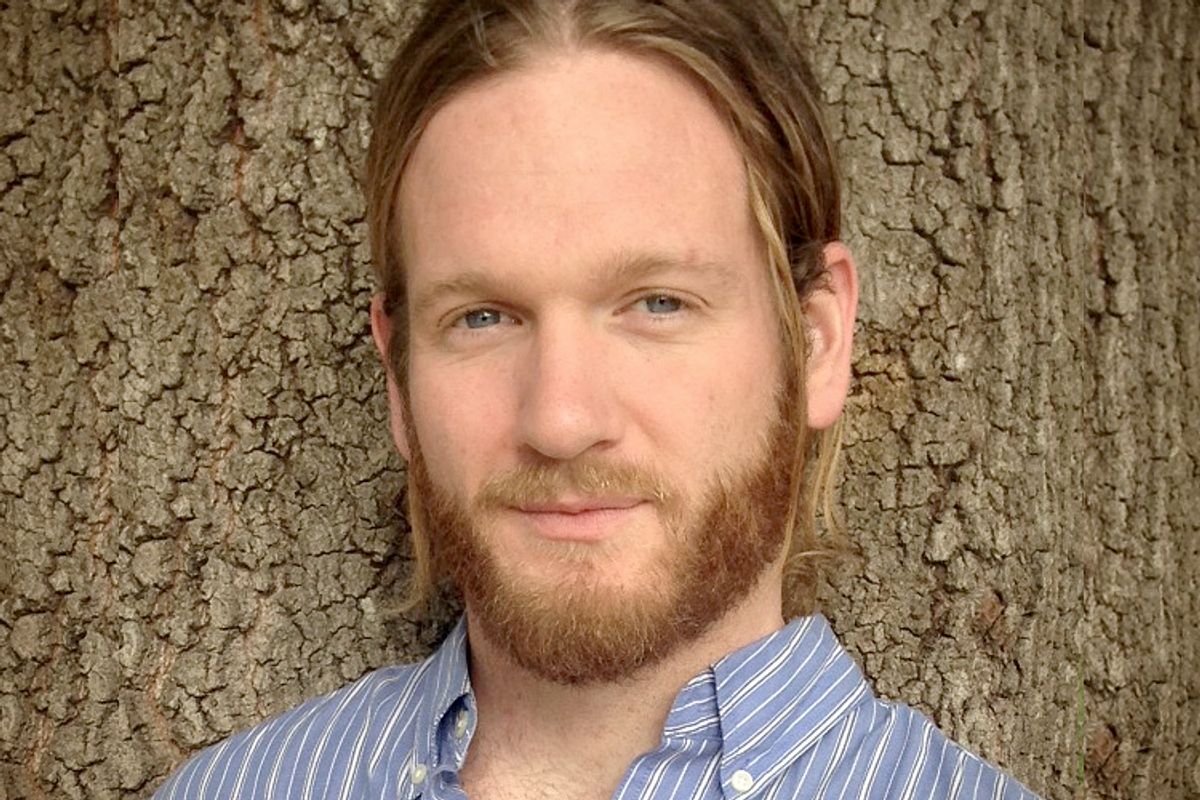 It wasn’t the flood of scorn and derision, which Kyle Hunt says he fully expected last month when he announced his nationwide “White Man’s March” – in which small clusters of white supremacists popped up in various locales bearing banners with the slogan “Diversity = White Genocide” – that most discouraged him. No, it was the astonishingly vicious reaction by his would-be allies within the white power movement that really rocked his world.

Either way, Hunt announced this weekend at the White Man’s March blog that he was handing off the reins of the “White Man’s March” to…no one in particular. He’s just resigning:

Of course animosity was to be expected from the anti-White media, but sadly many alleged pro-Whites have been launching vicious assaults upon me, trying to discredit the message and methodology of the White Man March by attacking my character and reputation. Sure, the aspersions are being cast by cowards and incompetents, but such tactics still help to discourage others from joining the cause. At this point, I consider having myself as a “leader” to be more of a hindrance to our cause than a help. I do not want to be a liability. I previously wrote that this is not an organization and there is no leader and now I am just making it official.

It’s not clear how, but Hunt apparently believes the concept will now continue anyway:

Now that the White Man March has taken off, you really do not need me anymore. You are your own leader. I look forward to seeing all of the things that you will accomplish.

Hunt is right about one thing: His ex-Google-guy-with-a-ponytail schtick went over like Malmolm X at a cross burning among the longtime white supremacist factions to whom he was a complete newcomer and stranger. One leading white power activist, who himself claims credit for the “Diversity” banner, called Hunt’s campaign “a hijack,” and numerous white nationalists denounced his efforts as a sideshow.

None of that seemed to have bothered Hunt until very recently, as far as we can tell. Earlier this month he published a long, cheery post titled “Game Planning for Future Marches” that included, among other bright ideas, invading children’s Easter celebrations by planting white supremacist messages in their plastic eggs: “You could buy some of those really cheap plastic Easter eggs, maybe put in something for a little bit of weight, and include a small strip of paper in there with some of our material printed on one side, with your favorite websites printed on the back.”

Hunt does make a disclaimer of sorts – “Since we are not targeting children, think of some ways to get these eggs into the hands of adults” – that overlooks the fact that Easter eggs are in fact targeted to children.

Retirement was probably a good idea for Kyle Hunt.