All of the North Carolina GOP Senate candidates are climate deniers 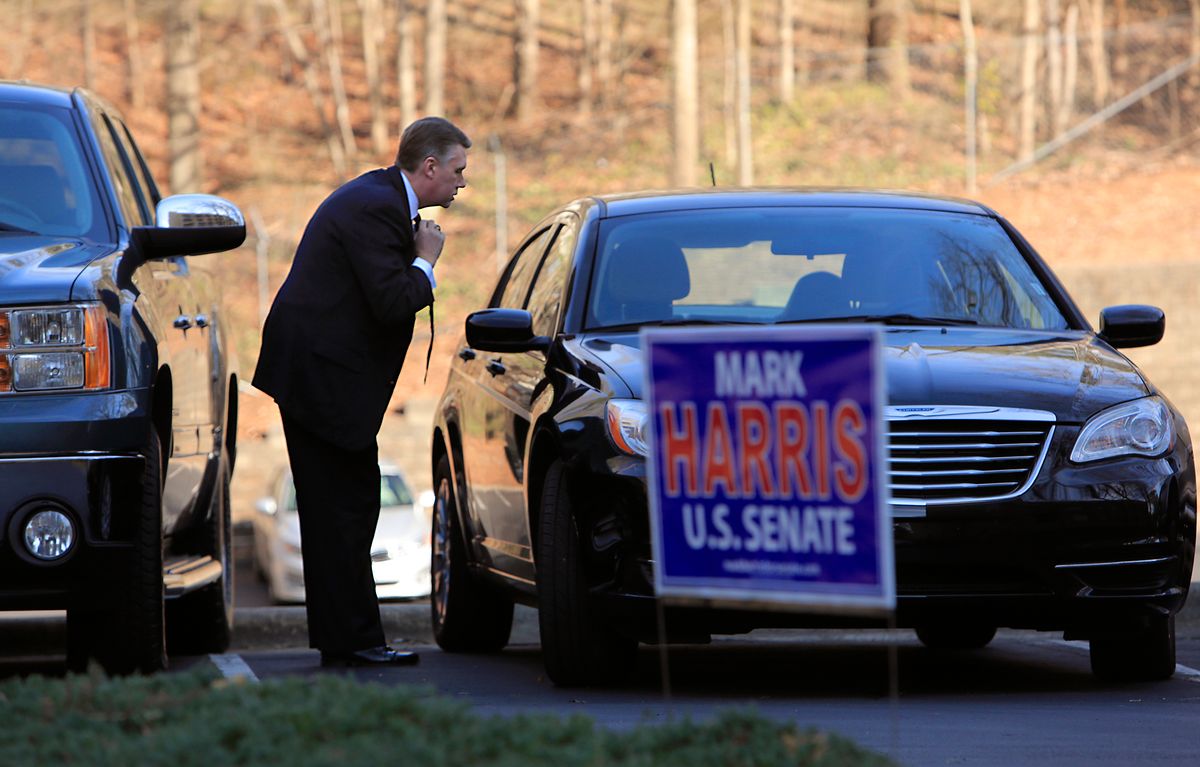 In North Carolina, the four Republican Senate candidates have reached their own, anti-scientific consensus on climate change: it isn't happening.

Their responses, Talking Points Memo notes, "is the latest example of how the field has taken steps to out flank each other on the right as they vie for the nomination to face Sen. Kay Hagan (D-NC) in the general election." Hagan herself skipped the Senate Democrats' all-night talkathon on climate change, but later took to the Senate floor to urge action, saying "This is a pressing problem that needs to be addressed and too often gets pushed to the backburner."

You can watch the Senate wannabes' rapid-fire denial here.