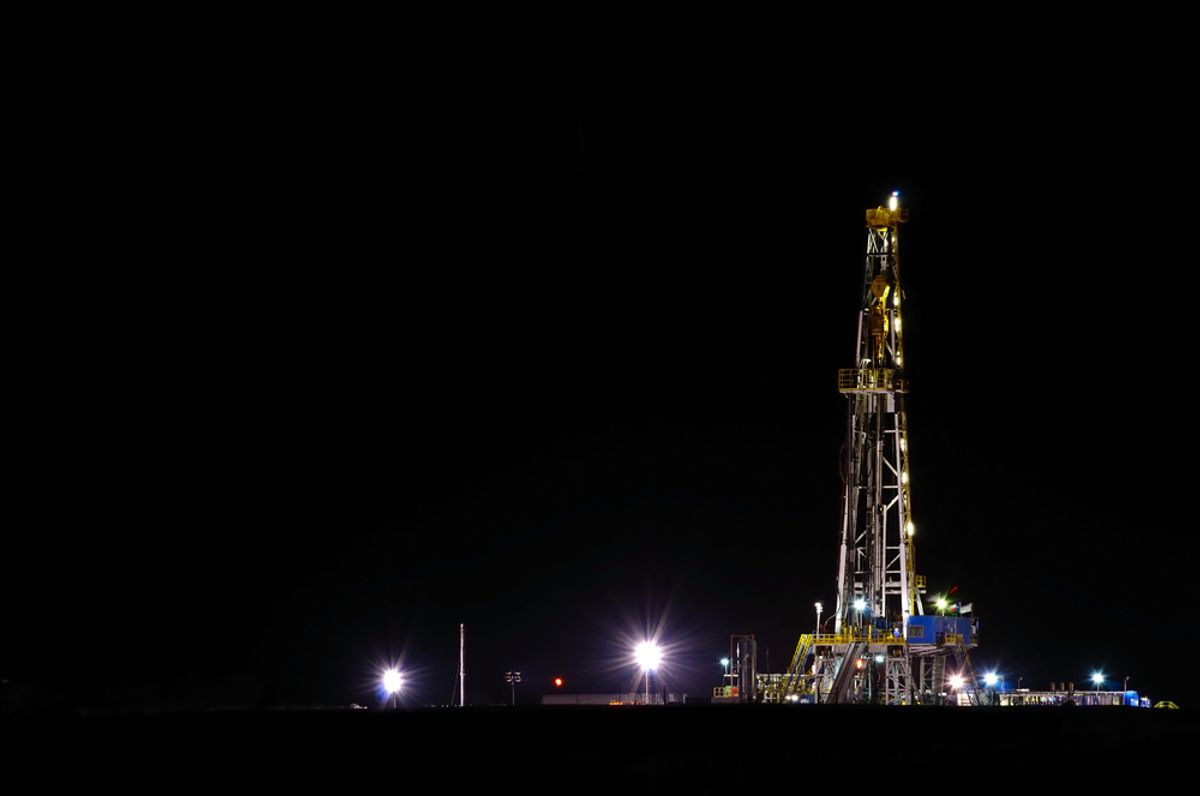 In a nutshell: earlier this month,  scientists with the Alamo Area Council of Governments (AACOG) in San Antonio released the first part of a major study, funded by the Texas Commission on Environmental Quality (TCEQ), evaluating the impact of oil and gas drilling in the region's Eagle Ford Shale. Among other things, it found that by 2018, drilling is going to cause a major increase in the release of volatile organic compounds (VOCs) into the air: an increase of as much as 281 percent compared to 2012 levels. VOCs are linked to respiratory, neurological and other health problems.

Strangely enough, right after the study came out, the state slashed AACOG's air-quality planning budget by 25 percent, depriving the council of $182,000 and keeping its funding flat at $569,800. What happened? According to TCEQ, the coalition is being punished for posting a summary of the study on its website. "We had some issues with [the Alamo area council] not necessarily complying with all their contractual obligations," TCEQ air quality division director David Brymer explained to the Statesman. They "presented some information to the public and the media that we had paid for but hadn't seen yet."

Peter Bella, AACOG's natural resources director, admits that he's the one who posted the study. But Bella, who's spent 15 years with the coalition, told InsideClimateNews that he doesn't really think he made a $182,000 error. "I thought the state environmental agency would be happy I was making progress and bringing data forward," he said. "Part of the difficulty is that I have yet to receive a true indication of the true nature of the breach."

Others are suggesting that the real reason why TCEQ is punishing the council is because the information it released makes the oil and gas industry look bad.

"This is among the more petulant, childish and vindictive things I've seen TCEQ do," said Al Armendariz, a former EPA regional administrator who now works for the Beyond Coal campaign at the Texas chapter of the Sierra Club. "It's cheap, it's schoolyard bullying…to go after a local government whose sole mission is to protect public health."

According to Bella, the lost funds would have been used for other air pollution reduction methods, "including public education and cost-benefit analyses for voluntary reduction measures." On Wednesday, the AACOG Air Improvement Resources Executive Committee voted unanimously to ask the state to restore the grants.