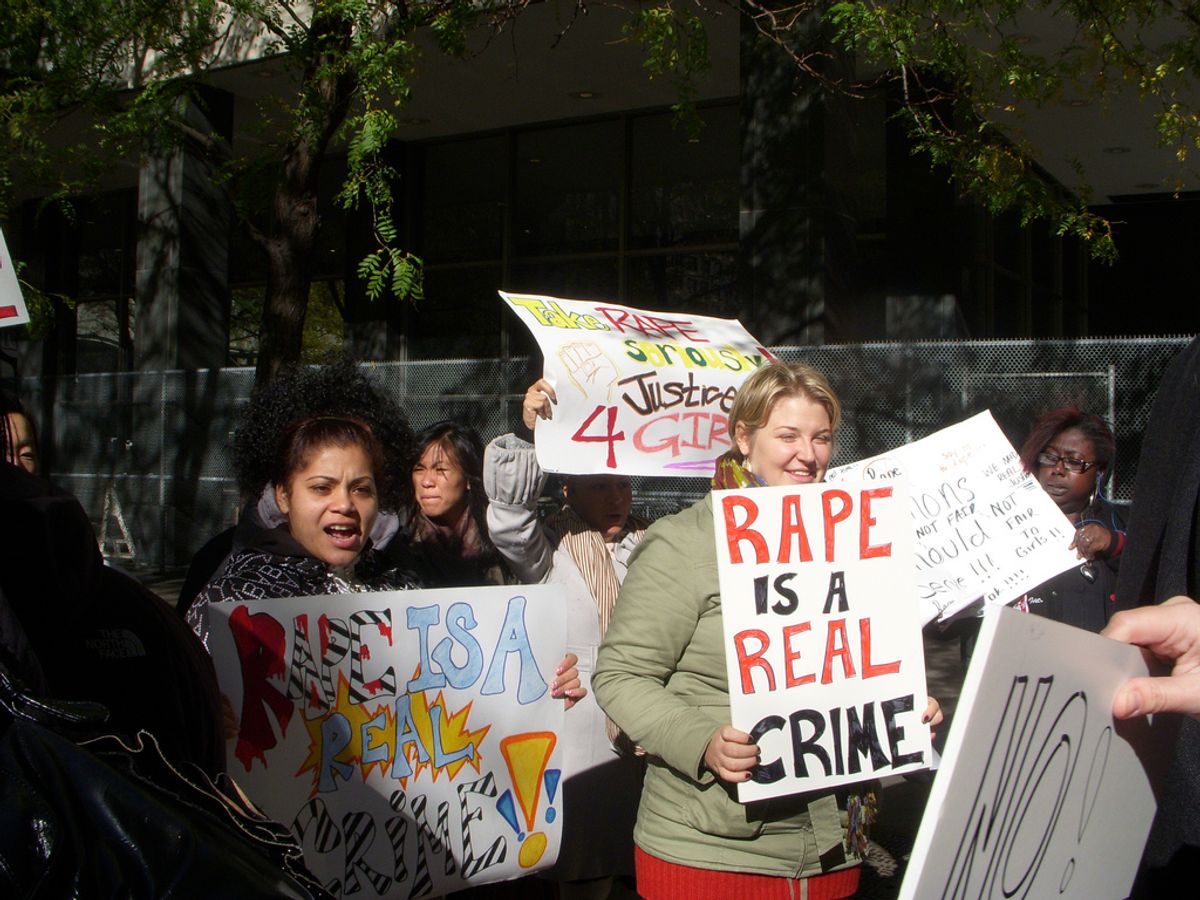 A Brown University student who allegedly raped and physically assaulted a fellow student will return to campus after a semester-long suspension, according to a report from Tyler Kingkade at the Huffington Post.

Student Lena Sclove announced on Tuesday that Daniel Kopin -- found responsible by the university for two counts of sexual misconduct and one count of using force that caused "physical harm" -- will be allowed back at the school for the fall semester, leaving her questioning whether she will remain at Brown.

"I was just so angry, and the first thought I had was I can't finish my degree here," Sclove told the HuffPost. "They're letting him come right back, so either I need to take two years off until he graduates or I need to transfer somewhere else. … I did not do anything wrong, and yet I'm the one who's going to take time off or transfer."

Sclove, like so many other survivors of sexual violence, knew her assailant. After she reported the assault, the university conducted a board hearing and found Kopin responsible for sexual assault and the use of physical force. The board recommended a two-year suspension, but Brown's senior associate dean of student life  J. Allen Ward reduced the sentence to a single year. Sclove appealed the decision, which allowed Kopin to remain on campus pending the final decision. As Kingkade notes, Kopin didn't officially leave the school until Thanksgiving. The only full semester he was suspended and off campus was spring 2014. He will be free to reenroll in the fall. This was his punishment for allegedly raping and choking a fellow student.

In a letter defending the short suspension, the school called it "reasonably consistent with precedent in similar cases." In a comment to the HuffPost, the university acknowledged that its decisions regarding sexual assault do not "always yield a completely satisfying outcome for someone who has been victimized."

"These are often very complicated situations," Brown spokeswoman Marisa A. Quinn told the HuffPost. "The University takes a number of steps, including sexual assault orientation sessions for incoming students, to ensure that every student is aware of applicable policies."

Sclove has urged Brown to reconsider its decision to allow Kopin to reenroll, and has called on the university to revise its misconduct policies.

According to available data, 19 percent of undergraduate women have been the victims of sexual assault. But less than 5 percent of victims who attend college report their attack, so this number is likely much higher.