Chicago doctor among those killed in Afghanistan 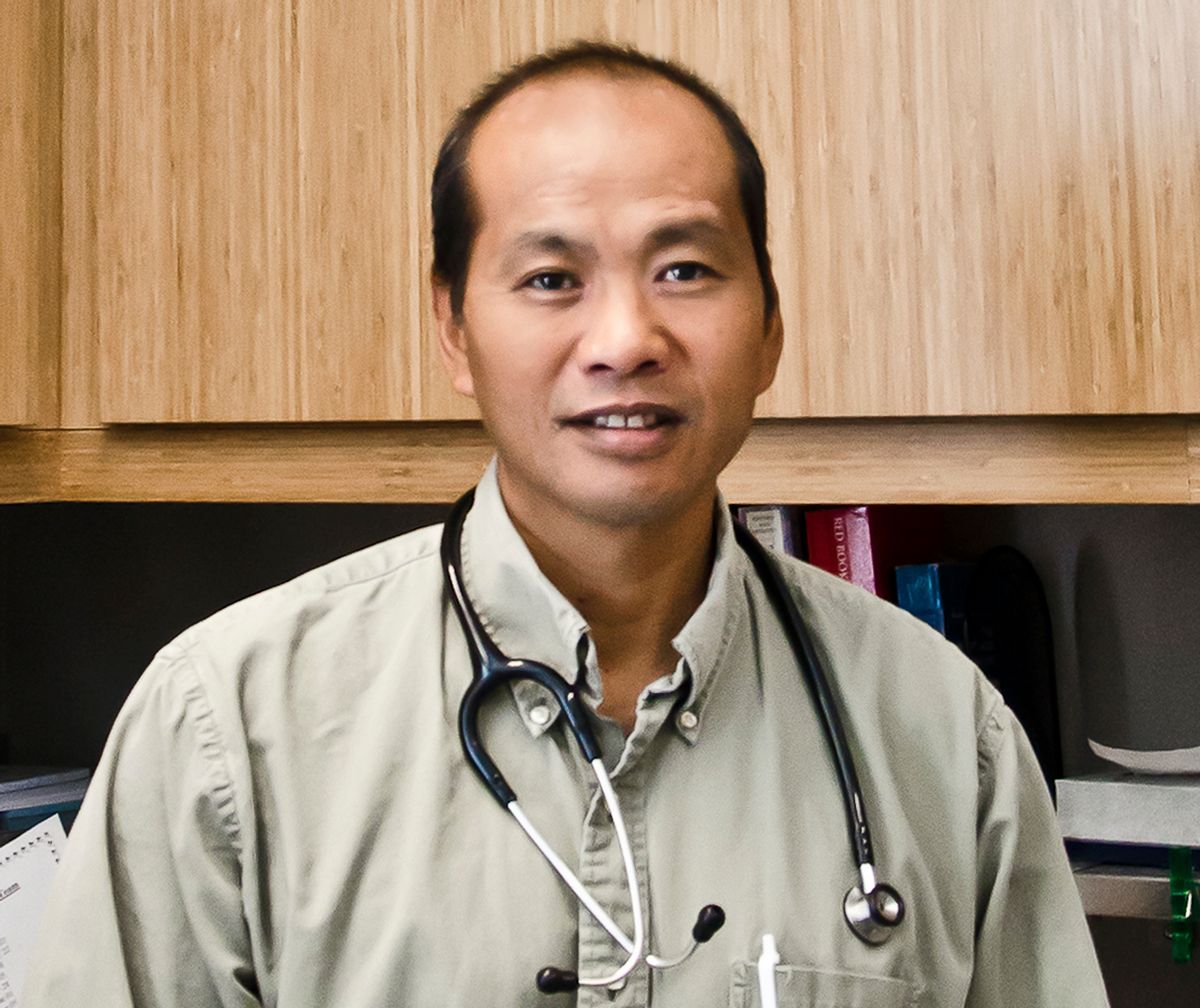 CHICAGO (AP) — One of the three American doctors killed when an Afghan security guard opened fire Thursday at a Kabul hospital was a pediatrician from Chicago, a family member said.

Angie Schuitema, the mother of Dr. Jerry Umanos' wife, told The Associated Press on Thursday that she learned of Umanos' death, first from her son and then from her daughter, Jan Schuitema.

The shooting Thursday at Cure International Hospital in western Kabul was the latest in a string of deadly attacks on foreign civilians in the Afghan capital this year. Officials said the guard opened fire on a group of doctors at the hospital. An American nurse also was wounded.

"He was ... for many of us on staff, the pediatrician for our very own children," Rowell said at a news conference in Chicago.

"This loss is a great loss for his family, for those of us he worked with as well as for the people of Afghanistan," Rowell said. "He was a loving and caring physician who served all of his patients with the utmost of respect."

Dr. Evan Russell met Umanos in Kabul in 2011 while volunteering at the Cure International Hospital as a medical student and later worked with him on a project called Empowerment Health. Russell said Umanos had been working for years on training programs to teach Afghan women basic health education and skills to provide health services in their communities.

"Just this morning, he expressed how excited he was that, after years of development with our Afghan partners, we were already on to our second day of training," Russell said in an email to the AP. "Our efforts in the community will continue on, and we remain deeply committed to the mission to which he devoted his life, but Jerry's daily impact on this program, and on so many other people, will be missed forever."

Officials at the U.S. health care nonprofit Cure International said they are working closely with authorities investigating the shooting Thursday morning at their Kabul hospital.

Knecht told reporters outside the group's headquarters in Lemoyne, Penn., that it "remains committed to serve the people of Afghanistan."

He also is asking for prayers for "the families of the victims and those affected by the shooting, as well as the peace in Afghanistan."