If "Forrest Gump" were a Wes Anderson film

Filmmaker Louis Paquet recreated the opening credits of the 1994 classic 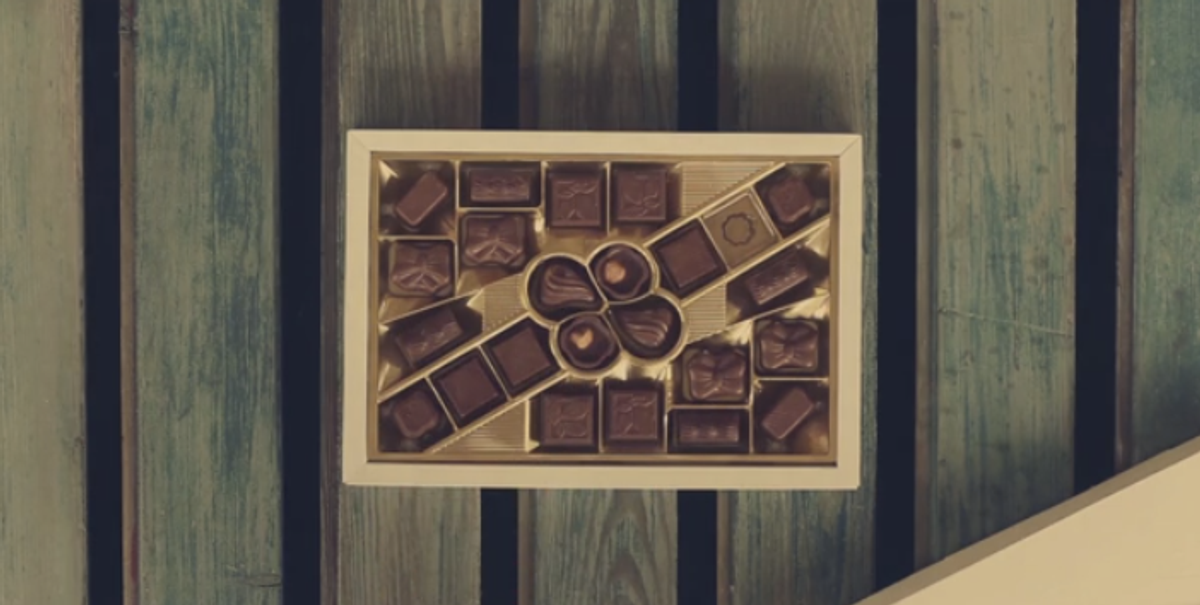 If there were a Venn Diagram of "Forrest Gump" and Wes Anderson fans, “A Chocolate Box Kind of Life," by filmmaker Louis Paquet would be in the intersection. In this two-minute short film, Paquet recreated the opening credits of the iconic Tom Hanks film in Anderson's signature indie style, including the soft music, muted pastel colors, flat, sharp lines and graphical imagery to portray the personalities of the 1994 hit. While Anderson's style has been parodied many, many times, the recent film seems to be an earnest homage to the director.