Latest Terry Richardson scandal may have been a hoax 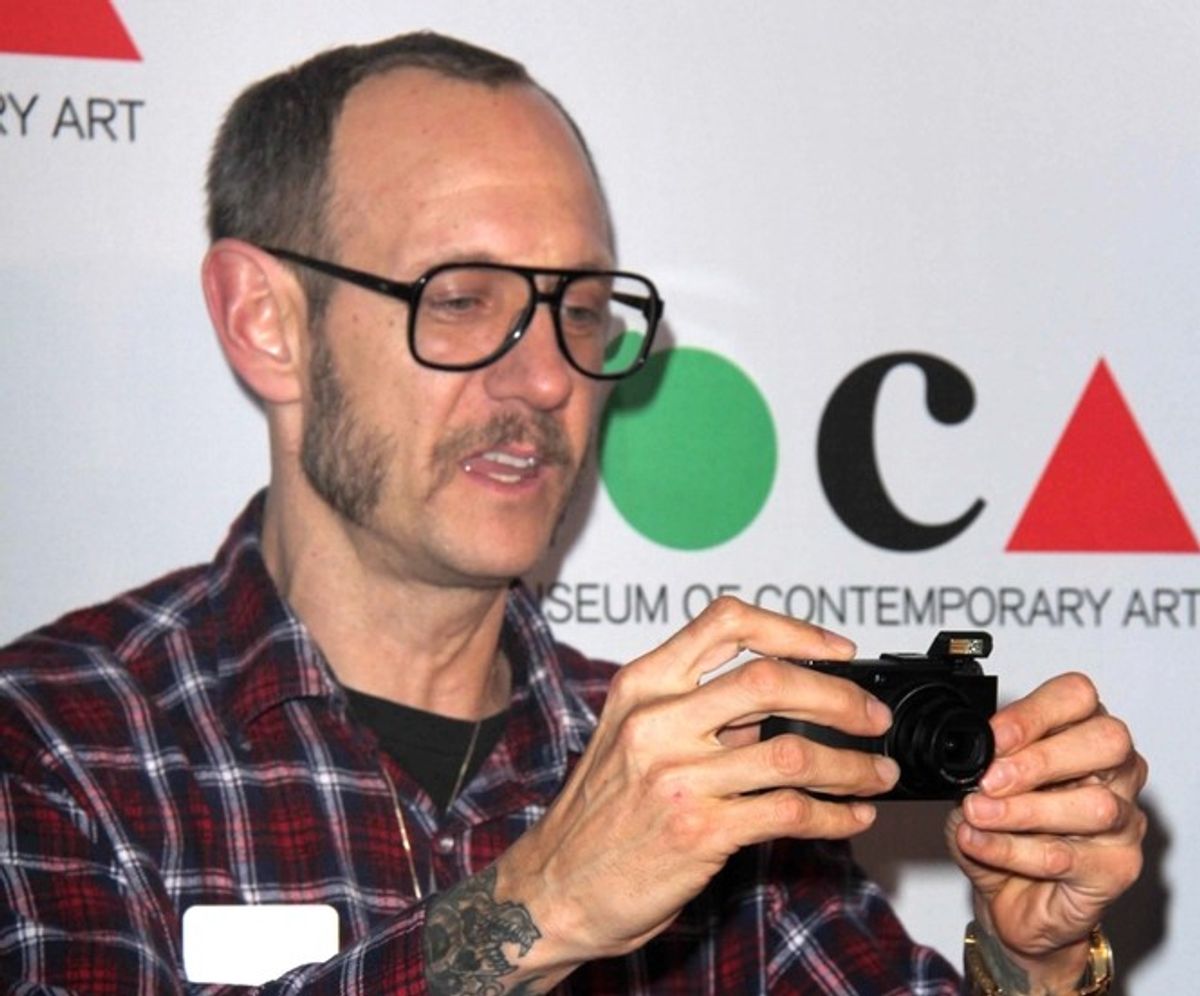 The latest Terry Richardson scandal, which alleges that the famous photographer attempted to barter sex for a Vogue photo shoot with model Emma Appleton, is reportedly fake.

On Sunday, Appleton tweeted a notification of a Facebook message that she allegedly received from Richardson that read, "If i can fuck u i will book u in ny for a.shoot for Vogue." The tweet spread like wildfire on the Internet, prompting Vogue U.S. to publicly distance itself from the controversial photographer (though Richardson's work has not appeared in the magazine since 2010). Richardson's rep, of course, denied that he sent the message. Appleton has since deleted that Twitter account.

But sources told us Facebook found the account from which the message was sent in violation of standards of authenticity, and not from a verified Richardson account.

Online forensic expert, Theo Yedinsky, said Facebook had removed the fake account, which he discovered was set up two weeks ago from “some random Gmail account.”

A source close to Richardson said, “The whole thing is defamatory and possibly illegal. Appleton’s agent was informed about the fake account . . . but refused to acknowledge the truth and continued to grandstand.”

The allegations of sexual assault from models Rie Rasmussen, Jamie Peck, Charlotte Waters and many others still stand, so it's hard to feel sorry for Richardson (and easy to understand why so many believed the tweet was real), who continues to work with the biggest names in the business. But it's a cruel cosmic joke, to the alleged victims, too, that the final nail in Richardson's coffin might have been one that society had to make up.