"They might as well discriminate against me in death as well as life": Veteran fights to be buried alongside her wife

Navy veteran Madelynn Taylor wants to have her ashes interred with her wife's ashes, but her request was denied 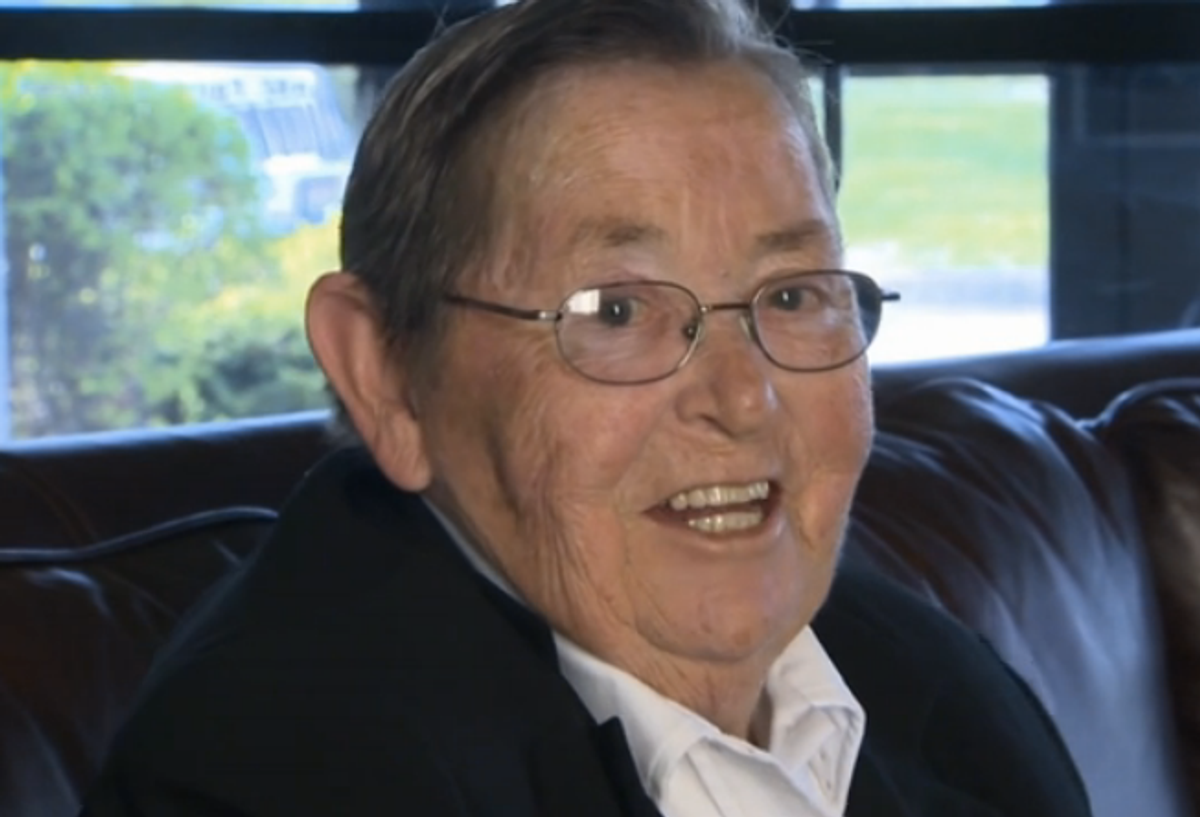 A 74-year-old Navy veteran is fighting to be buried alongside her wife of 17 years, but the Idaho Veterans Cemetery won't honor her request because of the state's ban on equal marriage.

Madelynn Taylor’s wife Jean Mixner passed away in 2012, but she has kept her ashes at home and intends to be buried with her. Taylor submitted an application to the Idaho cemetery requesting that her ashes be interred with those of her late wife, but was denied.

Asked for her response, Taylor was darkly candid about the current status of LGBTQ rights in her state and across the country. “I’m not surprised.” she said in an interview with local news station KBOI2. “I’ve been discriminated against for 70 years, and they might as well discriminate against me in death as well as life."

The Idaho state constitution defines marriage as a union "between a man and a woman," and as "the only domestic legal union that shall be valid or recognized in this state." An administrator from the Idaho Division of Veterans Services said the cemetery is just abiding by state law. "We have to follow the law," Tamara Mackenthun said. "We have to follow the Idaho definition of spouse."

Taylor said she will continue to fight to be buried with her spouse, and it's a fight she intends to win. If she passes away before equal marriage is legalized in the state, she has requested her ashes be kept with her late wife's ashes until the law changes.

"Eventually I'm going to be there," she told USA Today. "It'll happen. They might as well give up and let us go now."