Gov. Shumlin says he will sign the bill, making Vermont the first state to require the labeling of GM foods 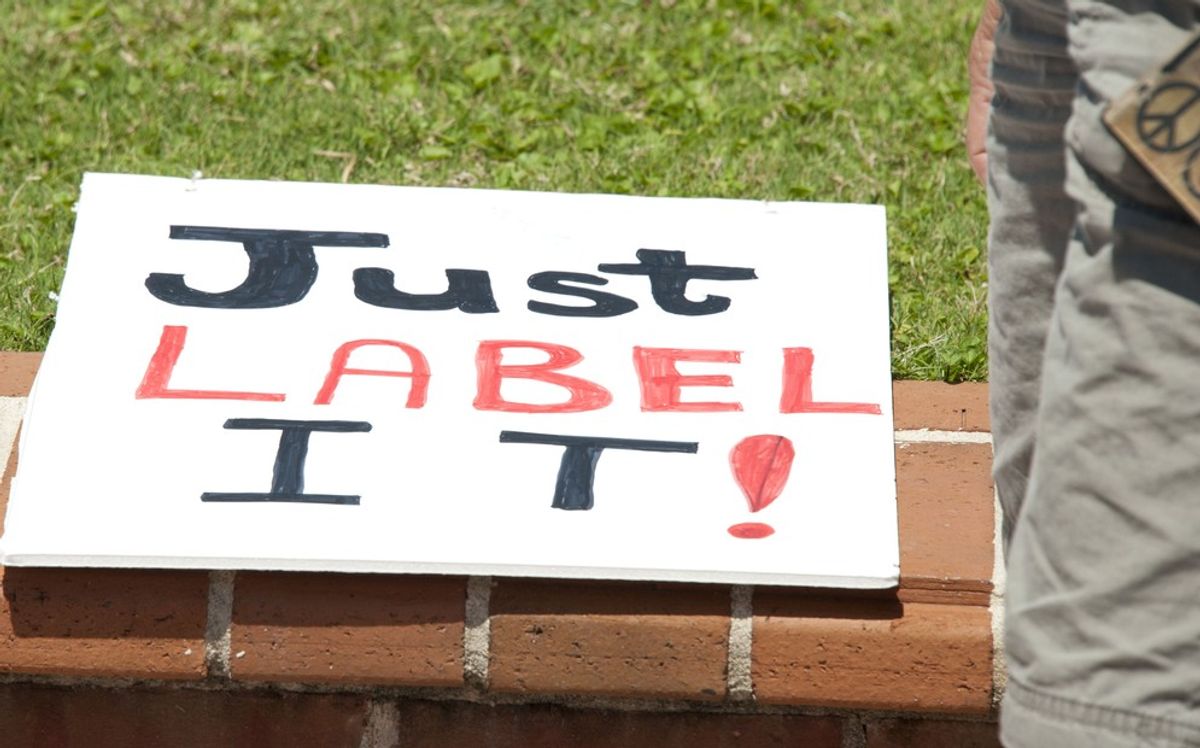 Vermont is about to make history as the first U.S. state to require the labeling of foods made with genetically modified ingredients. After the House passed the state's GMO labeling bill on Wednesday, Gov. Peter Shumlin announced that he was prepared to sign it into law:

“This is a historic day for the people’s right to know,” said Andrew Kimbrell, the executive director of the Center for Food Safety, which helped draft the legislation. Labeling laws have been enacted in 64 other countries, including the European Union, but while two U.S. states -- Maine and Connecticut -- have passed similar legislation, theirs won't go into effect until neighboring states join the effort.

Under Vermont's law, which will go into effect July 1, 2016, any processed foods produced or partially produced with genetic engineering will be required to carry labels, and calling foods made with GM ingredients "natural" or "all-natural" will be verboten. Meat, dairy, liquor and prepared food sold in restaurants are all exempt. According to the Grocery Manufacturers Association, it will affect the majority of what's sold: It estimates that about 80 percent of foods found in grocery stores contain such ingredients.

Big food manufacturers and the biotech industry also have two choices for how to respond: They could sue, something that Vermont is already anticipating, or they could simply pull their products from shelves -- which, according to the New York Times, likely wouldn't result in much lost revenue for them.

"I think this is the right thing to do whether we're being threatened with a lawsuit or not," Rep. Mike Mrowicki, D-Putney, told the Burlington Free Press.