6 of the greenest cities in the world

Solar-powered buses, carbon neutral buildings and motion-sensitive lights are the norm in these major metropolises 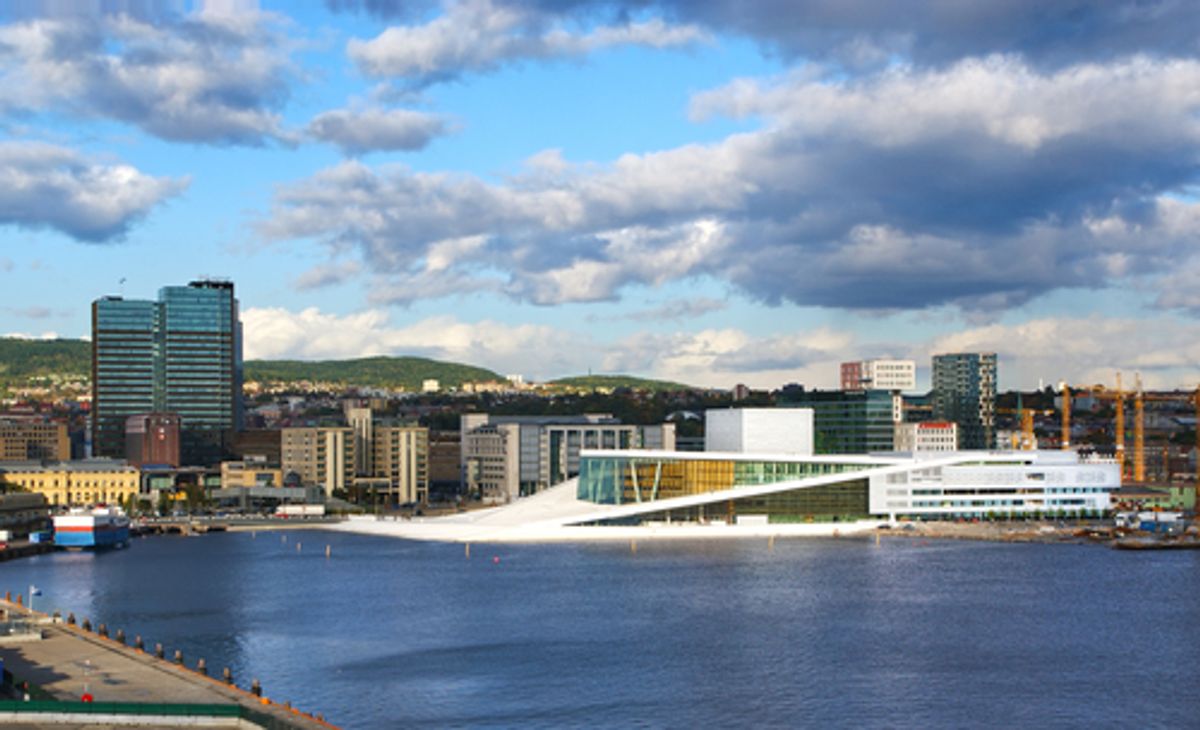 But cutting-edge technologies like these are already the norm in some of the world's greenest cities, where the environment takes precedence over industry and the debate over sustainable living has long been decided in favor of it.

As the world celebrates Earth Day, GlobalPost takes a look at six cities that are among the most environmentally friendly based on their energy sources, transportation options, sustainable planning and other factors:

The Norwegian capital has always been one of the cleanest cities in the world, and has one of the lowest carbon emission levels among European cities (per capita).

Nearly 140 city buses will soon run on biofuel from household food waste, and municipal buildings have nearly phased out heating oil in favor of renewable energy.

The city hopes to phase out fossil fuels entirely by 2020.

Currently the title-holder for European Green Capital, Copenhagen saw nearly a third of its residents using bicycles to commute in 2010.

City officials hope to raise that number to 50 percent by 2015 and have set a goal for being carbon neutral by 2025.

Copenhagen boasts that North Harbour — already under construction — will be Northern Europe's largest new urban development area, and will include a "green laboratory" focused on eco-technologies.

This southern Australian city is home to Tindo, the world's first solar-powered bus.

Adelaide is also home to 29 parks and several green hotels, and offers more than 500 bikes that can be rented by anyone for free.

The city's convention center even employs 800,000 earthworms to turn any food waste into plant food.

How green is that?

Well, the Mercer survey, which ranks the most livable cities in the world each year, ranked Adelaide as the seventh most eco-friendly city in the world in 2010. Adelaide took the top slot in Australia.

While one may not think "green" when looking at Abu Dhabi, the desert city is home to what'stouted as one of the world's most sustainable communities known as Masdar City.

Under construction next to the airport, the development project relies on solar energy and other renewable energy sources and is home to the Middle East's first rapid charging station for electric vehicles.

Palmwood, a sustainable hardwood substitute, is used throughout the city.

The World Wildlife Fund said it chose Cape Town as the Global Earth Hour Capital of 2014 for "its ambition and pioneering actions to combat climate change" by transitioning away from fossil fuels toward renewable energy.

In 2013, the city made solar water heaters available to residents in hopes of cutting residential electricity consumption, which currently stands at about 43 percent.

The mayor of this coastal Canadian city launched an aggressive initiative five years ago that aimed to make Vancouver the greenest city in the world by 2020.

Known as Greenest City 2020, the initiative has resulted in a new building code — among the most advanced in the world — that requires the use of green construction materials and low-flow water devices.

Water consumption overall has fallen by 20 percent in recent years, and the number of hazardous air quality reports has dropped by an impressive 41 percent as more people bike or walk to get around, according to the Vancouver Sun.

An innovative, 17-mile network of bike lanes is also under construction.