Chris Messina: "Kids want to see their mom and dad together" 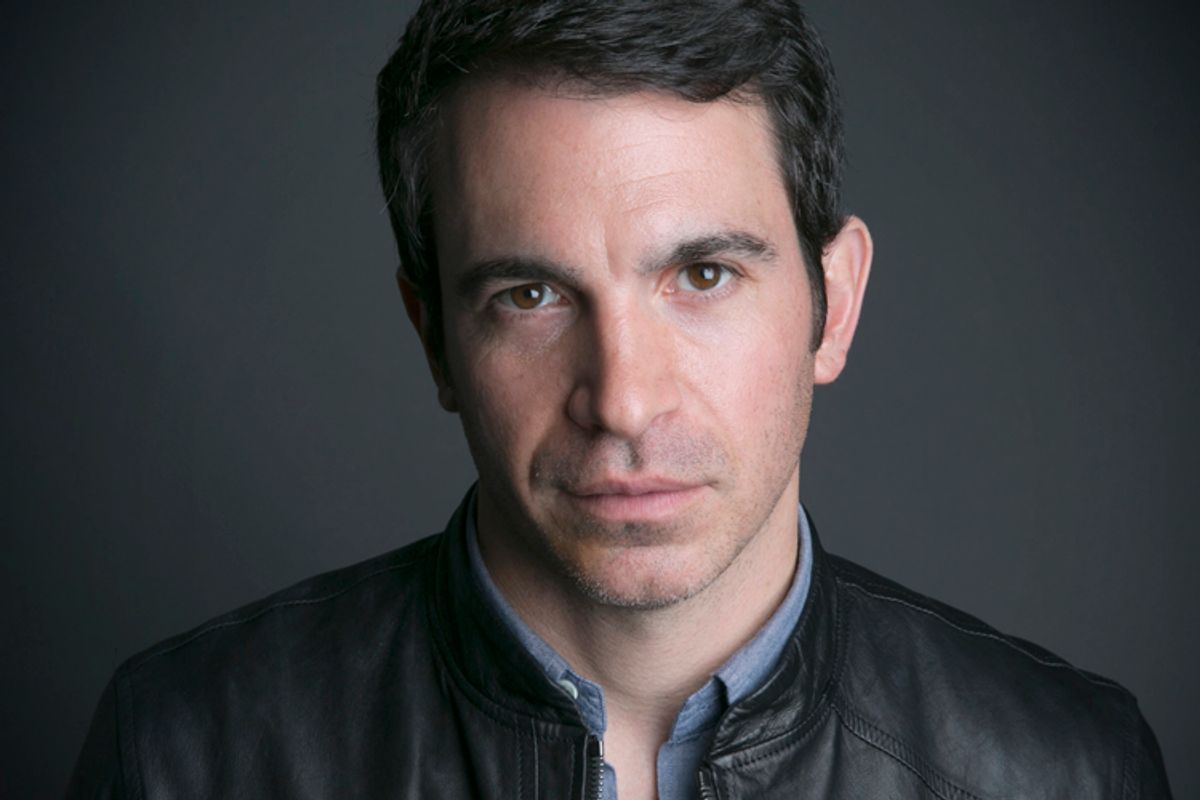 Chris Messina seems to be everywhere right now: playing Danny Castellano in “The Mindy Project,” making a memorable cameo in “Palo Alto” (out May 16), and now having his directorial debut in “Alex of Venice,” which recently premiered at Tribeca. In the film, Mary Elizabeth Winstead plays Alex, an environmental lawyer who has been too busy for her stay-at-home husband, George (Messina), their son, Dakota (Skylar Gaertner), and her father (Don Johnson), an actor who is experiencing the onset of Alzheimer’s. When George leaves the marriage to rediscover his priorities, Alex finds herself struggling to keep it together. It’s an elegant, affecting film that offers a sly spin on the standard coming-of-age story.

You seem to be working very hard these days.

I think it’s because I had stints were I was out of work and I didn’t know if I was ever going to work again. So I was holding on, wondering when it was going to go away. I felt like I was all the film’s characters. I relate to Don Johnson going to auditions. I relate to Alex, a workaholic who can’t slow down.

So what prompted you to make this particular film?

I grew up loving the movies of the 1970s and character-driven films. I always knew I wanted my first film to be about people. There was something about this story, this family. I recognized them in myself and in some friends of mine.

I wrote different incarnations of the film. It wasn’t [always] a woman’s story. There were drafts of it being through the boy’s eyes, or George’s eyes, but it just seemed it was Alex's story. It's a slice of life film. It’s just a moment in their lives. They are all going through changes.

Any particular painful changes in your own life that were useful material?

Oh, God, so many. I still am. Even getting this film out was a painful change!

But I have had a lot of change in my life — breakups and things, like everybody else.

In this film, I love how the camera’s movement somehow seems to convey emotion.

I kind of stole shots from movies I loved. I didn’t steal them — well, but I tried my best. I watched “Hannah and Her Sisters,” “Kramer vs. Kramer” and “All the Real Girls.” Those were movies I watched on repeat during the making of this.

I would have thought “Women Under the Influence.”

The dance scene, when Alex releases all her pent-up stress, is particularly great. Do you have any tricks for dealing with stress? Yoga, maybe?

No. I should. I have a lovely family that usually calms me down and takes my mind off everything.

What did making “Alex of Venice” teach you about fatherhood?

That’s a good question. George is not a bad dad. He’s going to be a dad for that boy for the rest of his life. You see in that boy’s eyes how important his father is and his father’s presence. Kids need their parents, and they want to see their mom and dad together. He’s an old soul.

I assume your wife isn’t planning to ask you to give up your career, as Alex did with George?

Ha, I would have a hard time doing that. I would do anything for my boys, for their well-being ... Although part of it sounds really tempting.