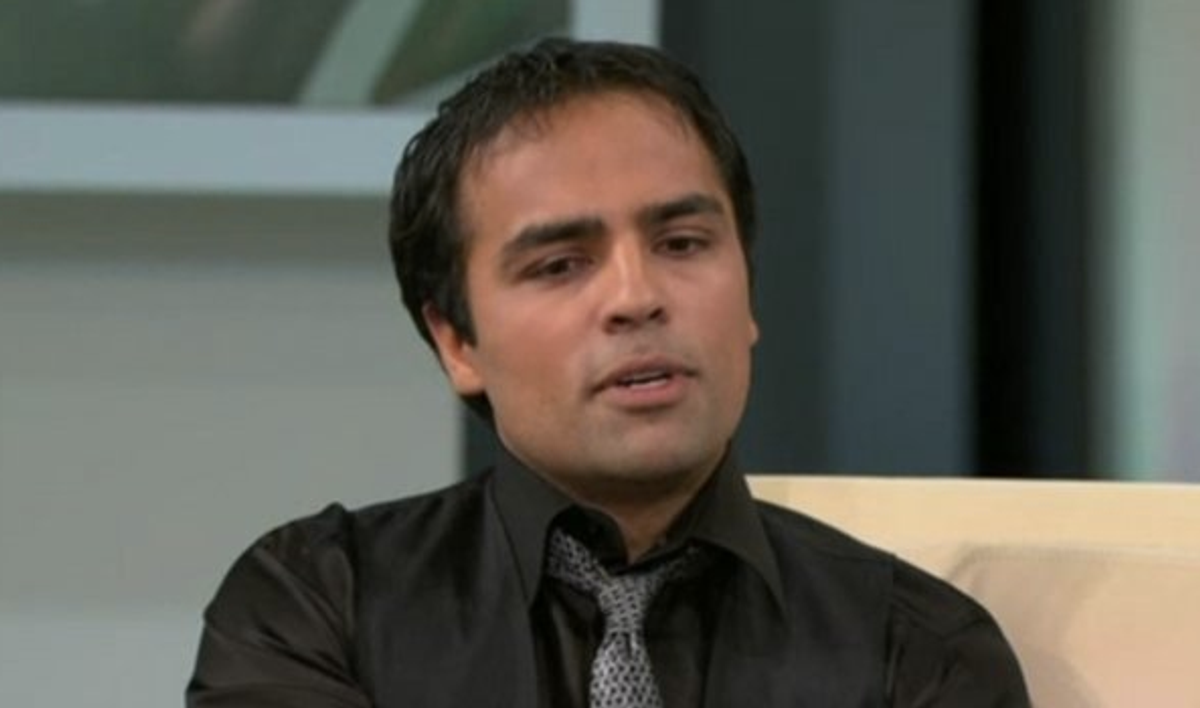 A tech millionaire who brutally assaulted his girlfriend and faced 45 felony charges related to the attack will serve no jail time; instead, he pled guilty to misdemeanor domestic violence and battery charges and was sentenced to three years' probation, 52 weeks in a domestic violence training program and 25 hours of community service.

RadiumOne CEO Gurbaksh Chahal was arrested in August after he assaulted his girlfriend. When officers responded to the woman's domestic violence call, she told them that Chahal had repeatedly threatened to kill her during the attack. Security footage taken in Chahal's San Francisco apartment reportedly showed him hitting and kicking his girlfriend more than 100 times over the span of 30 minutes, but the footage was deemed inadmissible in the trial because police seized it from the apartment without a warrant.

“We disagree with the judge’s suppression of the video. The judge’s ruling substantially weakened the evidence we had for prosecution,” said Alex Bastian, spokesman with the San Francisco District Attorney's Office. “Though it is not the outcome we had hoped for, the case has reached a resolution where the defendant acknowledges guilt, is placed on domestic violence probation and has to take domestic violence classes.”

Chahal has called the outcry over his sentence -- and recent protests against his upcoming speaking engagements -- a "political witch hunt." (He has since deleted the tweet, but the Internet is forever so check it out here.) He has maintained his "innocence" (which is odd considering how he pled guilty to domestic violence charges), and taken to tweeting platitudes about "success" in the wake of his sentence.

As the San Francisco Chronicle notes, in addition to avoiding the more serious charges against him, Chahal will be allowed to stay on the board of his $100 million-a-year social advertising tech company, which is set to go public.