Salon talked to Stoll about playing a boxer in "Glass Chin," his athletic skills and crying in the shower 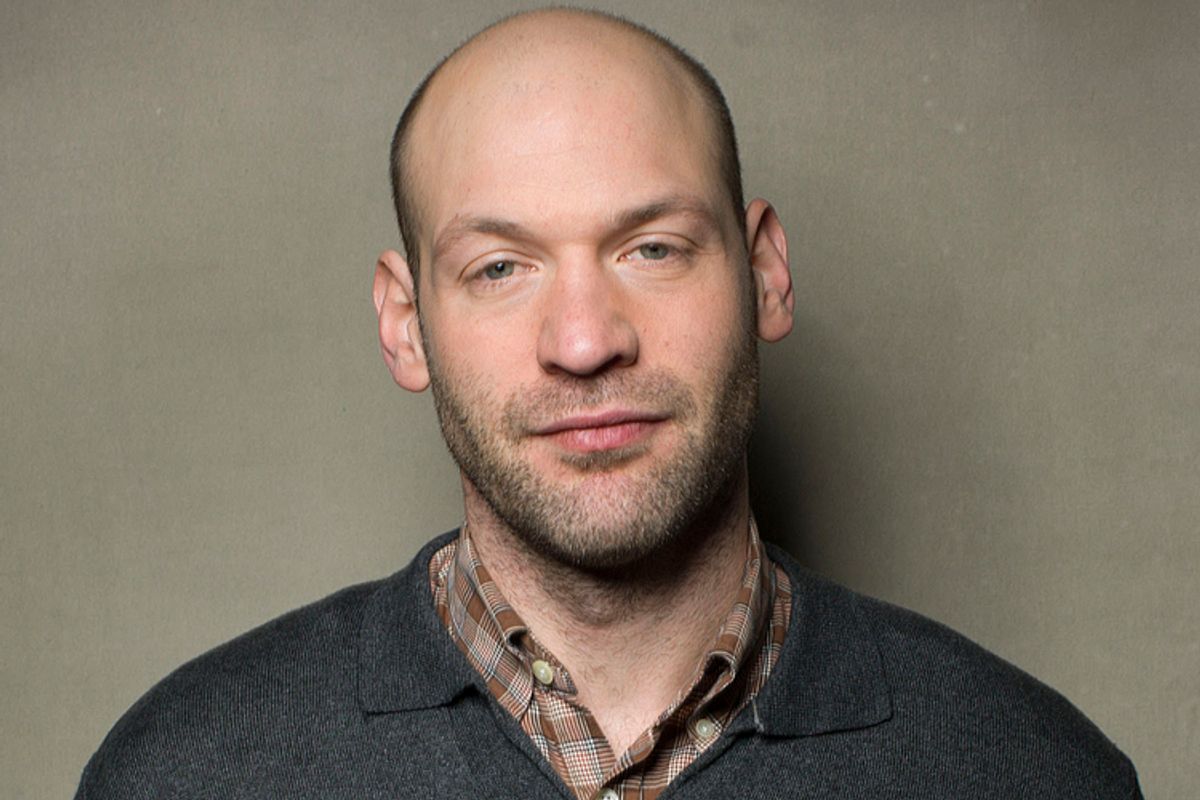 As congressman Peter Russo in “House of Cards,” Corey Stoll brought a complicated pathos to every scene. He generated buzz for his turn as Ernest Hemingway in Woody Allen’s “Midnight in Paris.” And he was charming as Curly in last year’s little-seen “C.O.G.” Now he stars in a new film, “Glass Chin,” a hypnotic character study from writer/director Noah Buschel. Finally, Stoll gets a leading-man platform for his character-actor skills: As Bud “The Saint” Gordon, a disgraced boxer eking out life outside the ring, Stoll interacts with a handful of characters, all of whom want a piece of him. As Bud hopes to train a young boxer, Kid Sunshine (Malcolm Xavier), and reluctantly takes a job as a collector for a seductive and sinister local kingpin, J.J. (Billy Crudup, exceptional), he finds himself caught in an ever-tightening noose. His actions strain his relationship with his long-suffering girlfriend Ellen (Marin Ireland), and test his integrity, prompting him to make some very difficult decisions. “Glass Chin” had its world premiere at the Tribeca Film Festival earlier this month.

You make a very persuasive boxer. Are you a natural athlete?

Oh no, I’m not athletic. I went to high school for the performing arts. We had no sports teams. We didn’t have gym. I had to take dance.

So how did you train for this role?

We had a few weeks at Gleason’s Gym in Brooklyn where we shot the training scenes. I had taken some boxing before on a very basic level. Just working with the real guys — not Malcolm Xavier, who plays Kid Sunshine. We trained together to smell the gym and get to know those guys.

You play a pivotal kitchen table scene with J.J. with your back to the camera, and your body is in shadow. What I liked about your performance is that it’s so contained, understated and contained--

If you were going into the movie, hoping for [a] pretty close-up, you’re not going to get that with this movie. It is shot with a very special point of view, often contrary to what the audience is expecting or even wants at any particular moment. A lot of it is about withholding that close-up, withholding the shot that you want, and forcing you to see it from a particular point of view.

But then there’s the scene where Bud breaks down crying in the shower, where he is perhaps at his most vulnerable and most expressive. Is it hard to go from the internal to the external?

[Laughs]. That was really easy! That whole scene was really easy because the circumstances are so clear. It has the inexorability of tragedy where you get the sense that these events are unfolding in a way they have to unfold. And so imaginatively putting yourself in those circumstances, it’s really not hard to drum up that kind of emotion. It’s an impossible situation that Bud finds himself in.

Any inexorably tragic experiences you’ve had that you draw on for such scenes?

Ha, I think being a human is inexorably tragic. We’re born astride a grave, right?

Do you identify with Bud’s bad decisions?

I think on a small scale, it’s very relatable. I make bad decisions every day …

[Laughs] Maybe saying that and having to come up with an example!

You are starring in a new TV show, “The Strain.” What do you prefer: movies, TV or Netflix?

I love the variety. I learn more from hopping between the mediums and different directors, working with different points of view, different ways of telling stories.