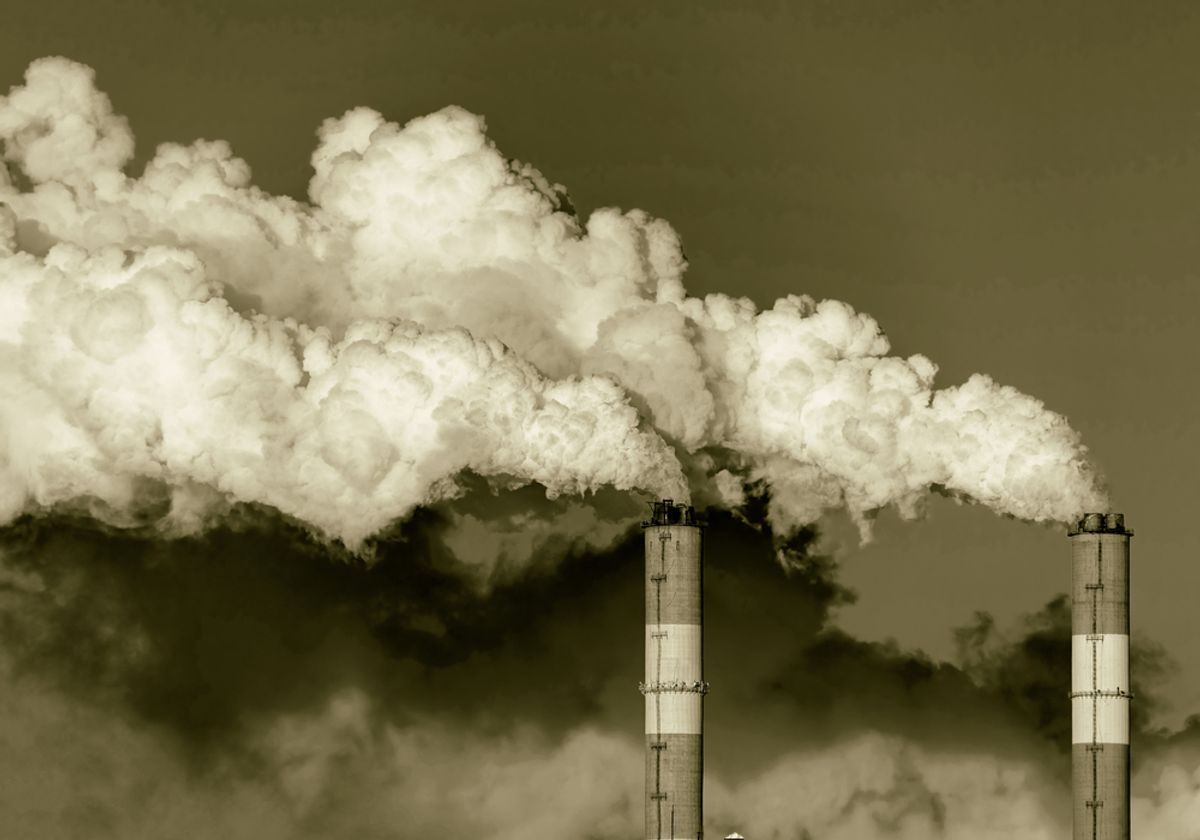 In a 6-2 decision, the Supreme Court voted Tuesday to uphold one of several EPA rules aimed at regulating harmful emissions from coal-fired power plants under the Clean Air Act. This particular rule gives the agency power to regulate emissions, including sulfur dioxide and nitrogen oxides, that travel across state lines. About 1,000 power plants in the eastern half of the U.S., the Wall Street Journal reports, will have to better control their pollution or else reduce their operations in order to comply.

The coal industry, along with some of the bigger polluter states, opposed the regulations, saying it gave the EPA too much power and placed an unfair burden on the states responsible for the most pollution. But environmentalists, not to mention those breathing in the harmful pollutants, are hailing the decision as an important victory over dirty energy. Here are the three big winners:

The rule, Justice Ruth Bader Ginsburg wrote for the majority, is a "permissible, workable, and equitable interpretation" of the "good neighbor" provision of the Clean Air Act. Right now, certain coal-heavy states in the Midwest and Appalachia, like Ohio and Kentucky, are considered bad neighbors to East Coast states like New York and Connecticut, which, thanks to unfortunate wind patterns, get more than their fair share of the other states' pollution (in Connecticut's case, it's as high as 93 percent). While the movement of air pollution is complex -- the EPA describes it as a “dense, spaghetti-like matrix” -- the basic gist is that what happens in one state doesn't necessarily stay there. Those downwind states argued that the unfair burden was being placed on them, making the case that even if they got rid of all their own pollution sources, the drift from other states make it impossible to meet federal standards.

When the D.C Circuit Court struck down the rule back in 2012, it argued that the EPA should have given the upwind states a chance to create their own emissions plans. The Supreme Court, in contrast, found that under the Clean Air Act such a thing wasn't necessary. The EPA rule, according to the majority decision, is a correct interpretation of the Clean Air Act, and is “equitable because, by imposing uniform cost thresholds on regulated States ... [it] subjects to stricter regulation those States that have done less in the past to control their pollution.”

The New York Times gets it right in the headline: It's a victory for Obama -- a clear win in the so-called war on coal. It's also the latest in a string of cases decided in favor of the EPA's right to regulation emissions: In April, to take one example, a federal Appeals Court upheld the EPA's right to regulate mercury, arsenic and other pollutants from coal-fired plants. Legal experts, according to the Times, believe the decision "may signal that the Obama administration’s other efforts to use the Clean Air Act to push through major environmental curbs on coal pollution will prove successful."

The American Lung Association, which joined the lawsuit, released this statement celebrating the Supreme Court's decision:

Millions of Americans will breathe easier, thanks to the decision today by the U.S. Supreme Court that will finally curtail ‘second-hand smog’ – ozone smog and particle pollution blown across state borders far from their sources, threatening lives and health.

...People who live downwind of these major polluters need this decision, because the ozone and particle pollution in their communities threatens their lives.  When this rule was adopted in 2011, the Environmental Protection Agency estimated that the pollution from these power plants caused 34,000 premature deaths each year and triggered more than 400,000 asthma attacks, as well as sent 19,000 people to the hospital or emergency department and caused 15,000 nonfatal heart attacks. The people in these 28 states needed the EPA to enforce the law and protect them from pollution.

Those benefits, of course, will apply to the heavy polluter states as well. This map, released by the Environmental Defense Fund, shows how many lives the rule is expected to save each year: