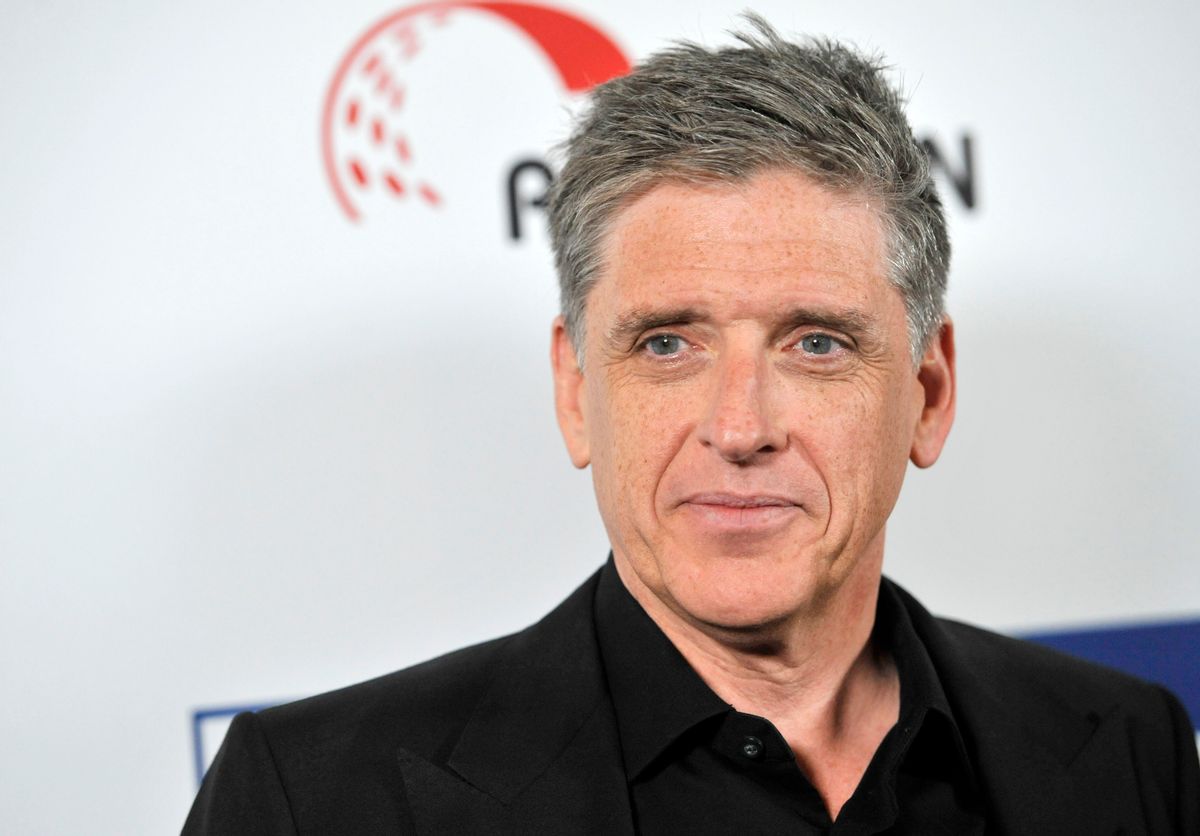 Another seat in late night is now open, as "Late Late Show" host Craig Ferguson has announced he plans to leave CBS.

Ferguson is the longtime host (since 2005) of the show airing immediately after David Letterman's "Late Show," and had been perceived as one among the potential successors to Letterman, who will be retiring next year. CBS opted to hire Comedy Central personality Stephen Colbert over their own employee, and Ferguson's future seemed at once foreclosed.

"CBS and I are not getting divorced, we are ‘consciously uncoupling,'" Ferguson said, though it's not effective immediately; the host, known for his loose and extemporaneous interview style, will be staying through the end of the year. Meanwhile, the search for a host who'll be a fit with Colbert's sensibility. If reports are to be believed, that's likely not to be E! host Chelsea Handler, who's said to be negotiating a deal with Netflix. New platforms aside, though, the 12:35 slot is valuable real estate -- one that CBS, if their quick hiring of Colbert for Letterman's seat is any indication, will move to fill quickly.