Mark Cuban skeptical over expelling Sterling, says “people are allowed to be morons” 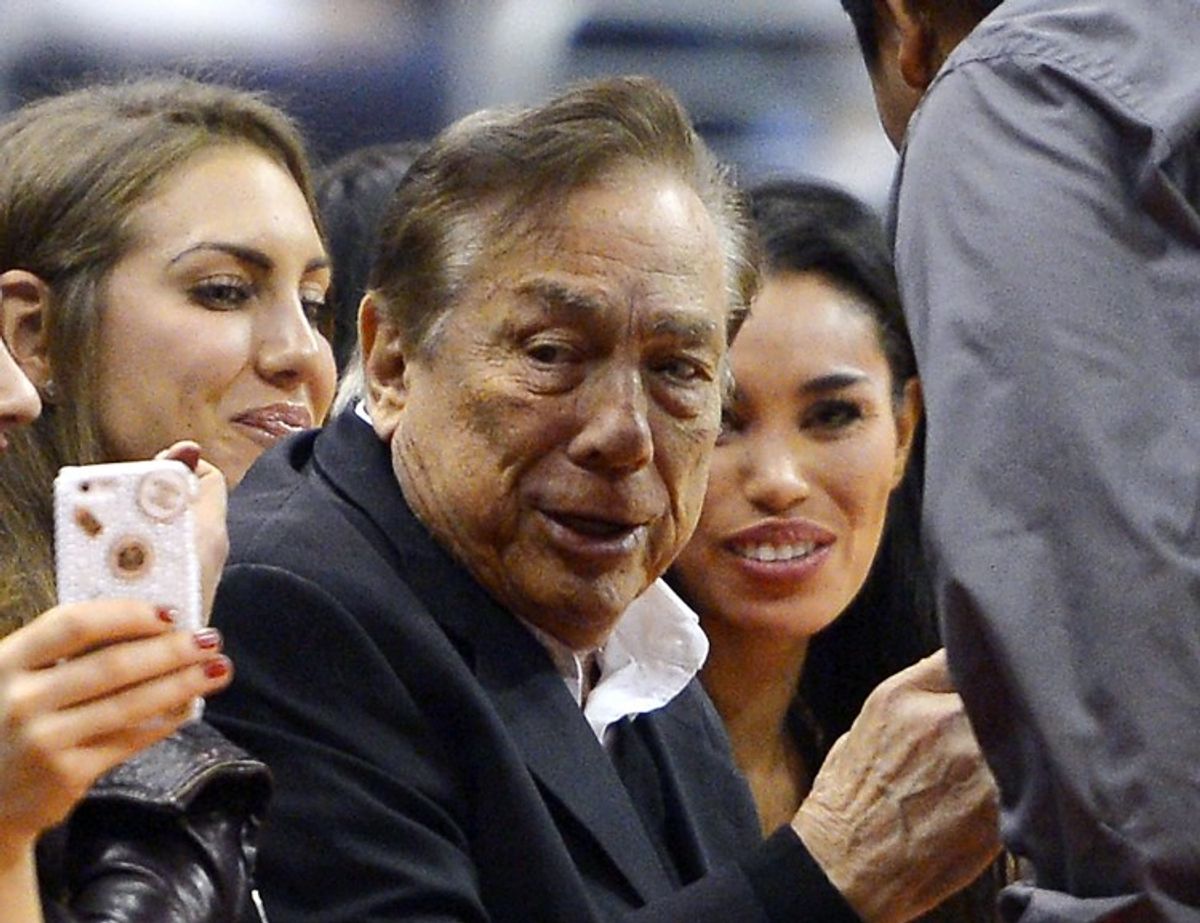 The Dallas Mavericks' Mark Cuban, who until recently was likely the most well-known owner in the NBA, agrees with the overwhelming consensus that Los Angeles Clippers owner Donald Sterling is a racist jerk. But the tech billionaire isn't so sure that being a racist jerk is a good enough reason for someone to be kicked out of the elite club of NBA team owners.

"What Donald said was wrong," Cuban told the Dallas Morning News. "It was abhorrent. There’s no place for racism in the NBA, any business I’m associated with, and I don’t want to be associated with people who have that position.

"But at the same time," Cuban added, "that’s a decision I make. I think you’ve got to be very, very careful when you start making blanket statements about what people say and think, as opposed to what they do. It’s a very, very slippery slope."

Still, he said, expelling Sterling for his personal views was "a very, very, very slippery slope."

“In this country," he continued, "people are allowed to be morons."

NBA commissioner Adam Silver is expected to hold a news conference on Tuesday to discuss the league's investigation into Sterling's racist comments.