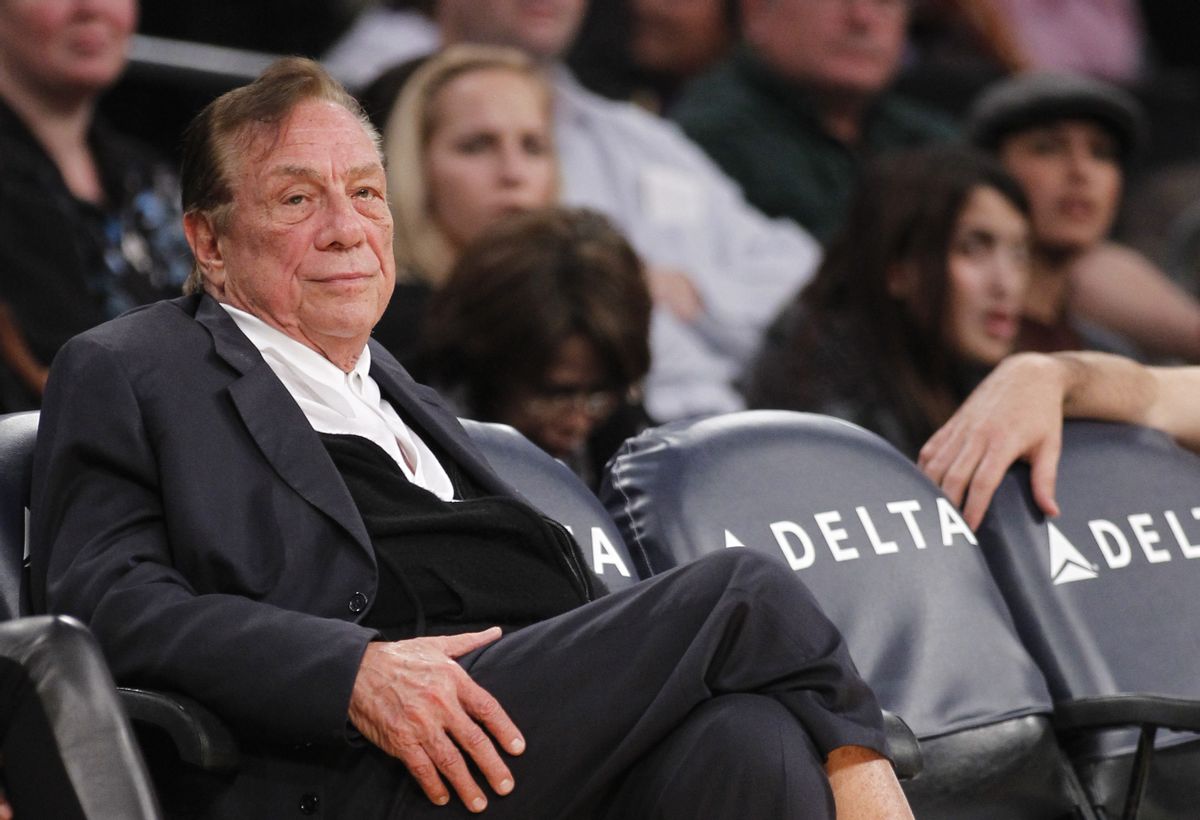 Members of the NBA have banded together on Tuesday afternoon, after NBA commissioner Adam Silver announced that Clippers owner Donald Sterling -- who incensed his players, the NBA and the American public with his racist remarks -- has been banned from the league for life. Sterling has also been fined $2.5 million, the maximum penalty allowed by the league.

On Twitter, current and former NBA players are lauding the decision:

A few NBA owners also supported the decision via Twitter, including Mavericks owner Mark Cuban, who had previously warned that forcing Sterling out would be a "slippery slope." Sterling's racist rant exposed how entrenched racism is in American institutions, but the American public's outrage and the NBA's swift and strong action also demonstrates that, once exposed, racism will not be tolerated.