"Climate change is not the product of conspiracies or political agendas" 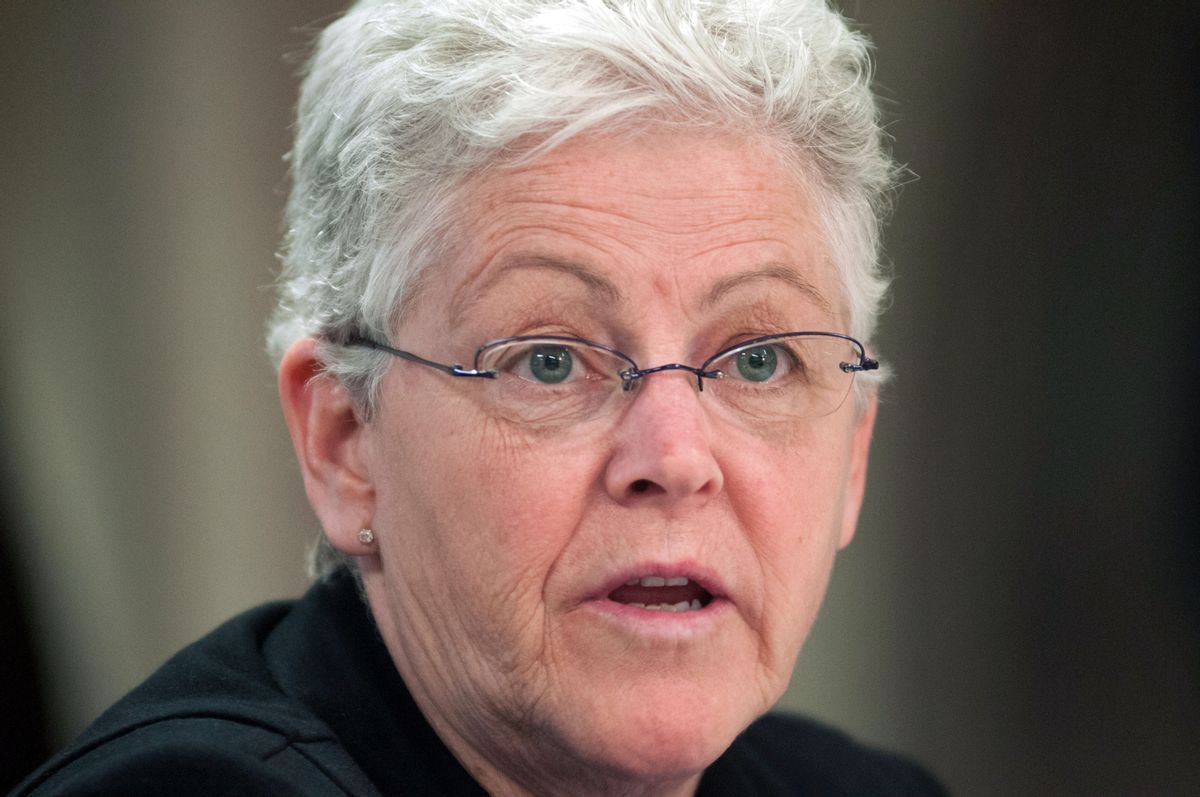 EPA administrator Gina McCarthy has some choice words for climate deniers and other critics who question the administration's actions. As Greenwire reports, McCarthy, speaking before the annual meeting of the National Academy of Sciences in Washington, denounced critics for "playing a dangerous game by discrediting the sound science" the EPA relies on to pass regulations.

"It's worrisome that our science seems to be under constant assault by a small -- but vocal -- group of critics," McCarthy said.

"I bet when those same critics get sick, they run to doctors and hospitals that rely on science from -- guess who -- Harvard University and the American Cancer Society," McCarthy continued. "I bet they check air quality forecasts from EPA and the National Weather Service to see if the air is healthy enough for their asthmatic child to play outside that day. I bet they buy dishwashers with Energy Star labels, and take FDA-approved medicine, and eat USDA-approved meats. ... People and businesses around the world look to EPA and other federal agencies because our science is reliable, and our scientists are credible."

"Climate change is not the product of conspiracies or political agendas," she added.

An unmentioned, but likely target of McCarthy's speech was the House Science Committee, which recently put forward a bill that would prohibit the EPA from relying on "secret science" -- the bill itself is seen as a thinly veiled attempt to limit the agency's regulatory power.

McCarthy promised that the EPA "without fail ... will deliver on our pieces of" President Obama's Climate Action Plan. In a nice coincidence of timing, the very next day the Supreme Court announced its decision to uphold the agency's cross-state coal pollution rules.