Oprah Winfrey and Magic Johnson among those considering Clippers bid

If a sale is forced, the bidding war could exceed $1 billion 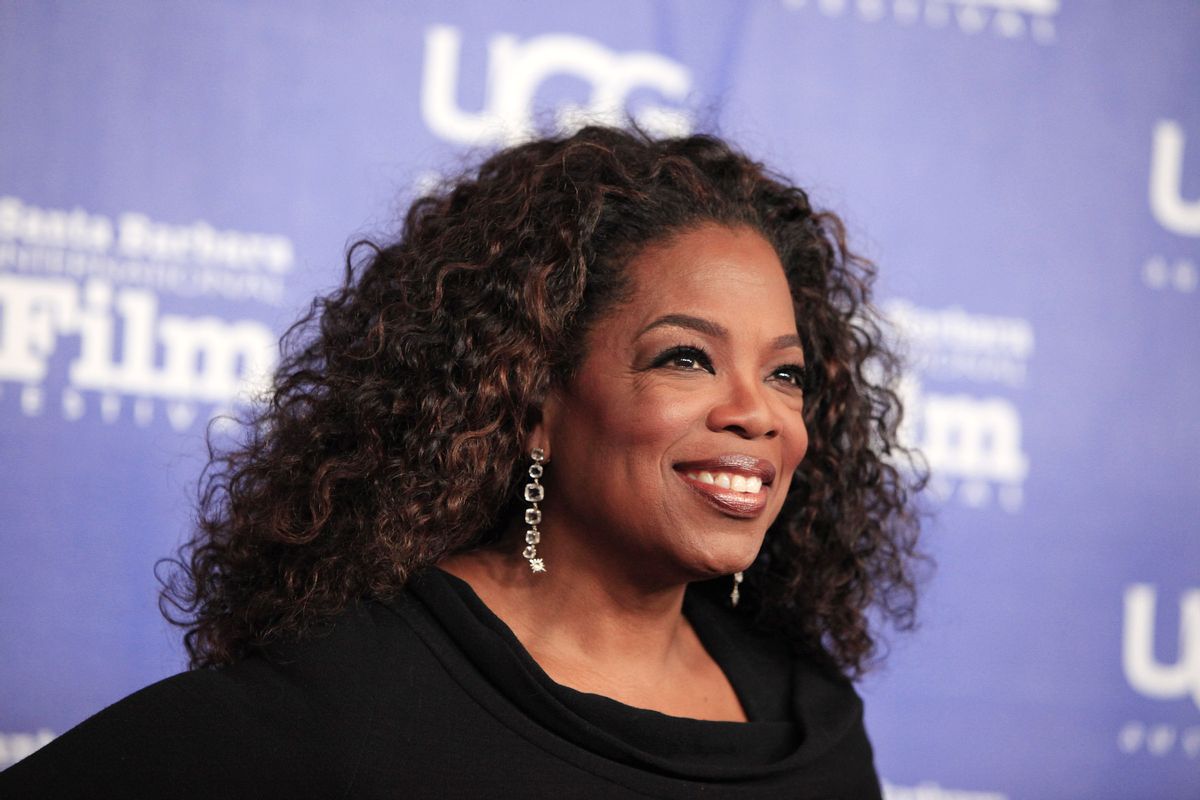 Oprah Winfrey, Floyd Mayweather Jr. and Magic Johnson are just three of the many celebrities mulling a bid for the Los Angeles Clippers, ESPN reports, as the fate of the team remains unknown after the NBA barred current owner Donald Sterling from the NBA "for life" on Tuesday.

Sterling, who was barred and fined $2.5 million dollars for making racist remarks about black people attending his team's games, is not selling the team. However, NBA Commissioner Adam Silver will urge the NBA board of governors to force a sale, which requires support from 75 percent of the owners.

Yahoo Sports reporter Adrian Wojnarowski wrote on Twitter that "Several groups with desire to purchase Clippers are already stepping forward, with a bidding war expected to exceed $1 billion for Clippers."

Of those, Magic Johnson and the Guggenheim Partners group are expected to be at the "front-and-center" of the bidding war, according to Wojnarowski. ESPN reports that Oprah has expressed interest, and may bid with music and film titan David Geffen and Oracle CEO Larry Ellison. (Geffen reportedly attempted to buy a controlling stake in the Clippers in 2010 for $600 million, but the bid was shot down by Sterling).

While both Oprah and Johnson have been critical of Sterling's racist comments, potential bidder and boxing legend Floyd Mayweather had "nothing negative to say about the guy."

"He's always treated me with the utmost respect," Mayweather said. "He has always invited me to games, always. And he always says, 'Floyd, I want you to sit right next to me and my wife.'"

Mayweather may get some competition from fellow fighter Oscar De La Hoya, who released a statement saying that, as an owner, he'd "bring a different perspective to the NBA in general, and the Clippers in particular."

Other names in the hat may include rapper and businessman Sean Combs, Dr. Dre, real-estate mogul Rick Caruso and actor Frankie Muniz, who has already announced on his Facebook page, "I am buying the Los Angeles Clippers."