The U.S. cities where it's most dangerous to breathe

Smog is a growing health risk across the country, a new report finds 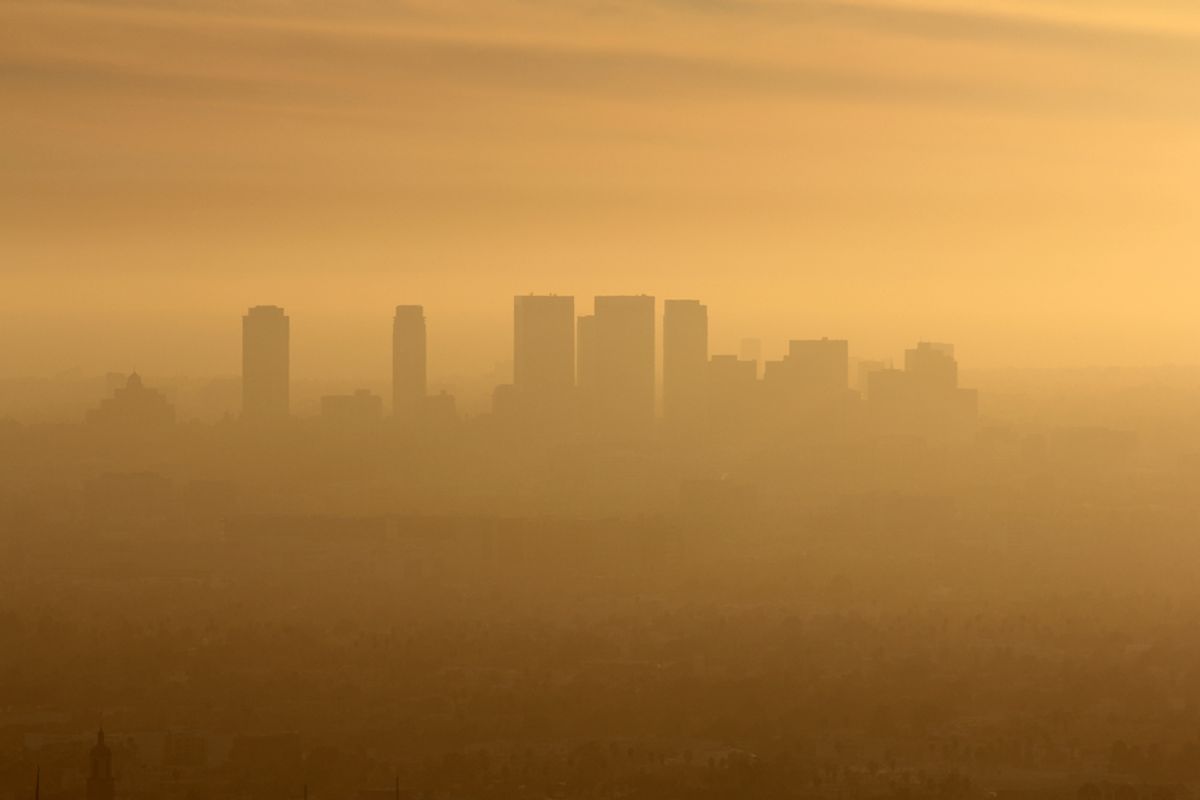 Almost half of all Americans -- 148 million of us -- live in areas with unhealthy levels of air pollution, the American Lung Association reported Wednesday.

Using data collected by the Environmental Protection Agency between 2010 and 2012, the ALA ranked U.S. cities for three different types of air pollution: ozone levels, year-round particle pollution and short-term particle pollution. California fared particularly poorly on all three metrics -- the four worst cities, by all three metrics, were Fresno, Visalia, Bakersfield and Los Angeles. New York City, Chicago and Pittsburgh all broke the top 25 as well.

Striking a positive note, the ALA points out that a lot of areas have seen progress in reducing particle pollution (due, in part, to the cleanup of coal-fired power plants). But ozone, better known as smog, is a bad problem that's getting worse. Of the 25 metro areas with the highest ozone levels, 22 fared worse this year than they did in the 2013 report. The Guardian has more on why a warming climate is likely going to contribute to this downward trend:

Smog, or ozone, which is the most widespread air pollutant, forms more readily in hotter temperatures, and is expected to increase under climate change. "It's going to make it harder to clean up air pollution," said Janice Nolen of the ALA. "Days that wouldn't ordinarily have high ozone levels are going to have them."

She added: "It's going to be much harder to keep ozone pollution down to the levels that we should be breathing."

Among the litany of negative health effects of ozone exposure, the ALA lists worsened asthma, heart disease, harm to the central nervous system, reproductive and developmental damage and early death.

Currently, the EPA is considering a stricter nationwide smog standard, which would strengthen the limit of permissible ozone concentrations set back in 2008 by the Bush administration. President Obama rejected the agency's previous attempt to do so in 2011, following an aggressive campaign by industry lobbyists.

In the meantime, if you want to give your lungs a rest, the ALA listed the cleanest cities as well: topping the list with the least year-round particle pollution were Prescott, Arizona; Cheyenne, Wyoming; Farmington, New York; and Casper, Wyoming. All sound like lovely places to relocate.