Can the show still go on without animal abuse? 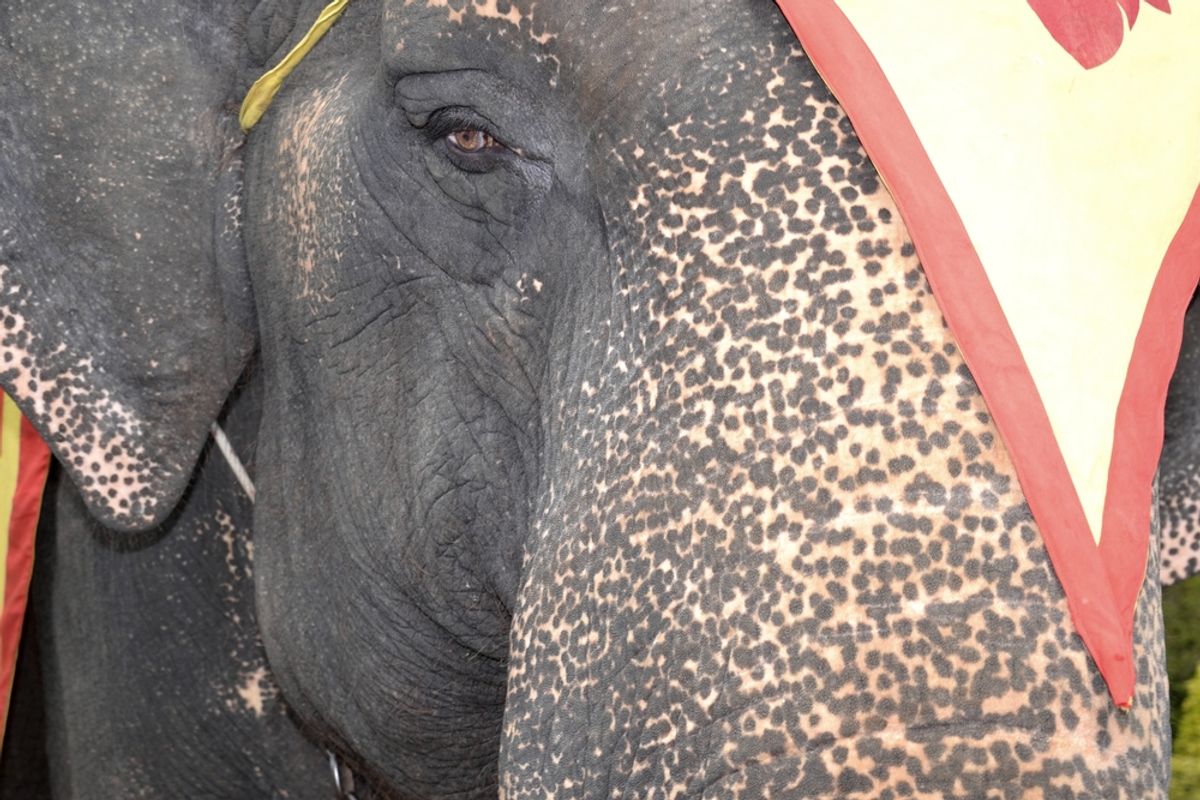 The Los Angeles City Council voted unanimously to ban the use of bullhooks, pitchforks, baseball bats and other tools "designed to inflict pain" on circus elephants and other exotic animals. It's being heralded as a major victory by animal rights activists, the Los Angeles Times reports:

Animal rights activists argue that bullhooks are cruel and abusive. Circus producers have countered that such tools are needed to exhibit the animals safely and that banning them means banning the circus entirely.

...The council decided in October to start drafting rules to ban bullhooks and other elephant tools after watching video footage of elephants being prodded and in apparent distress that was provided by People for the Ethical Treatment of Animals, an animal rights group.

...The bullhook ban will go into effect at the beginning of 2017 -- a delay meant to give circuses time to change how they handle elephants or remove them from  their shows completely. Many animal rights activists were disappointed that the ban was not immediate, but nonetheless saw it as a victory.

In response, Stephen Payne, spokesman for circus operator Ringling Bros. and Barnum & Bailey, basically threatened to cancel the circus. "Our elephants are the No. 1 reason people come to see the Greatest Show on Earth," he was quoted as saying. "We're not just going to drop them off when we play Los Angeles."

For PETA, however, that's kind of the point. As the New York Times reported when the ban was first proposed in 2012, the most extreme proponents of animal rights don't really think humans should be interacting with wild animals at all, be it in circuses or zoos. “Any time animals are used for profit, you’re going to see corners cut on their welfare, because it’s not the top priority," argued Lindsay Rajt, a spokeswoman for PETA. Trainers, on the other hand, argue that allowing people to get to know elephants makes them more likely to support conservation efforts.

"The circus is welcome in Los Angeles," insisted city councillor Paul Koretz, who voted in favor of the ban, "just without the bullhooks."