"We all read it [the sentence] and we're like, wait a minute," said the director of the Dallas Rape Crisis Center 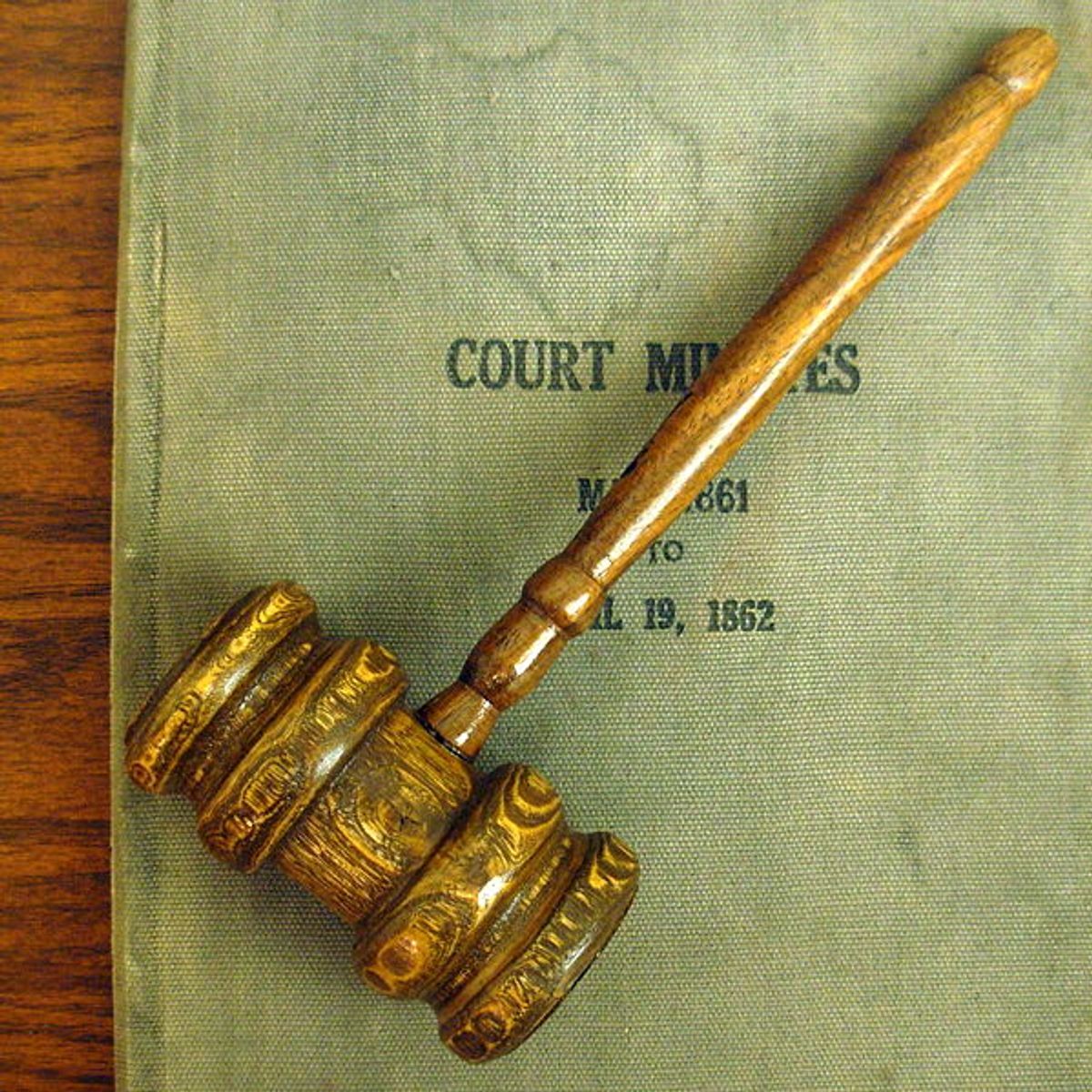 A Texas judge has received sharp criticism after sentencing a rapist to community service hours at a rape crisis center without first consulting the rape crisis center. District Judge Jeanie Howard has been asked by the Dallas Area Rape Crisis Center to change the sentence, since the center does not consider having a convicted rapist as part of its volunteer staff to be in the best interest of the survivors it serves. (Which seems obvious, but the criminal justice system has a pretty terrible record when it comes to centering the experiences of survivors in sexual assault cases.)

Last week, Howard sentenced the 20-year-old perpetrator -- who was 18 when he raped a 14-year-old classmate -- to 45 days in jail and 250 community service hours at the center.

Bobbie Villareal, executive director of the Dallas Area Rape Crisis Center, was shocked by the news, reports the Dallas Observer. "We all read it [the sentence] and we're like, wait a minute," he said.

"You cannot in any form or fashion have anything on your record," Villareal said. "The fact that she would order 250 hours at a rape crisis center just surprised us."

Howard has agreed to change the sentence at the request of the center, but has not commented on her original decision to send a rapist to work with survivors of sexual assault. "She's going to go back and modify those conditions and give him community service hours somewhere else, but she hasn't determined where yet," court coordinator Jerry Barker said.