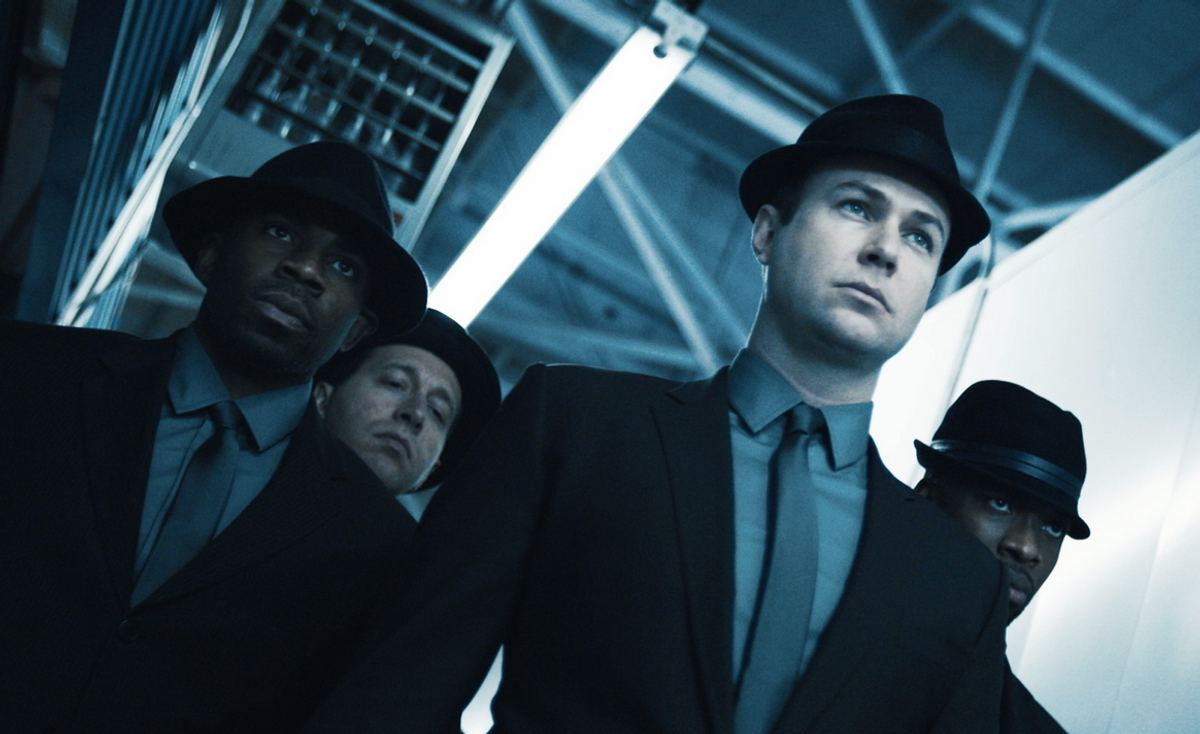 Andrew Garfield likes Beyoncé a lot, but has lukewarm feelings about "Drunk in Love." After he says the unsayable, he is forced to go on the lam while a government agency (the Beygency, naturally) hunts him down. Jack Bauer even makes an appearance to try to save him, but Garfield is beyond saving, frankly. The Beygency always gets their man.

If these guys go after Garfield for his seemingly minor surfbort diss, I wonder what they have planned for our nation's No. 1 Beyoncé hater, Bill O'Reilly? Dare I even ask?