The BBC's new series about the history of sci-fi forgets something important: The best sci-fi show ever 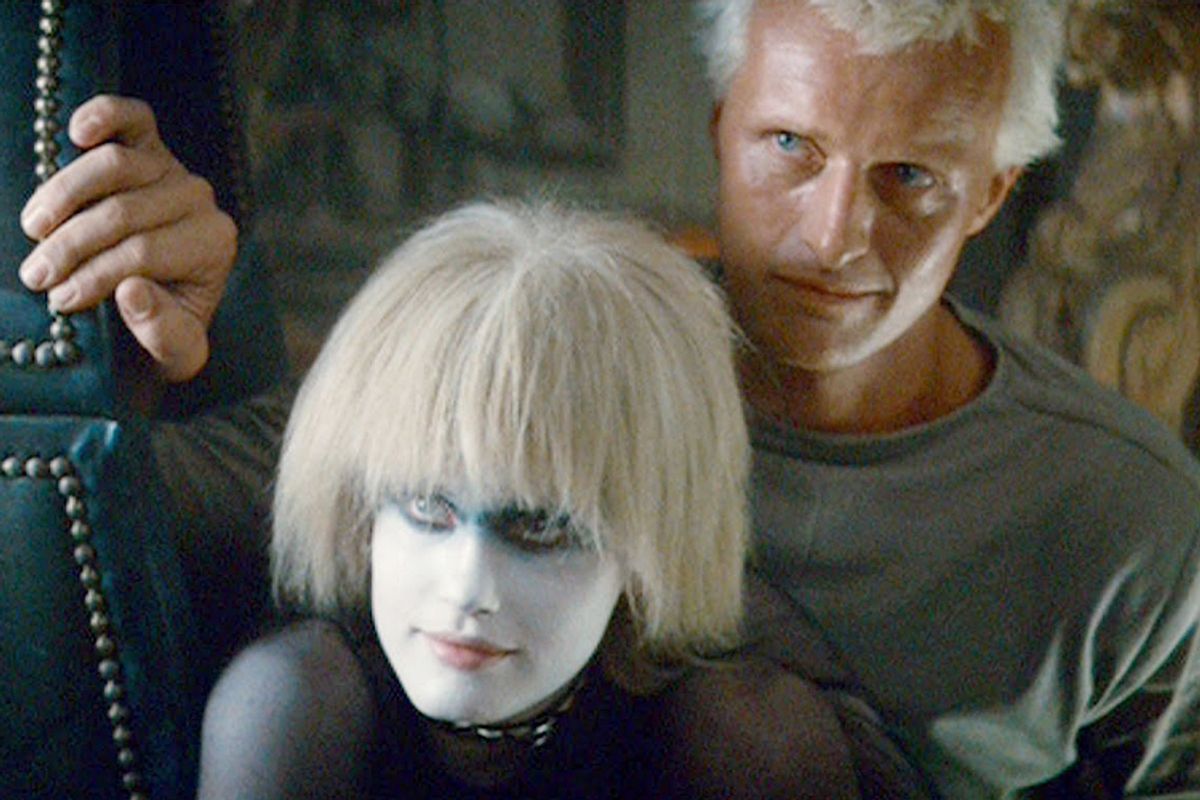 The third installment of BBC America’s four-part series “The Real History of Science Fiction” aired yesterday. What initially looked to be a simple promotional companion for the second season premiere of “Orphan Black” has turned out to be a self-contained, lively retrospective on pop cultural representations of the world’s most continually evolving genre. (The fourth installment has yet to be scheduled.) The show’s enthusiastic talking heads, ranging from revered creators like John Carpenter to iconic performers like Anthony Daniels (C-3P0), take viewers on a gleefully geeky journey couched in firsthand experience. The mainstays of modern sci-fi are obviously represented here from “Star Trek” to “Alien” to “2001: A Space Odyssey.” Admirably, though, the program also pays respect to lesser-known phenomena. A segment on the debt “Star Wars” owes to the 1972 Bruce Dern flick “Silent Running” is particularly enlightening. It is because of this considered inclusiveness that, after three episodes, I was dismayed to find that the BBC had completely left out a seminal work conceived and developed in its own backyard.

Worry not, Whovians. Your favorite Gallifreyan gets airtime even though the episode focusing on time travel has yet to air. I’m talking about “The Hitchhiker’s Guide to the Galaxy,” specifically the short-run TV series that began broadcasting on the BBC in 1981 -- not the BBC Radio series on which it was based, nor the series of books that made it an international phenomenon, nor the ghastly 2005 movie adaptation. While the TV series lacks the primacy of the radio show and has nowhere near the delightful intellectual density of the books, “Hitchhiker’s” the show was responsible for bringing so many sci-fi fans, Brit-com fans – and both, like myself – together under one immense towel labeled “Don’t Panic.” One might think, with the last scheduled episode of “History” set for broadcast less than two weeks from the anniversary of the creator’s death, that the BBC might have found some way to wedge a mention of Douglas Adams’ pitch-perfect satire somewhere within the ranks of the beloved. It would not have been difficult; “Hitchhiker’s” has something in common with every venerable franchise or one-off the documentary deems worthy of a mention.

“The History of Science Fiction” is broken up into four installments according to what its creators consider the four “pillars” of science fiction: The mysteries of artificial life, space exploration, alien invasion and time travel. As much as these ideas give us dreams and nightmares about worlds far away, Douglas Adams understood that the most effective science fiction stories are often simply skewed reflections of the world as we know it. So whereas the aliens in “War of the Worlds” – pick any iteration – made planetfall to put us down, Douglas Adams' Vogon invasion – and the subsequent destruction of Earth – was a matter of pure, obnoxious bureaucracy. The requisite paperwork was drawn up, the demolition was scheduled, and at that point, there was nothing mankind could do.

The BBC’s docu-series makes much of helpful artificial buddy Robbie the Robot from “Lost in Space” and misunderstood and forsaken David from Spielberg’s “Artificial Intelligence” (Yes, Haley Joel Osment does appear), but what of “Hitchhiker’s” “Marvin the Paranoid Android?” Apart from lending his name to a Radiohead song, Marvin predates David as an example of capitalism run carelessly amok. He was created with the promise of a highly marketable “Genuine People Personality.” But when that killer app went sour, the sentient being was left to stew in his own depression for hundreds of years, as he was built quite sturdily. It is worth pointing out here that because the cross-media development of “Hitchhiker’s” runs so concurrently with the rise of archetypal fare from Spielberg to Kubrik to Lucas, that sometimes it’s hard to tell whether Adams is deliberately poking fun at specific creations (Marvin vs. C-3P0?) or just wave-riding the zeitgeist.

It is Adams' no-sacred-cow approach to sci-fi that makes “The Hitchhiker’s Guide to the Galaxy” almost its own “History of Science Fiction." It fills in the unseemly blanks and showcases the darkly comic downside of all of our fantastic notions of a grander cosmos to explore. What if flying saucers were driven by bored alien teenagers stealing a joyride? What if shitty poetry was the true scourge of the galaxy? While many famous sci-fi protagonists dream of journeying to the stars or welcome the prospect with open arms like “Close Encounters of the Third Kind’s” Roy Neary (Richard Dreyfus), “Hitchhiker’s” Arthur Dent is forced off-planet by unfortunate, unforeseeable circumstances. His unavoidable decision to then go with the flow is the ultimate example of recognizing one's place in the universe.

As I mentioned, the fourth installment of the BBC's "History of Science Fiction” has yet to be scheduled, so there is a chance that Douglas Adams' TV show will find its way into the narrative. But with all Doctor Who's mucking about in space-time to save Earth, or Superman spinning the planet backward for the love of a good woman, I wouldn't bet on it. Perhaps the most prominent use of time travel in "The Hitchhiker's Guide to the Galaxy" is the projection of an entire planet billions of years into the future so that extremely rich tourists can witness the absolute, inevitable end of the universe over multi-course meals and pricey cocktails. It's funny as hell, but I cannot think of a more absurdly nihilistic perspective on consumerism and revolutionary science anywhere else to be found in the genre. Maybe that's why "Hitchhiker's" doesn't fit into the BBC's glorious "Real History of Science Fiction": not enough hope.