"Louie" makes a (very funny) joke of male sex toys. But they're much more common than you think 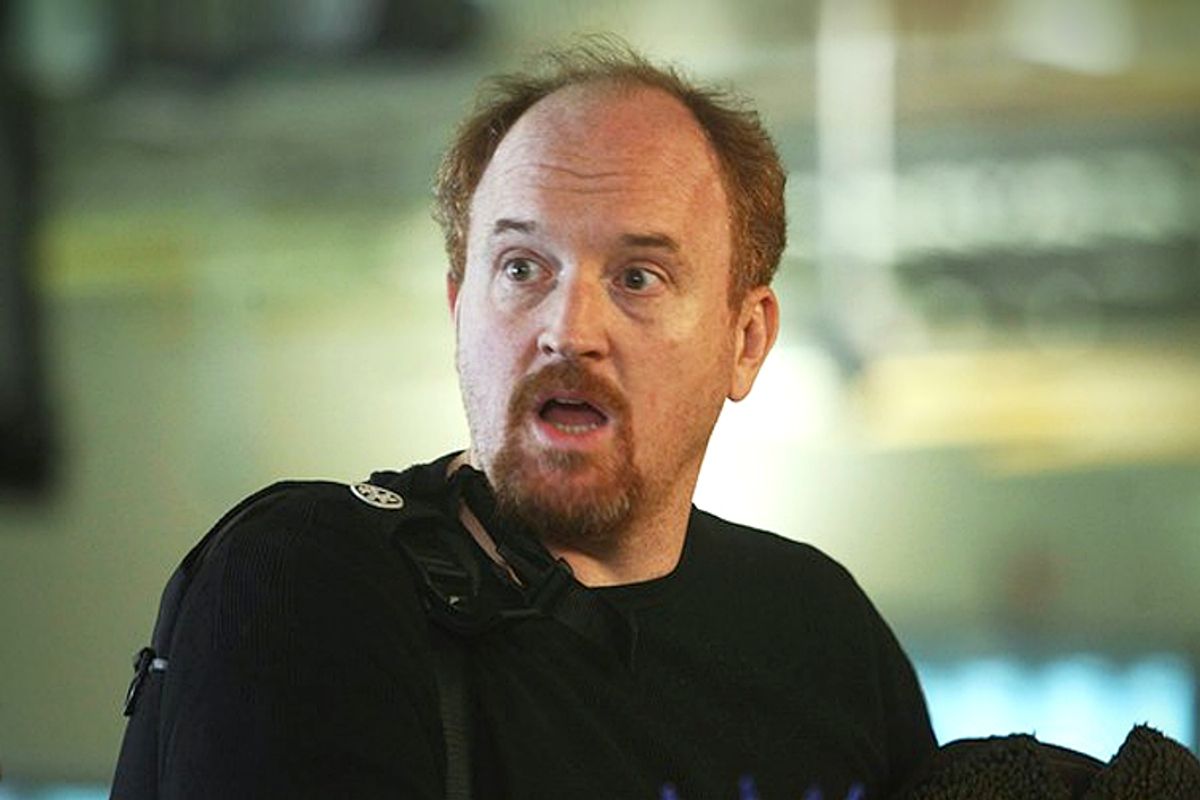 For Adam Lewis, a childhood experience ultimately paved the way for last fall’s launch of Pulse, which Wired UK described as “a Darth Vader-style vibro helmet for penises.” The toy works by stimulating the frenulum, a sensation Lewis discovered at age 10 “completely by accident in my grandparents’ swimming pool.” He’d long wanted to design a vibrator for men to mimic this sensation, but was uncertain about the response. “I didn’t think any other guy would be interested in it because nothing like it existed.” Yet at the encouragement of a friend, now his partner in the company, he decided to give it a whirl, and says they’ve sold 10,000 in their first six months.