The tech giant is delaying shipments from Hachette, one of the largest New York publishing houses 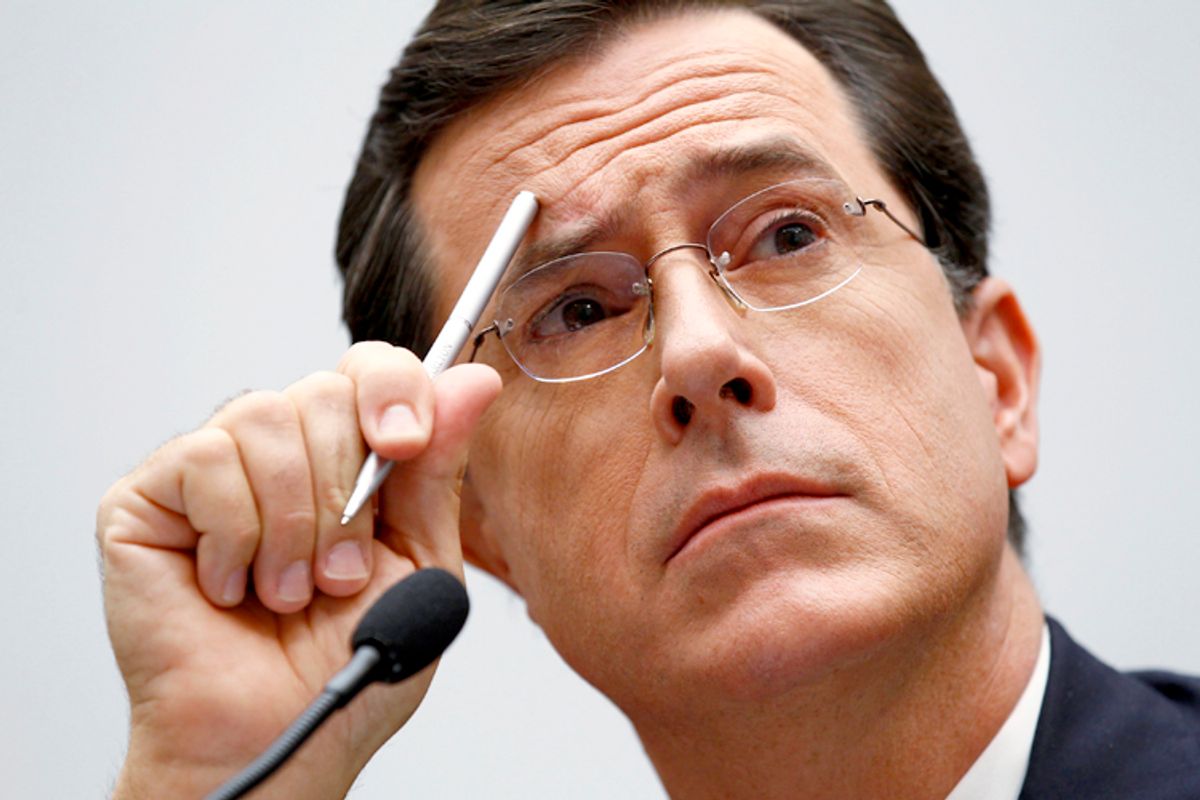 It is a gross understatement to say that Amazon has shaken up the publishing industry (more like punched holes in it), but not just due to the invention of the Kindle, the advent of e-books and the death of big book retailers. It also influences how and when books are sold.

According to Hachette Book Group, the e-commerce company is delaying shipments of Hachette books. A variety of Hachette published books have been marked as being delayed for two to three weeks, but are available quickly via other buying platforms.

Usually, a customer can log in to Amazon, search for a title and receive the book in just a few days (depending on what shipping option is selected). I just searched for Stephen Colbert's "America Again: Re-becoming the Greatness We Never Weren't" and, in red above "add to cart," was a section of text reading "usually ships within 2 to 3 weeks."

Hachette is one of the largest New York publishing houses, includes nine publishing groups such as Little, Brown, Grand Central Publishing and Hyperion. The titles affected by the shipping delay include Colbert's "America Again," "Alex Cross, Run," by James Patterson, and others.

Hachette isn't sure why Amazon is delaying shipments of these books. Sophie Cottrell, a spokeswoman from Hachette, told the Times that they were supplying Amazon's orders "promptly," but that the tech company was only holding onto minimum stock.

“We have been asking legitimate questions about why many of our books are at present marked out of stock with relatively long estimated shipping times on the Amazon website, in contrast to immediate availability on other websites and in stores,” Cottrell said. (According to the Times, Amazon declined to comment on this practice.)

The Times brings up a reason why Amazon may be delaying these stocks:

"Publishers say the bookseller, whose shares have tumbled 25 percent this year as investors itch for profits, is determined to squeeze as much margin out of its suppliers as possible."

The tech leviathan accounts for one-third of book trade, according to the New York Times, and it is not afraid to ruthlessly wield its power.  The company has a variety of tactics it can unleash to get publishers to discount their prices, and delay fronting the bill, which include algorithms that can bury books or publishers.

Christian Science Monitor points out that in 2012, Kindle store "buy" buttons vanished from the site for the "big six" publishers after Penguin and Random House merged, and in 2010 Macmillan "buy" buttons were removed after the publisher decided it would set the prices of e-books.