From Cosmo Kramer to Jonah Ryan: It's too easy to make TV characters wacky

Why do so many sitcom characters evolve from quirky weirdos into straight-up sociopaths? 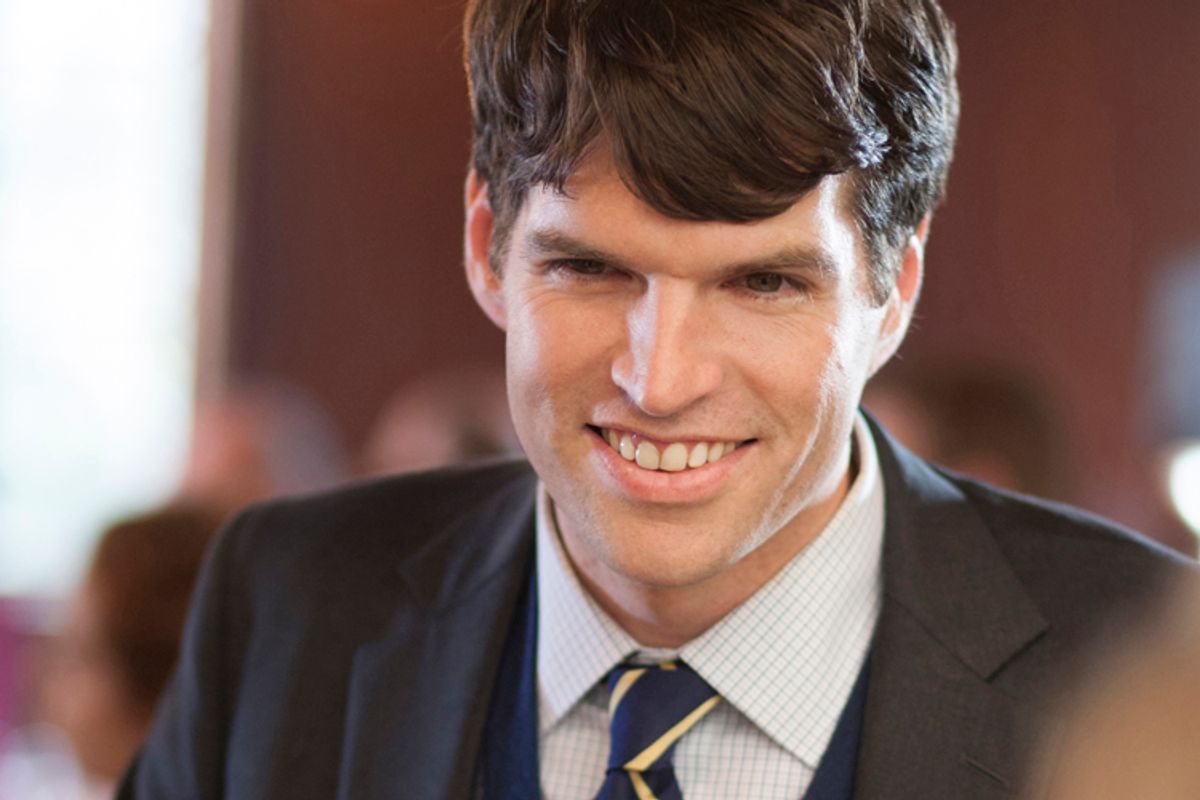 It may be hard for those currently immersed in "Veep" Season 3 to remember that the show's characters weren't always quite so outrageous. In the beginning, "Veep" back-burnered actual politics and policy while letting its characters run in madcap bureaucratic circles. In Season 2, it struck the perfect balance between credible political context and believable characters. But in Season 3, the particular way "Veep"'s characters have changed points to a particular problem shared by many sitcoms: As shows age, and struggle to keep up their comedic momentum, the traits we love most about characters tend to curdle over time into something more extreme, and often darker. In other words, some characters evolve from credible weirdos into sociopaths.

It happened with "Girls": Hannah, Marnie, Jessa et al. started out as believably flawed humans, and have become ludicrously narcissistic and mean. (Take Jessa psychologically torturing her fellow rehab patient or Hannah spewing hopelessly offensive word vomit at her literary agent's funeral.) It happened with "How I Met Your Mother": Barney's philandering came to feel predatory, while the reveal that Ted was describing a dead woman made him seem flat-out evil. And it's currently in the process of happening on "Veep," which started out as a loose, shaggy office comedy about a disempowered middle manager and her team of ne'er-do-wells and has become something entirely different. (Take Jonah Ryan's evolution from irritating to insufferable.) In terms of subject matter, 2012's "Veep" was a bit like the best of the American "Office." Neither politics nor paper really mattered to early "Veep." They were just the plot devices that allowed goofballs to bounce off one another.

It's a truism of TV comedies that they take time to "gel" -- that the first season is almost never the best. But sitcoms also begin to fray as they get older, as each character makes choices that foreclose every other possible choice. By the end of his run on "The Office," to cite another example, it was impossible to look at Steve Carell's Michael Scott -- who seemed, around Season 3, likely to end up one of the most surprisingly lovable characters in TV history -- without thinking of his having promised, then denied, scholarships to a group of underprivileged kids. This was perhaps an inevitable outgrowth of personality traits the show had established long ago: Michael's love of children, his inability to follow through, his perpetually tapped-out bank account. But in the spirit of escalating the comedy, the writers went too far.

In many ways this is a chronic sitcom conundrum. When did Phoebe Buffay go from humorously disengaged with the lives of her five best friends to meanly sniping at them on the rare occasion her plot intersected with theirs? She'd always been a bit out-of-touch, but she gradually became ever-so-much-more-so as "Friends" wended its way toward a decade on the air. (For that matter, when did Ross' whininess go from sensitive-guy cute to monstrous, or Monica's cleanliness from quirky to victimizing others?)  Sitcoms tend to move slowly toward making characters more like their one-sentence personality description -- be that desperate, neat, sardonic, narcissistic. (Look at the once-sweet "The Simpsons," which, 25 years in, is a show about four monsters who hate each other but still cohabitate, for some reason.)

There's also the curse of audience expectations. Not merely is it prohibitively difficult to break characters out of their ruts, it's also risky. This happened on "Seinfeld," a show so eager to please that it had Kramer burst through doors and make wacky hand gestures over and over and over again. Elaine is at her funniest when she's hatching a plot, so why not let her blossom into someone so off-the-handle that she'll invent a fake co-worker and then pretend that said co-worker commits suicide? On "Frasier," the brothers kept throwing dinner parties into the mid-2000s, long after their exclusive BFF-ship seemed like a sign of something developmentally stunted and a little strange.

In these cases, the writers gave us what they thought we wanted until the characters were almost unrecognizable, their traits reiterated and exaggerated to the point of total looniness. Real people don't just become crazier as they age. (At least, not all the time.) But in an entertainment economy in which no show will end until it's been run into the ground, quirks turn into tics; successful bits turn into shtick; and funny eccentrics turn into sociopaths. Having characters evolve the way real people do, by reacting to past decisions and changing if change is merited, is clearly tough in a TV comedy." But based on how good "Veep" was in Season 2 -- and especially now that a fourth season has been announced -- it's worth a try.