Here are some of the funniest "Daily Show" moments from Larry Wilmore, Stephen Colbert's successor 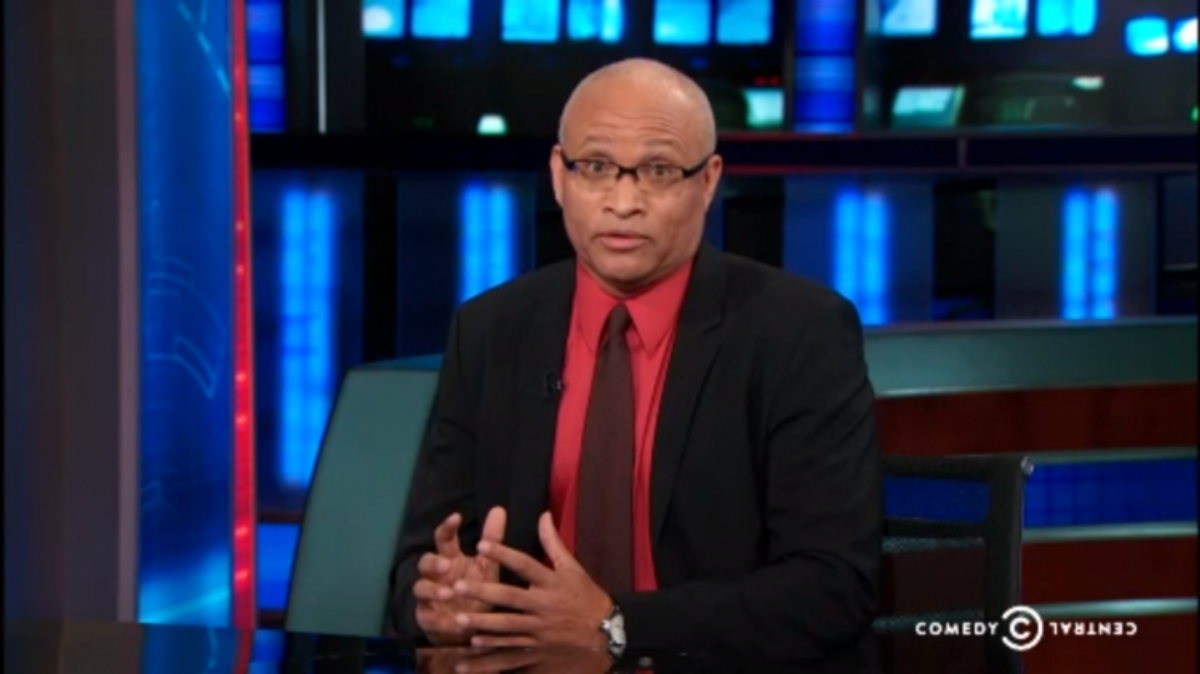 Now that Comedy Central has announced that "Daily Show" Senior Black Correspondent Larry Wilmore will succeed Stephen Colbert's "The Colbert Report" with a show of his own — "The Minority Report" —  we figured it'd be a good time to run through some of this smart and sardonic comedian's greatest "Daily Show" moments.

For example, here's one of our favorites, a bit from February in which Wilmore absolutely shreds the Civil War revisionism of Fox News libertarian Andrew Napolitano:

Here's another recent winner, with Wilmore explaining that he'd be fine with the next president being any ethnicity..."as long as they're black":

And here's Wilmore skewering Sen. Rand Paul for his ill-fated attempt to explain black history to the students at Howard University:

And for proof that he doesn't need to be seated next to Jon Stewart to be funny, here's a 2012 clip of Wimore on MSNBC's "The Ed Show," mocking Mitt Romney for logging zero — count it, zero — percent of black support in a late-campaign poll: