Stung by criticism, Tom Wheeler clarifies how he will protect the "open Internet." But his plan still won't work 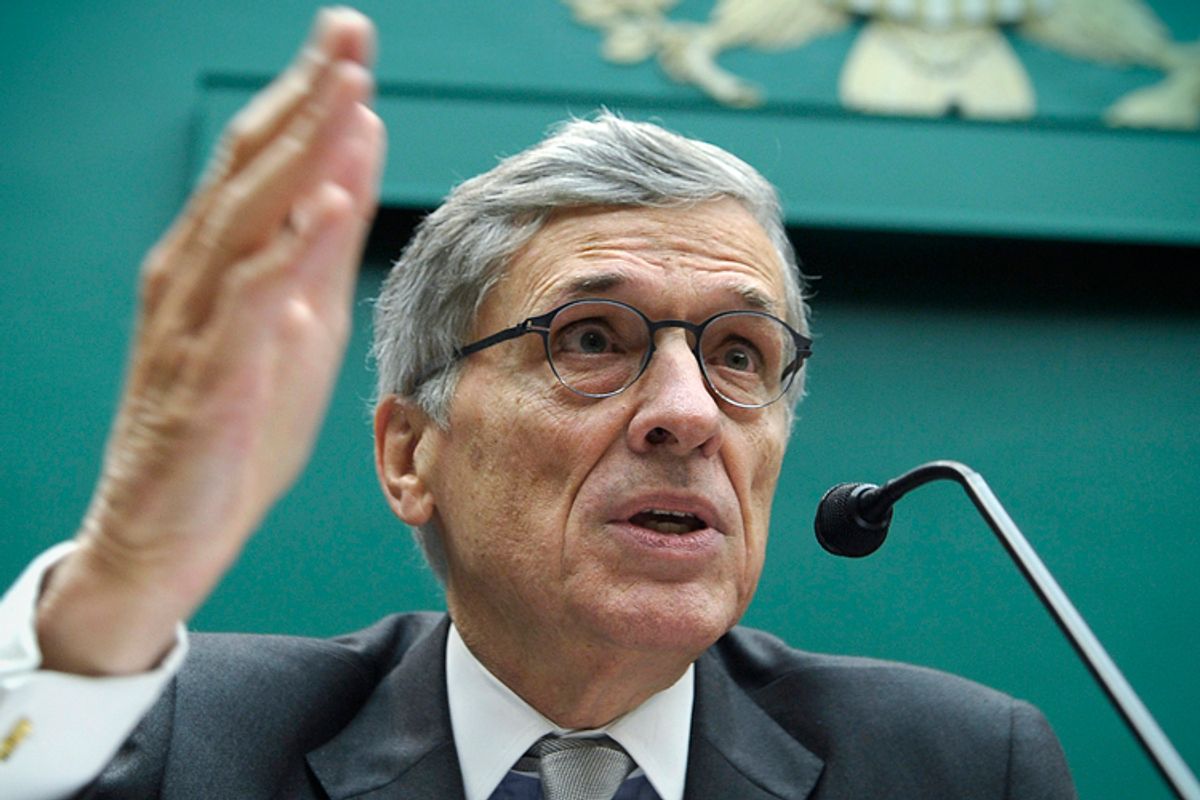 Sometimes, inflammatory headlines and public outcry work. Ever since the Internet erupted with criticism directed at the new approach to enforcing net neutrality revealed by FCC chairman Tom Wheeler three week ago, the former cable industry lobbyist has been scrambling to do damage control. Wheeler has been backpedaling furiously as he attempts to explain why his plan doesn't allow Internet service providers like Comcast to divvy up the Internet into fast and slow lanes.

Except ... a closer look reveals that Wheeler is merely circulating a new proposal that provides more explicit details on what Wheeler already set forth in a blog post published shortly after the storm of outrage greeted his first proposal. His FCC will restrict itself to telling ISPs what is acceptable or unacceptable behavior after the ISPs have already made moves in the marketplace.

In the new draft, Mr. Wheeler is sticking to the same basic approach but will include language that would make clear that the FCC will scrutinize the deals to make sure that the broadband providers don't unfairly put nonpaying companies' content at a disadvantage, according to an agency official.

As Salon explained two weeks ago, ex post facto punishment is much more amenable to political pressure than a straightforward net neutrality law that would make price discrimination against content providers illegal. Wheeler's proposing a "know it when I see it" regulatory approach. That's bad enough coming from a former cable industry lobbyist. It would be downright disastrous if administered by a Republican FCC appointee who actively opposed any kind of net neutrality regulation.

The good news is the pushback against Wheeler's initial proposal was forceful enough for Wheeler to feel real heat. The bad news is that no actual victories have been won yet.