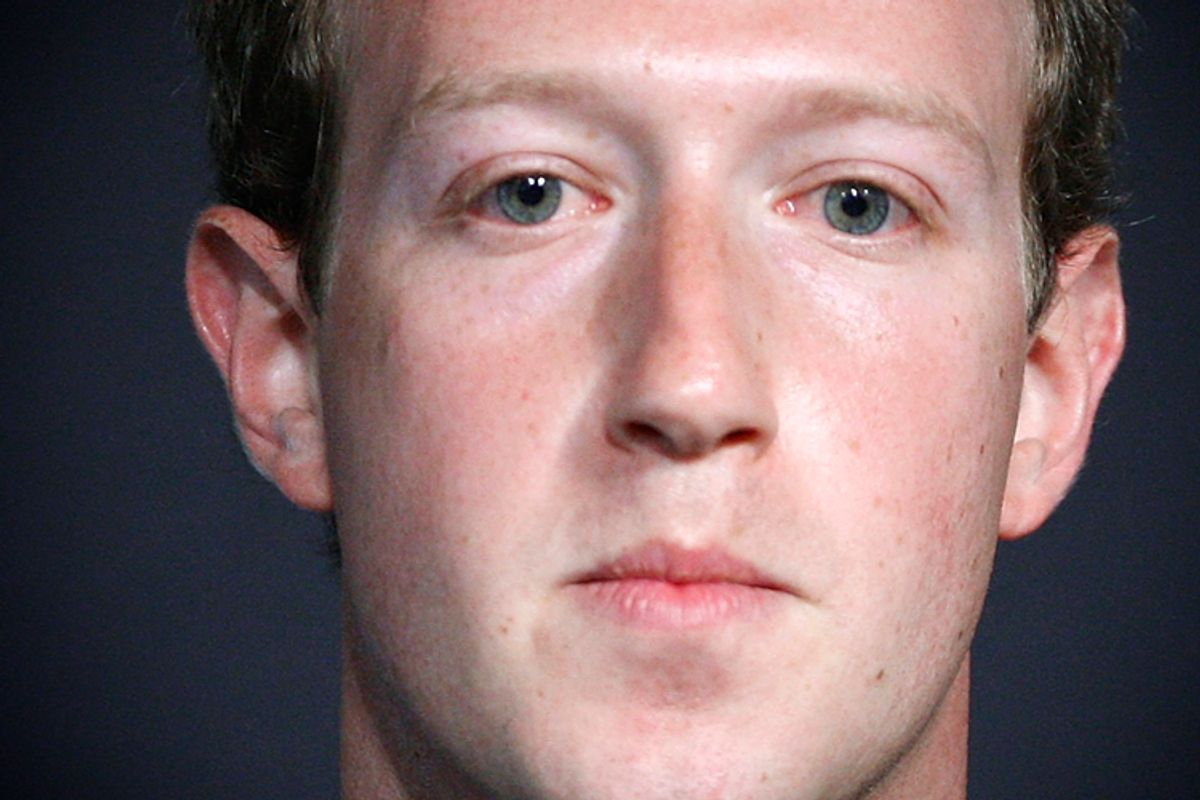 The short answer: The money has been spent, mostly on labor contracts and consultant fees, and the Newark school district is still a disaster zone.

The long answer is contained in Dale Russakoff's epic investigative report in the New Yorker "Schooled. Published the day before a Newark mayoral election that will choose between representatives of the teachers unions and the educational reform movement, Russakoff's piece is a fascinating deep dive into the complexities of achieving reform in one of the worst-performing school districts in the country. It's a story about charter schools, political ambition, race and poverty. It's a story about a problem without an easy solution.

Both Booker and Christie come out looking less than spectacular, as they abandon Newark to focus on their own political careers. (Booker is now a senator and Christie wants to be president.) But what about Zuckerberg? What can we learn from his first major foray into philanthropy?

No. 1: An awful lot of money went to people who weren't directly involved with teaching kids in Newark:

During the next two years, more than twenty million dollars of Zuckerberg’s gift and matching donations went to consulting firms with various specialties: public relations, human resources, communications, data analysis, teacher evaluation. Many of the consultants had worked for Joel Klein, Teach for America, and other programs in the tight-knit reform movement, and a number of them had contracts with several school systems financed by Race to the Top grants and venture philanthropy. The going rate for individual consultants in Newark was a thousand dollars a day. Vivian Cox Fraser, the president of the Urban League of Essex County, observed, “Everybody’s getting paid, but Raheem still can’t read.”

No. 2: It's seems safe to say that the interest in educational reform expressed by Mark Zuckerberg and his wife, Priscilla Chan, is sincere.

Zuckerberg and his wife, Priscilla Chan, whom he met at Harvard, embarked on education philanthropy as a couple, but they brought different perspectives. Chan grew up in what she has described as a disadvantaged family in Quincy, Massachusetts. Her Chinese-Vietnamese immigrant parents worked eighteen hours a day, and her grandparents took care of her. Chan was the first in her immediate family to go to college, and credited public-school teachers with encouraging her to reach for Harvard. While there, she volunteered five days a week at two housing projects in Dorchester, helping children with academic and social challenges. She had since become a pediatrician, caring for underserved children. She came to see their challenges at school as inseparable from their experience with poverty, difficulties at home, and related health issues, both physical and emotional.

No. 3: Reform won't work if imposed from the outside without community buy-in, and if it doesn't take into account factors outside the schools that inhibit student achievement. Priscilla Chan's insight into the importance of tackling poverty is all too relevant. As Russakoff reports, one of the obvious problems with the charter school approach to educational reform backed by Christie and Booker is that it doesn't do enough to tackle "endemic poverty and difficulties at home." As they suck the best students and most motivated parents out of existing public schools, charter schools can leave the worst off in even worse shape.

No. 4: We don't know what's next. Zuckerberg's money is gone and Newark's reform efforts are, to date, unsuccessful. But Zuckerberg has at least a billion more dollars in a foundation that are as yet uncommitted. In the software world, the process of learning from your mistakes and making incremental changes to your code or business plan is called "iteration." Making mistakes is an accepted part of the process. Newark's schools were never going to be "fixed" in just four years. So will the Zuckerbergs learn from their mistakes here; namely, that there needs to be considerably more community buy-in before reform has a chance to work? Or will they throw up their hands and look for something more promising to spend their money on?

Russakoff's comprehensive story has one big hole. There's no commentary from Zuckerberg on the aftermath of his donation. No insight as to what lessons might have been learned. Russakoff suggests, in her conclusion, that "the solutions may be closer than either side acknowledges." But if that's true, the best outcome would be that Zuckerberg's $100 million bought some personal enlightenment that can be applied to future reform efforts. The subtitle to Russakoff's story is "Cory Booker, Chris Christie, and Mark Zuckerberg had a plan to reform Newark’s schools. They got an education."