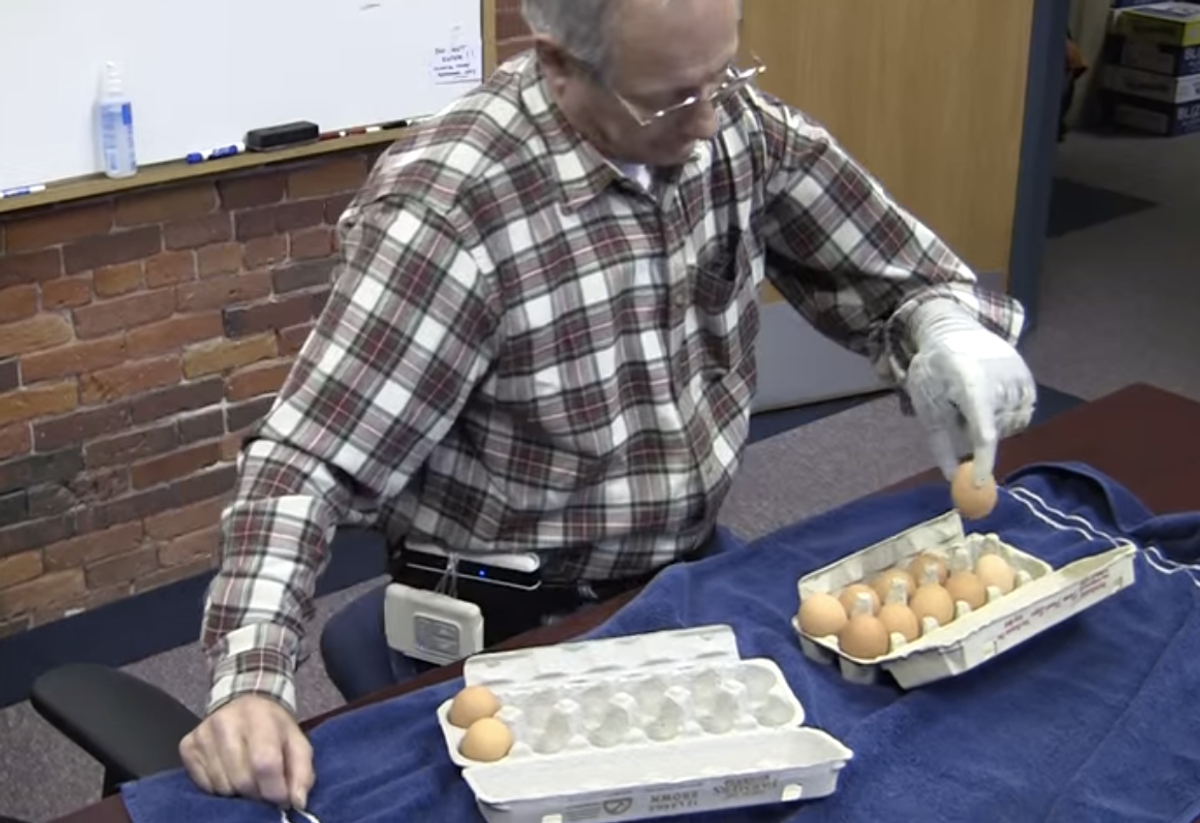 The Food and Drug Administration approved the first robotic prosthetic limb for marketing and sale, on Friday. “This innovative prosthesis provides a new option for people with certain kinds of arm amputations,” said Christy Foreman, a director at the FDA’s Center for Devices and Radiological Health. The Deka Arm uses signals from the wearer's muscles to maneuver the arm; it is nicknamed "Luke" after Luke Skywalker's iconic robotic arm in "Star Wars: The Empire Strikes Back."

“The DEKA Arm System may allow some people to perform more complex tasks than they can with current prostheses in a way that more closely resembles the natural motion of the arm,” Foreman continued in a statement from the FDA. The arm can only be used by those whose arms have been amputated at the shoulder or upper arm, however.

This robotic prosthetic was developed by the Defense Advanced Research Projects Agency (DARPA), the U.S. Army Research Office and the inventor of Segway, Dean Kaman. It is the first arm that can "perform multiple, simultaneous powered movements controlled by electrical signals from electromyogram (EMG) electrodes," according to the FDA.

To translate, this means that the Deka Arm picks up electrical activity created by muscle contractions near where the prosthetic limb is attached. Electrodes send those signals to a computer processor in the arm, and those signals are translated into movement.

The U.S. Department of Veterans Affairs studied 36 participants who used the Deka Arm, and 90 percent of them were able to complete tasks that were previously impossible with their current prosthetic. These tasks included common household tasks including using keys and locks, and combing one's hair. Below, a Deka Arm user picks up eggs (without breaking them), and opens mail.

The FDA also reviewed data from tests on the arm's battery system, software, durability (light rain, etc.) and ability to stop or prevent unintended movements by the robotic prosthetic.

According to "60 Minutes," before Deka Arm, and others like it that are not yet approved, the standard prosthetic arm hadn't changed much since WWII, and sometimes involved a Captain Hook-like device.