10 most bizarre things customers have requested from hotel workers

People have some inexplicable needs.

Flight and hotel search engine Skyscanner surveyed 400 international hotel workers about the odd demands they've encountered on the job. The requests are sometimes extravagant. They are always puzzling.

Here's a look at the top 10 weirdest requests.

1. One glass of water on the hour every hour, throughout the night 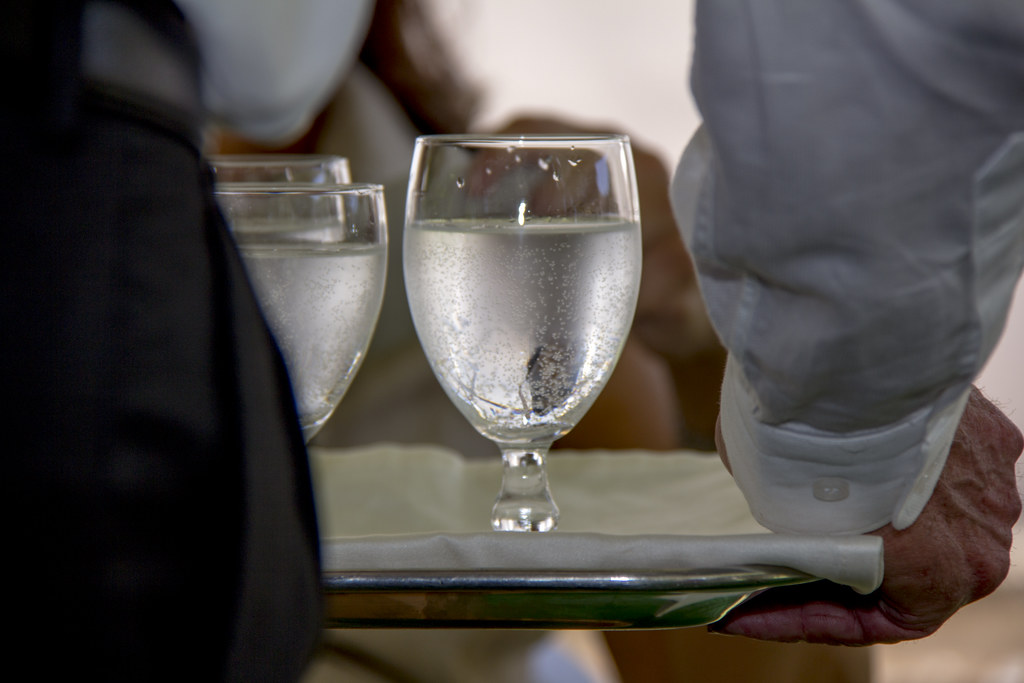 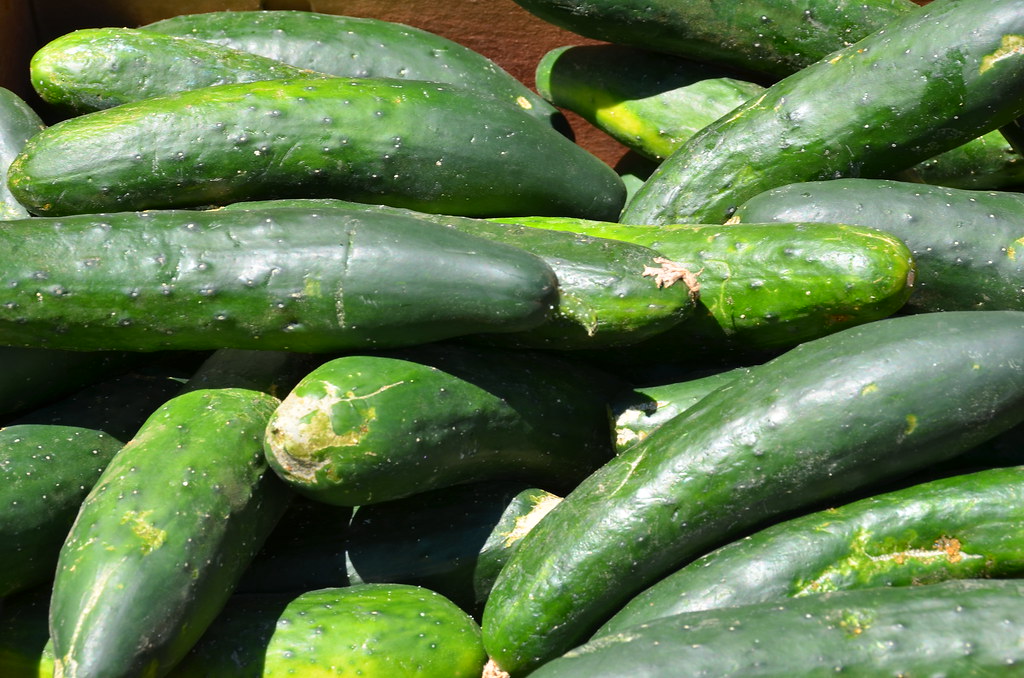 3. Toilet to be filled with mineral water 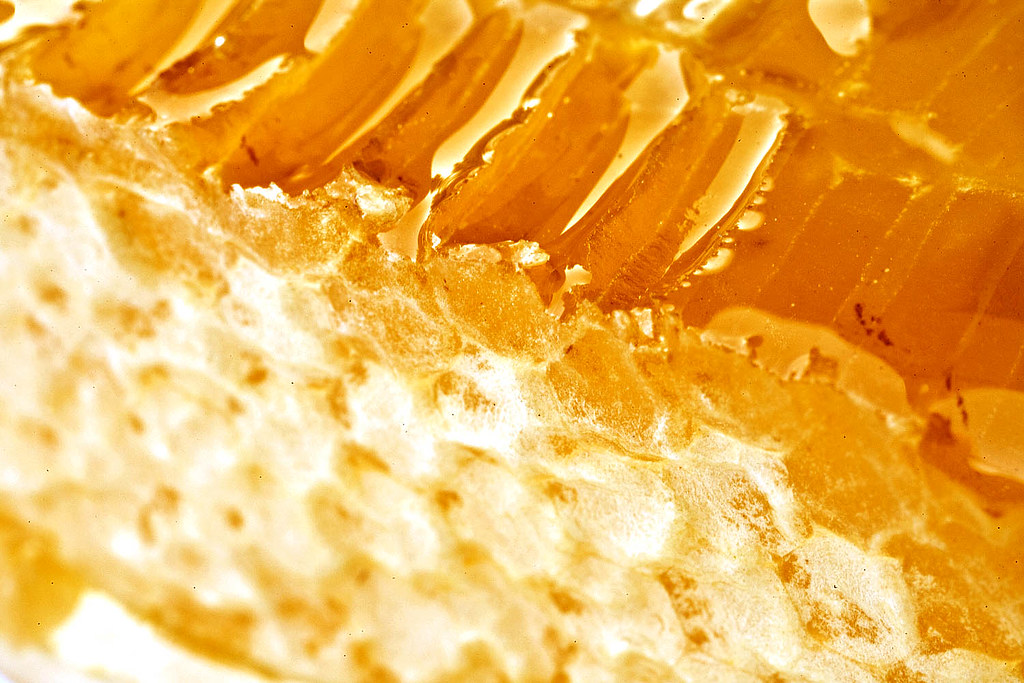 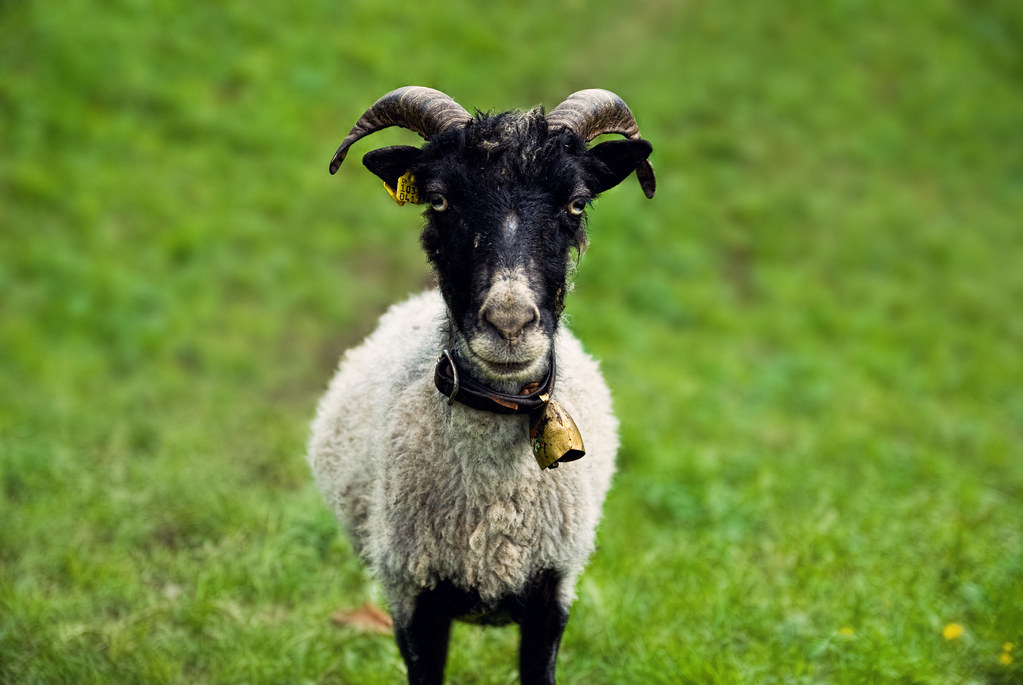 6. Only the right legs of a chicken 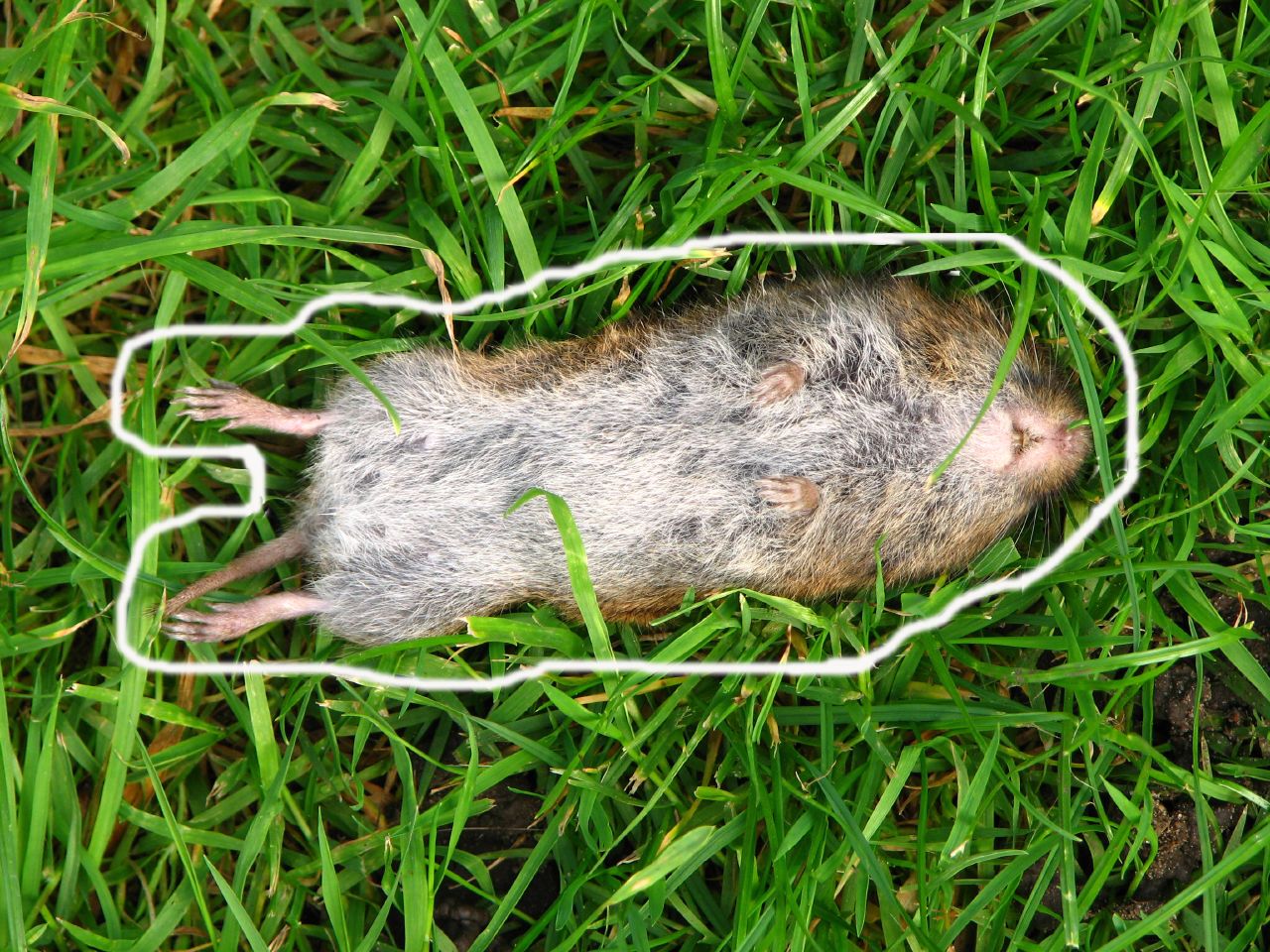 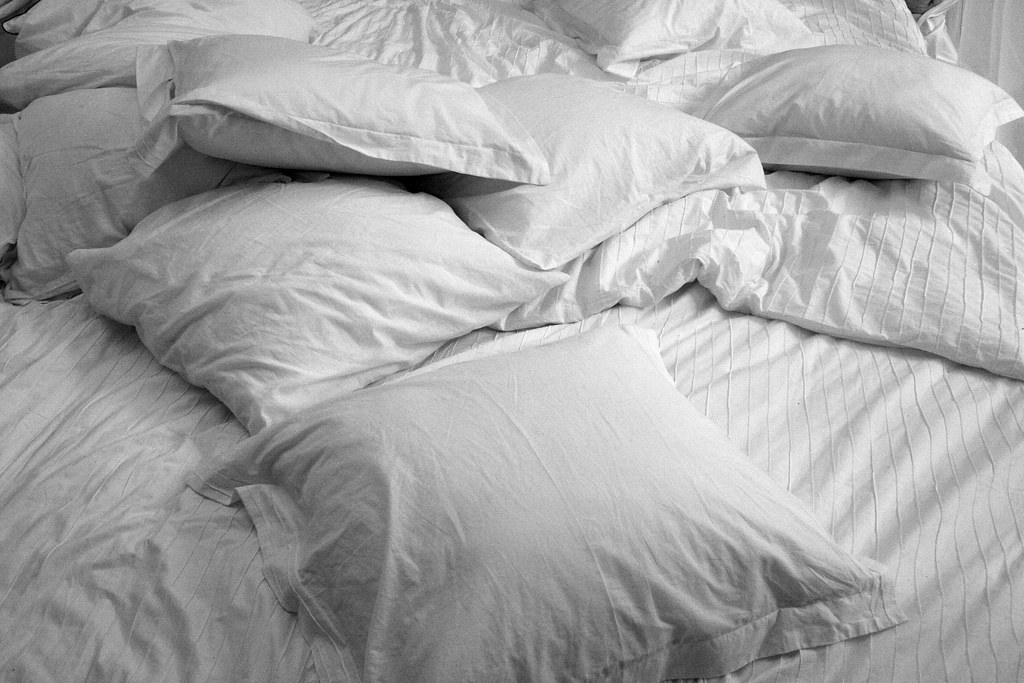 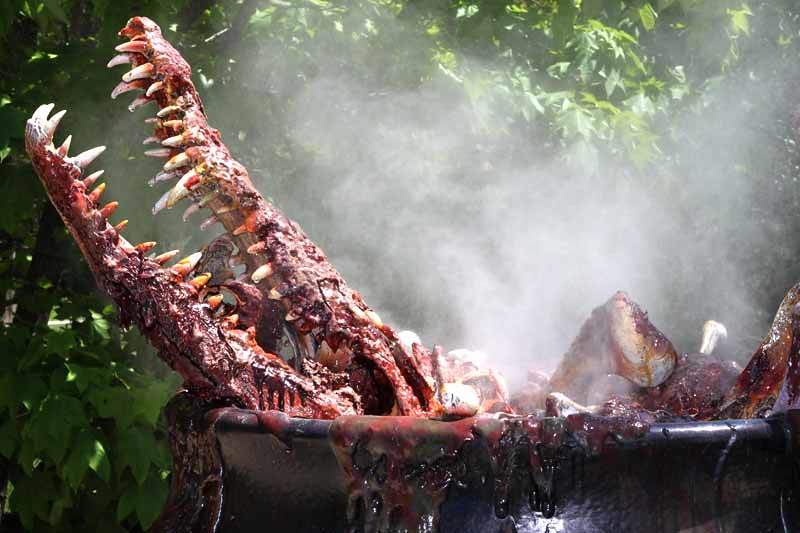