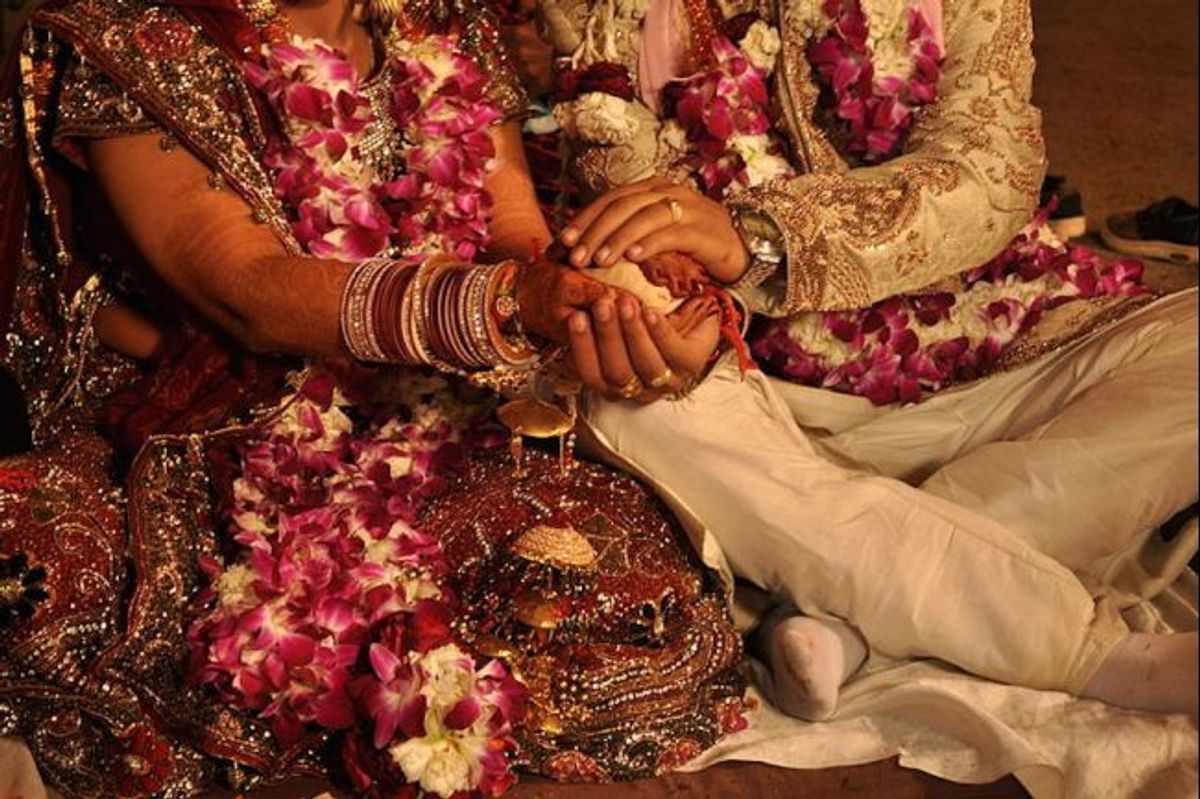 A judge in India has officially confirmed that rape laws do not apply to married couples — once you’re legally wed, forced sex is no longer a crime.

What’s especially chilling is that the judge, Virender Bhat, was hearing a case in which a woman alleged she had been drugged, then forced to marry, and then raped — in other words, she hadn’t consented to the marriage or the sex. Bhat said there was no evidence that the accuser had been drugged, but he also said that if the woman’s husband (identified only as Vikash) had forced himself on her, that wouldn’t qualify as rape under Indian law.

The prosecutrix (the wife) and the accused (Vikash) being legally wedded husband and wife, and the prosecutrix being major, the sexual intercourse between the two, even if forcible, is not rape and no culpability can be fastened upon the accused

This isn’t the first time marital rape has been an issue in India. Recently, after a student was raped and murdered in Delhi, a committee headed by former Indian Supreme Court chief justice J.S. Verma made a number of recommendations for improving India’s rape laws, including doing away with the marital rape exemption. According to the Verma Committee’s report:

Under the Indian Penal Code sexual intercourse without consent is prohibited. However, an exception to the offence of rape exists in relation to un-consented sexual intercourse by a husband upon a wife. The Committee recommended that the exception to marital rape should be removed. Marriage should not be considered as an irrevocable consent to sexual acts.

The country strengthened its sexual assault laws based on the committee’s recommendations, but the marital rape law remained unchanged — and this new ruling just reconfirms it.