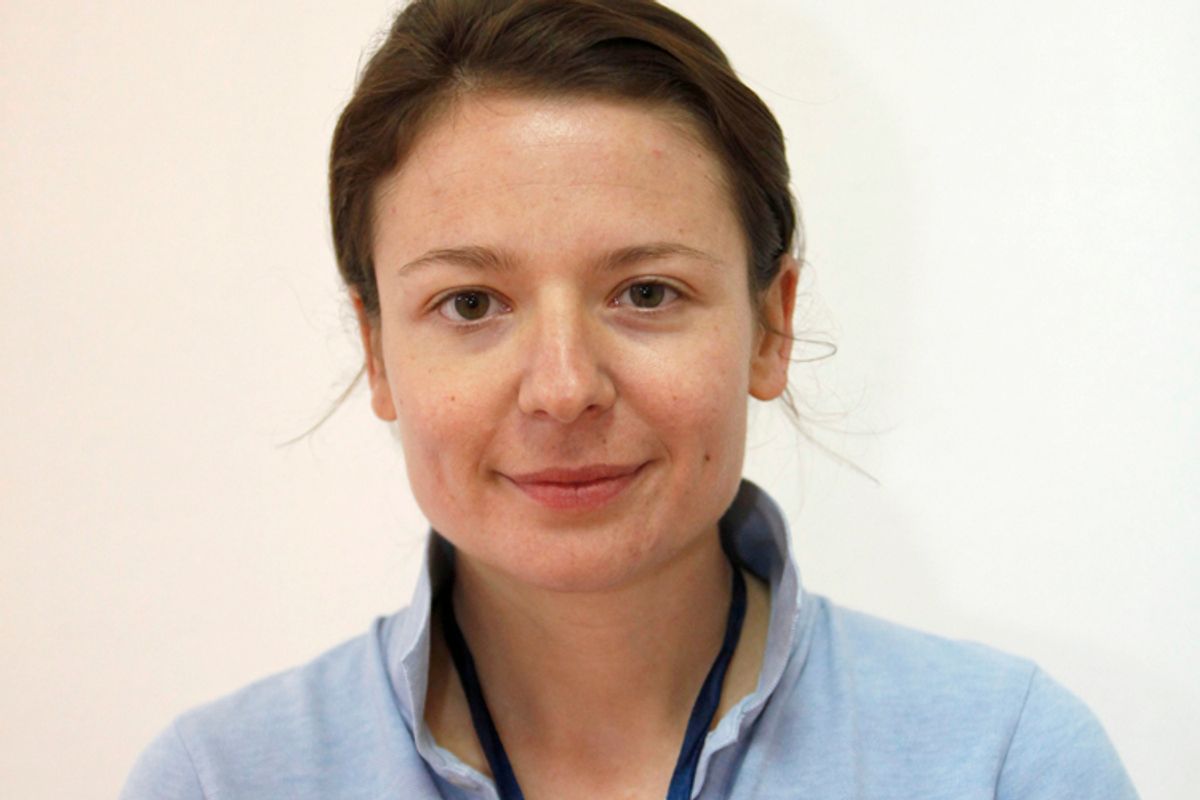 CNN has announced the firing of news editor Marie-Louise Gumuchian from its London bureau after finding "multiple instances of plagiarism" in her work. Gumuchian wrote about international news, covering Africa, Europe and the Middle East.

In an editor's note published Friday, the media organization reported that its investigation is ongoing, but has so far discovered and removed plagiarism from "about 50 published stories."

We've terminated Gumuchian's employment with CNN, and have removed the instances of plagiarism found in her pieces. In some cases, we've chosen to delete an entire article.

Trust, integrity and simply giving credit where it's due are among the tenets of journalism we hold dear, and we regret that we published material that did not reflect those essential standards.

We also believe in letting audiences know when we've remedied situations that threaten to compromise that trust.

Interestingly, the issue was reportedly discovered through an internal editing check, not via an external source. According to a source knowledgeable on the matter, the Washington Post reports that "the network’s digital staff turned up the problem in a routine editing check. From there, CNN ran the material through plagiarism-flagging software, according to the CNN source. That initial scan, says the source, turned up 'two or three things,' which caused a deeper examination of 'all of her work.' That uncovered an 'insane' number of problems, according to the source."