Carly Fiorina: Jill Abramson has been "excised from history" 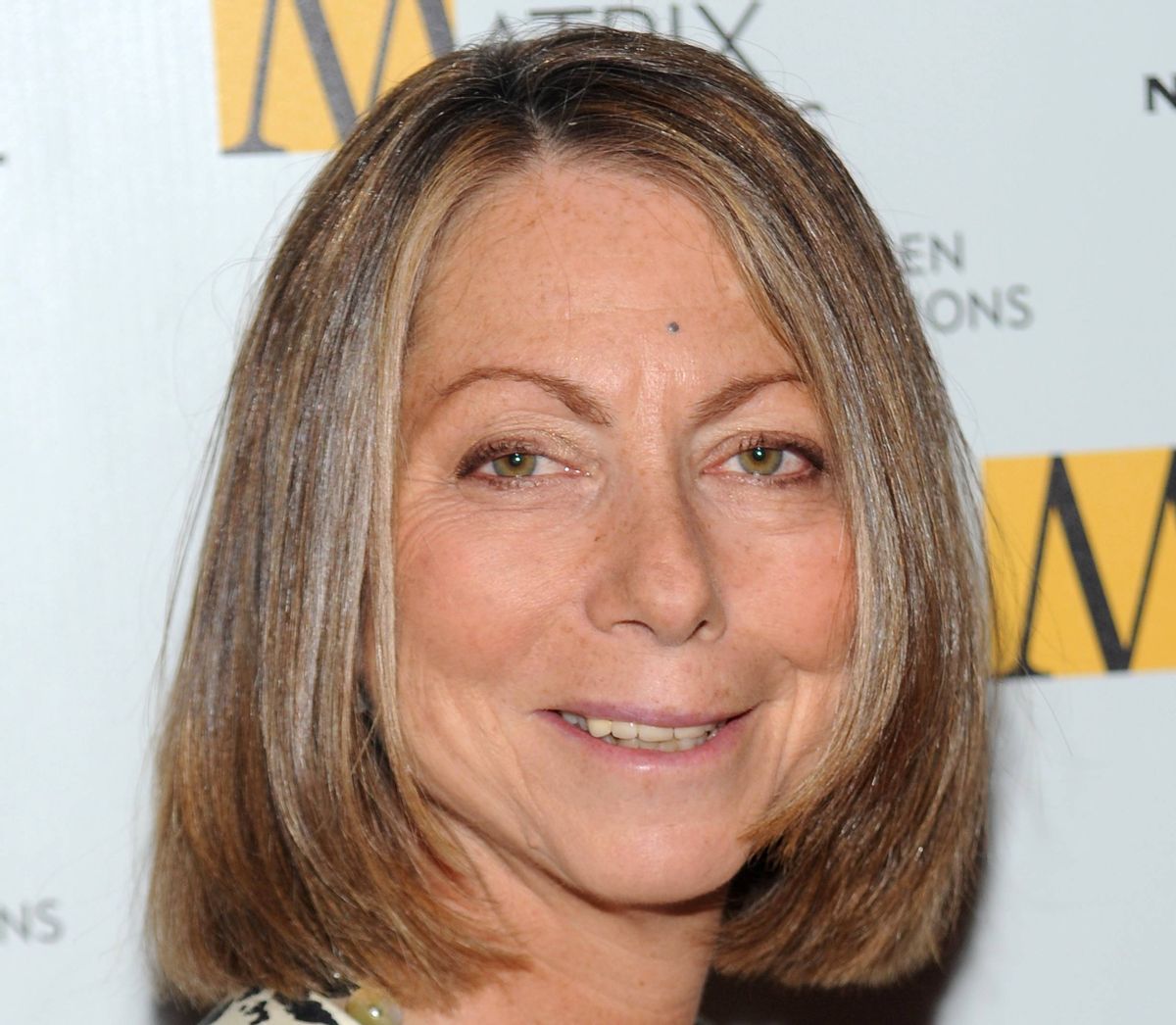 On Saturday, New York Times owner Arthur Sulzberger Jr. attempted to dismiss allegations of sexism in the Times's newsroom by issuing a memo to his staff in which he outlined the reasons for Abramson's ouster: her abrasive personality.

I decided that Jill could no longer remain as executive editor for reasons having nothing to do with pay or gender. As publisher, my paramount duty is to ensure the continued quality and success of The New York Times. Jill is an outstanding journalist and editor, but with great regret, I concluded that her management of the newsroom was simply not working out.

During her tenure, I heard repeatedly from her newsroom colleagues, women and men, about a series of issues, including arbitrary decision-making, a failure to consult and bring colleagues with her, inadequate communication and the public mistreatment of colleagues. I discussed these issues with Jill herself several times and warned her that, unless they were addressed, she risked losing the trust of both masthead and newsroom. She acknowledged that there were issues and agreed to try to overcome them. We all wanted her to succeed. It became clear, however, that the gap was too big to bridge and ultimately I concluded that she had lost the support of her masthead colleagues and could not win it back.

But, as the New Yorker's Ken Auletta explained earlier this week, "abrasiveness has never been a firing offense at the Times," and therefore "there is a reason that gender has been widely discussed in relation to Abramson’s firing and how she was judged, even if it was not the decisive factor."

Ryan acknowledged that sexism is a cultural issue, but said that the Times is not a part of that narrative. The New York Times is "being caricatured as a bastion of sexism," she said, "which isn't true, and hasn't been my experience there."

"So I just worry that there's a way that much of the frustration gets transferred onto the story that isn't accurate," Ryan said.

Raising the point that she's been fired mainly for her management style, Gregory wondered, however, if there's a double standard for women: "I mean now you're seeing publicly in The New York Times, essentially being very clear about why they fired her, about management problems, how she was treating people, her manner with colleagues, publicly embarrassing them. Does anything strike you about this as being a double standard? Would a man be treated the same say upon an exit?"

"The most obvious example of that is the announcement about her departure. Here is a woman who, having been told she has an abrasive style, how many times have women heard that? She's been a distinguished reporter for The New York Times, an editor for three years. There is not a single word in her departure announcement about her contribution, about her record, about her time at The New York Times. She is excised from history.

No more lectures, please, from The New York Times about the treatment of women. Arthur Sulzberger, the more he talks, the more clear it becomes to me that, of course, she was treated differently. Whatever the issues in the newsroom were, the dynamics around her departure would not have been the same for a man."

Abramson served as the Times's first female executive editor in its 160-year history. She was fired last week and has been replaced by Dean Baquet, who has become the newspaper's first African American executive editor.