The contamination was linked to a Detroit meatpacking plant 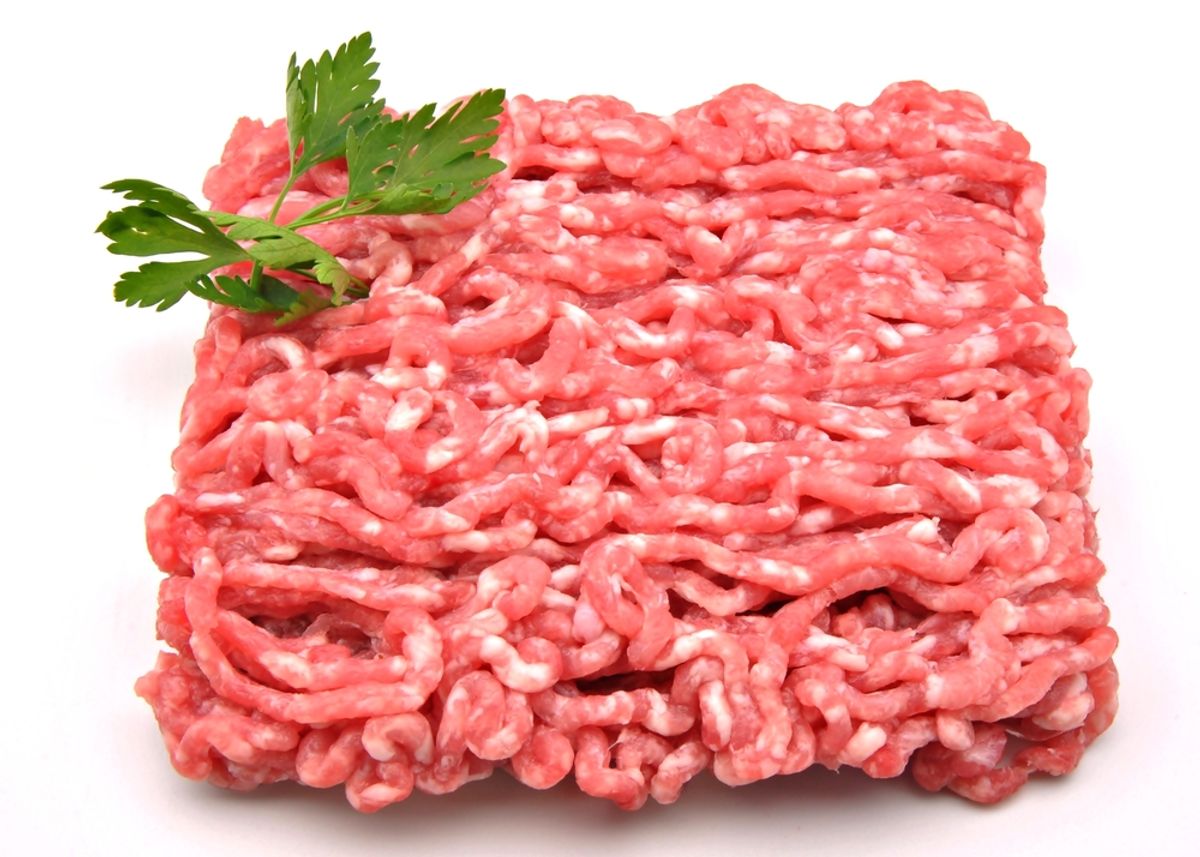 The USDA is categorizing this as a Class I Recall, Health Risk: High, meaning there's "a reasonable probability that the use of the product will cause serious, adverse health consequences or death."

Michigan's Wolverine Packing Company issued the voluntary recall for ground beef produced between March 31 and April 18 after at least 11 people in four unnamed states fell ill with the infection. Scant details are currently available, but the USDA notes that factors that may have contributed to the recall's massive scope could include "potential contamination of additional products due to a lack of microbiological independence between lot production, as well as a deficiency in supportive record-keeping by distributors."

The meat in question was shipped for use in restaurants in Massachusetts, Michigan, Missouri and Ohio, officials say, potentially putting diners at risk. Beef used in the National School Lunch Program, federal Department of Defense programs or in catalog or internet sales were unaffected. As always, the USDA warns, people should "safely prepare their raw meat products, including fresh and frozen, and only consume ground beef that has been cooked to a temperature of 160° F." A full list of affected products can be found here.