Ira Glass might not know about the editor of the Times, but he does know these other things

"And she was who?" the NPR host said to a reporter who recently mentioned Jill Abramson. Who can blame him? 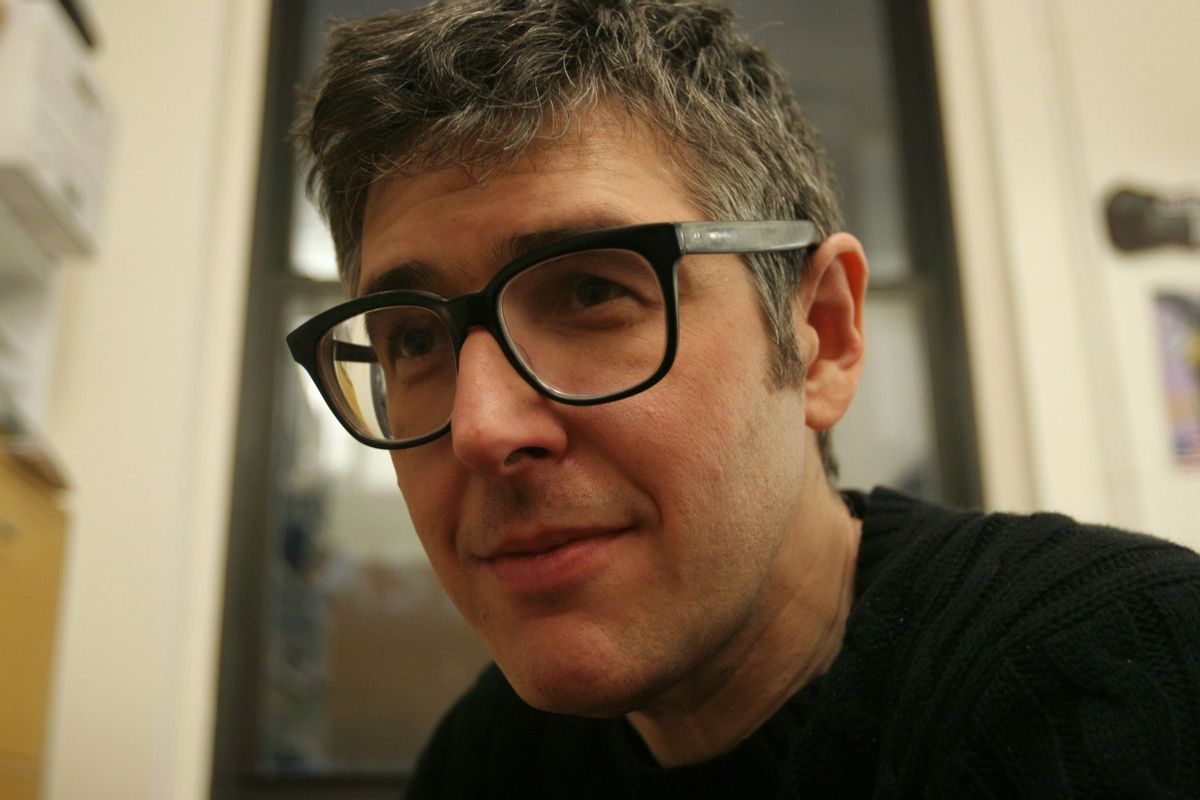 Although "This American Life" host Ira Glass is hosting this year's Peabody Awards, which recognize excellence in media, he does not read media news and is emphatically not on Twitter. In an interview with New York's Daily Intel blog, the storyteller and radio host admitted to not knowing who former Times executive editor Jill Abramson is, that she was fired, or any of the controversy surround her ouster (there are also some Ira Glass truthers who insist that Glass's profession of ignorance was an act).

But who are we to judge? As the host of "This American Life" for 17 years, his brain is clearly well-stocked with plenty of other information. Here is a partial list of the things Ira Glass does in fact know about:

Ducks that fall in love with rocks

Teenage girls (and the distinctions between girls and women, and making out with girls)

People who have lives but also get high

The relationship between dog poop and science