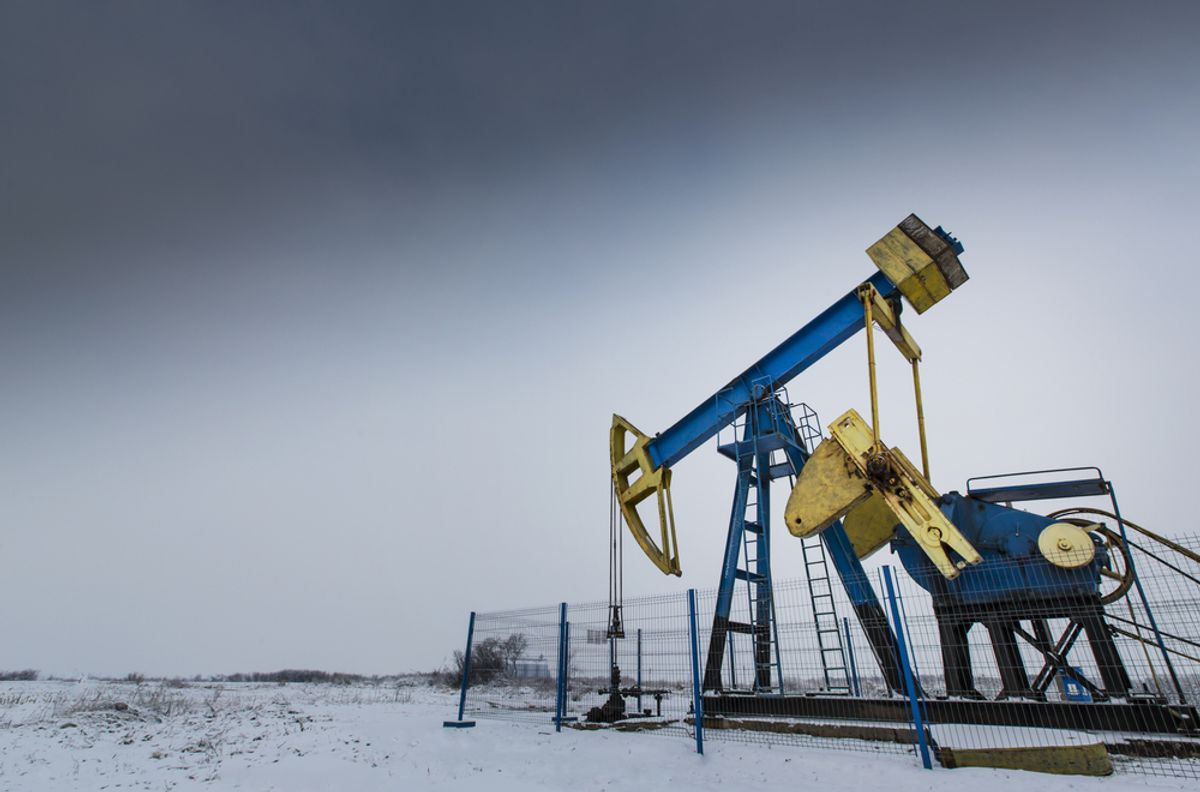 Showtime's "Years of Living Dangerously," which previously brought us the incredible moment in which a GOP climate denier was actually convinced to change his mind, has another miracle on its hands. In Monday night's episode, Mark Boling, the executive vice president of  Southwestern Energy -- the fifth largest natural gas producer in the country -- admitted that the fracking industry is leaking a worrisome amount of methane into the atmosphere.

As Steve Horn pointed out at DeSmogBlog, Boling may as well have admitted that fracking is contributing to climate change -- methane being an extremely potent greenhouse gas.

The big moment comes when New York Times columnist Mark Bittman, who hosts the segment, confronts Boling about measurements taken by a group of NOAA scientists, who found that methane leakage in the Los Angeles basin was as high as 17 percent -- far higher than what the industry claims.

“I think some of those numbers, they certainly concern me," Boling admits. "How could you say that that methane emission rate was one and a half percent -- very, very difficult to there from here for that.”

According to Anthony Ingraffea, a scientist who's conducted a number of studies showing that methane leakage from fracking is much higher than federal estimates, Boling's comments expose the fracking industry's agenda.  “The Industry really wants the American people to believe, they really want the president of the United States to believe, they want all the state regulators and state legislators to believe what they’re saying, which is shale gas is our savior,”  Ingraffea tells Bittman.  “Merry Christmas, America. It’s going to make us energy independent, energy secure. It’s going to keep prices low. It’s going to kill coal. Well, all those things depend upon shale gas being clean. And we questioned that.”

"It's nice to hear someone from the industry at least acknowledge there's a problem," Bittman says of Boling's candidness. “From everything I've seen," he later adds, "it seems like right now natural gas could be making our climate problem worse, not better. I think we need to ask ourselves if that's a risk worth taking.”