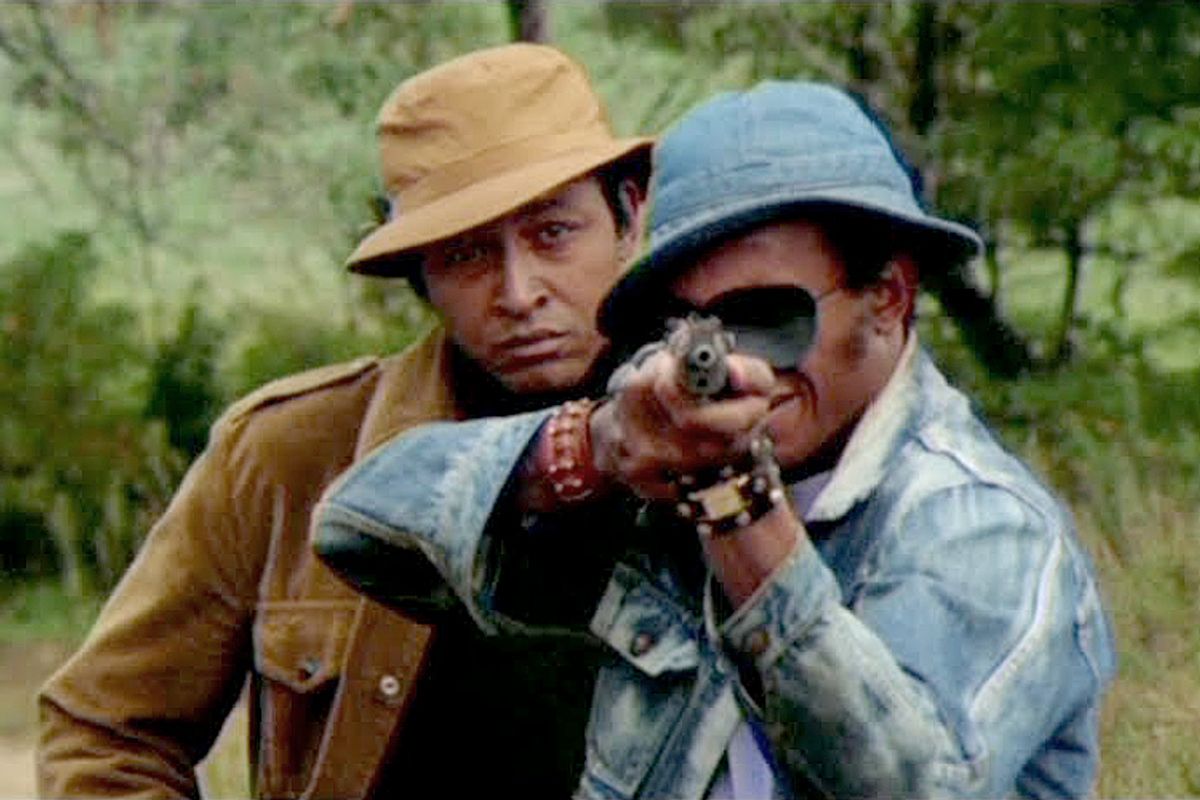 Sam Greenlee died with only one produced full-length feature on his IMDB page, and, on that, he shares screenwriting credit. But "The Spook Who Sat By the Door" (1973), directed by Ivan Dixon, is based on Greenlee's 1969 novel by the same name and is one of the more memorable and impassioned films that came out around the beginning of the notoriously polarizing blaxploitation era.

"The Spook," set in Chicago, centers around an African-American man named Dan Freeman who is selected by the CIA to participate in a training program at which he ultimately excels. After joining the intelligence organization, Freeman is shoehorned into a meaningless desk job and used as a token by uncaring CIA authorities. Freeman, secretly a black nationalist, bides his time at the CIA absorbing as much knowledge as he can about ballistics, weapons, communications technology and, most important, guerrilla warfare tactics. When the time is right, he quits the CIA, returns to Chicago and begins recruiting inner-city youth and gang members for a group of revolutionary "freedom fighters" bent on derailing oppression and discrimination by any means necessary.

Looking back on the film, "The Spook" can be difficult to watch thanks to crude filmmaking and the overwhelming presence of broad stereotypes. The latter can be perceived, at least to some degree, as satire. Its emphasis on reactionary violence is also, obviously, problematic. The entirety is certainly racially charged wish fulfillment in the same way that much of the decade's black-themed movies also were -- not to mention some of Quentin Tarantino's more questionably motivated contemporary efforts. But "The Spook Who Sat By the Door" is genuinely rooted in the contentious period during which it was crafted. Prior to penning the novel, Greenlee had been a well-traveled military man with experience in the information community. In his writing, he accurately captured the tenor and frustrations of the civil rights movement.

If there is any question as to the significance of the work, the fact that the film's release was actually restricted and, in some cases, blocked by the forces it targeted should eradicate those. In interviews, Greenlee has referenced incidents in which movie exhibitors were visited by CIA agents with the intention of convincing them not to show the film in theaters. Years later, thankfully, it has become a staple of African-American film studies programs and activist groups nationwide.