Cancelled anti-gay HGTV hosts: Satan is the reason evolution is taught in schools 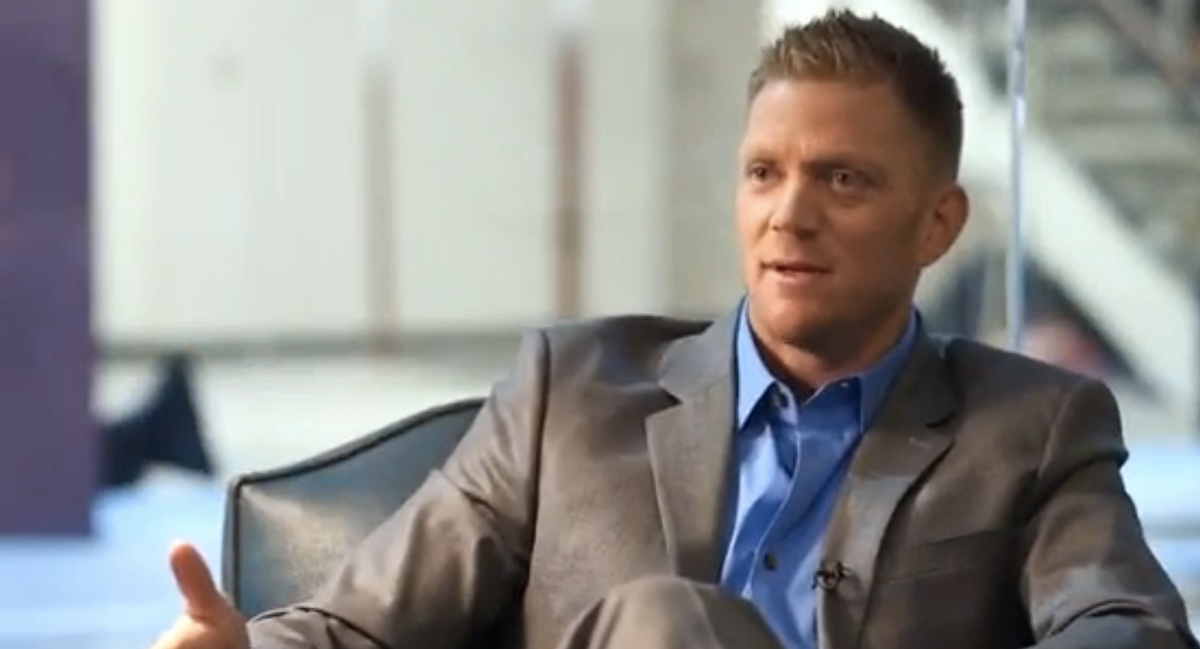 Earlier this month HGTV pulled the plug on David and Jason Benham's show, "Flip it Forward," after it came to light that the two had quite a history of anti-gay activism. (Begging the question, "Why did HGTV try to give anti-gay activists a show?")

Turns out the brothers aren't just anti-gay activists, they are also science deniers. In a blog post the brothers wrote that satan has a "toehold" on the American public. When do the twins say this toehold began? The Scopes Trial in 1925, which allowed evolution to be taught in schools. They wrote:

"There are other strongholds in America as well. At first, Satan got a toehold on life in the 1920′s with the Scopes Monkey Trial (evolution can be taught alongside creation).  Eventually, of course, this toehold became a stronghold to where creation can no longer be taught at all. And the result, 1973′s Roe v. Wade. Without a Creator we now become the determiners of life instead of God."

Basically, after evolution -- which scientists accept as fact -- could be taught in schools, society was on a downward spiral, which lead to the legalization of abortion.

It is this narrow minded view of science -- that satan is behind science being taught in schools -- that worries folks like Bill Nye. In the Skeptical Inquirer Nye discussed what he felt about creationism taught int he classroom:

"But we don’t want our kids, our science students, to be indoctrinated into that weird worldview, because our kids are the scientists and engineers of the future. They need to be the innovators that drive the U.S. economy in the coming decades."

Since the canceling of the Benham twins', the two have been called by some as an example of persecution of religious ideals. One of their champions is Glenn Beck. Below the two discuss their views on satan's stronghold on America with Glenn Beck: