Sarah Silverman is the textbook definition of "offensive" 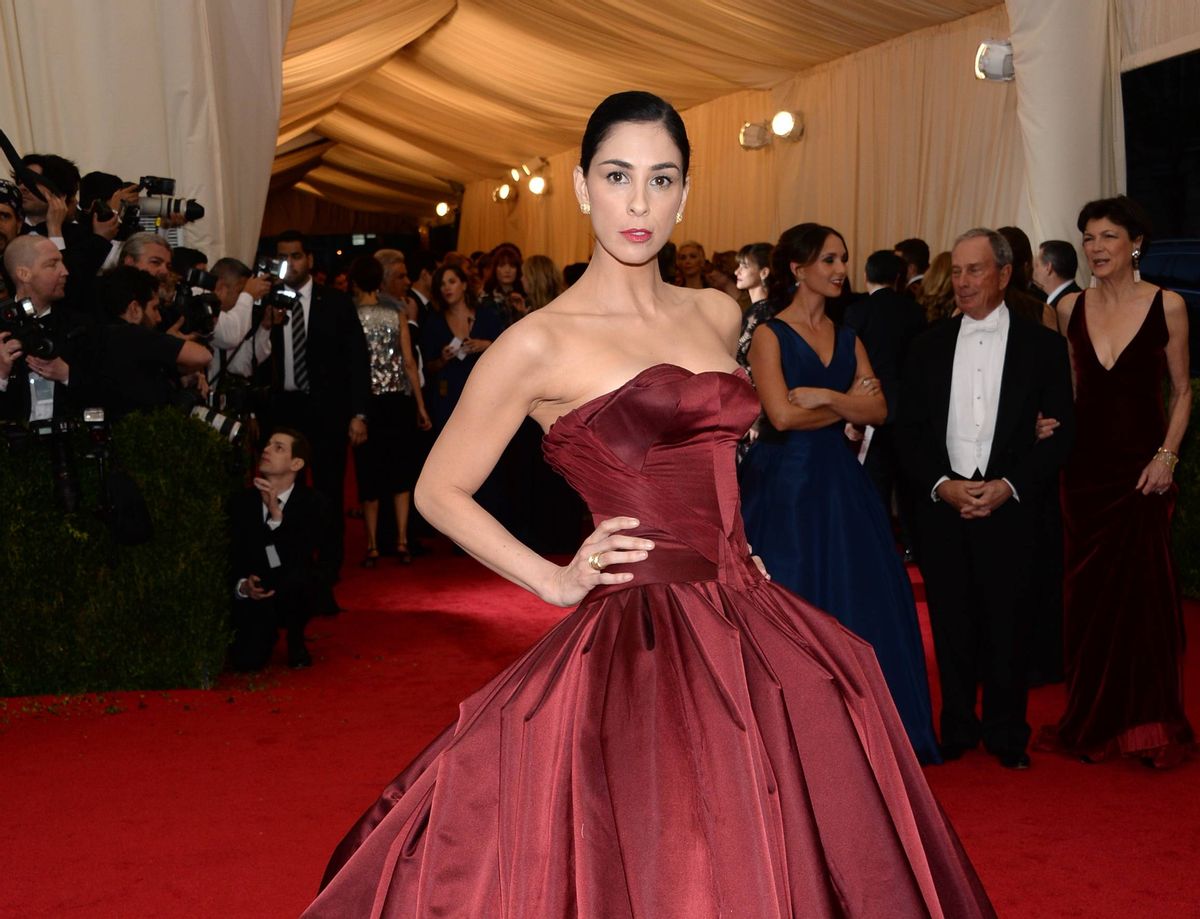 Comedian Sarah Silverman is literally the textbook definition of "offensive": Her picture appears in a textbook for children under the caption, "There are two meanings of the word offensive. Can you think of any other meanings?" The other picture is that of a football player: As she explained to David Letterman on Tuesday night, "I am across the board offensive. Hitler, al-Qaida, Don Sterling -- they're too likable!"

Sadly, it's not the first time the comedian has been chastised for not conforming to the 1950s-era gender norms, but Silverman is taking it in stride. Though she has every right, Silverman doesn't plan to sue, saying, "That's too stigmatic for Jews."