"The world has failed us," President Rafael Correa said of his abandoned conservation effort 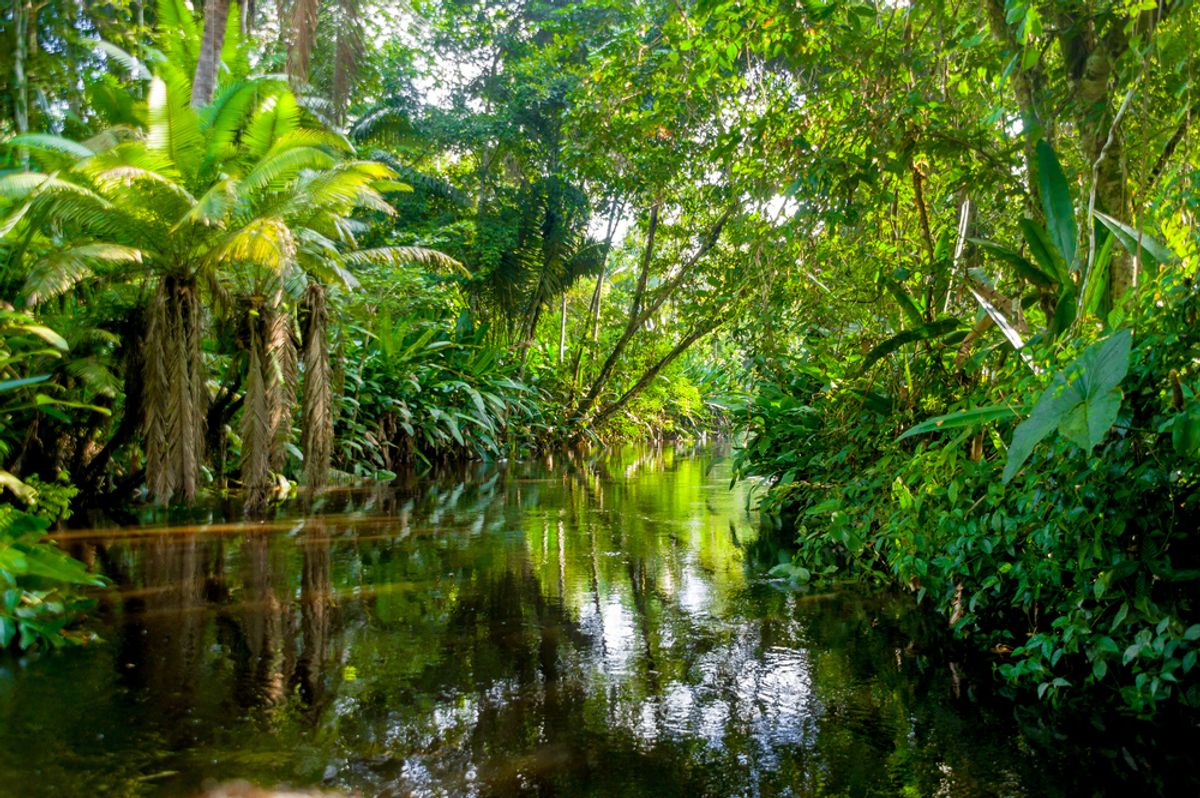 An untouched corner of the Amazon, one of the most biologically diverse places on Earth, is officially open for exploitation. Ecuador's government has issued environmental permits for oil drilling in the 6,500-square-mile Yasuni natural park -- roads will be built, and production may begin as soon as 2016.

"The world has failed us," President Rafael Correa said last August, when he first announced that he would no longer uphold his 2007 initiative to preserve the area. In order to conserve wildlife and protect the indigenous peoples living in isolation in the region, Correa had pledged to forgo the estimated 800 million barrels of crude beneath its surface -- if international governments would donate $3.6 billion, or half the valued worth of the oil, over 12 years. Some, calling it "environmental extortion," were reluctant to give. When contributions petered out at about $13 million, Correa abandoned the effort.

Earlier this month, the government rejected a national petition against drilling in the reserve.

A single hectare, or 2.47 acres, of the Yasuni reserve contains more species of trees, birds, reptiles and amphibians than the U.S. and Canada combined.