Despite #BringBackOurGirls, Boko Haram attacks on the rise

Rather than retreat, the militant Islamic group has gone on the offensive in response to international pressure 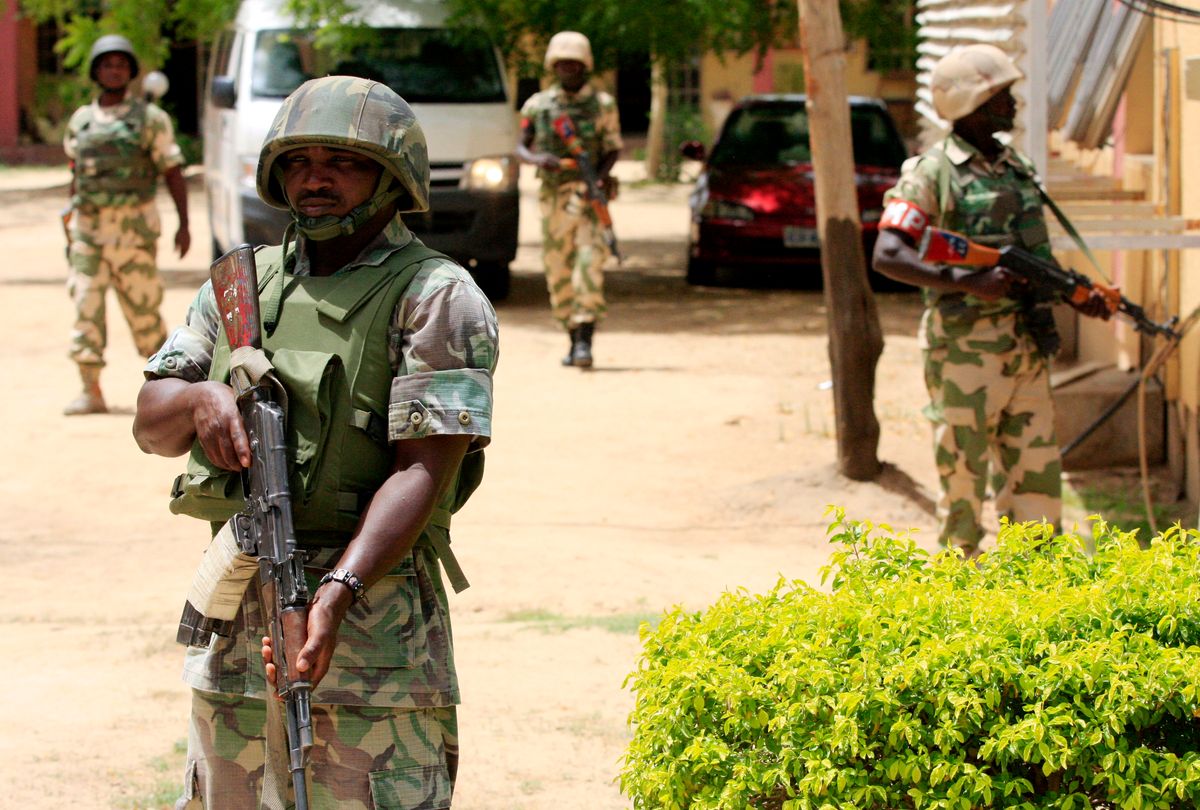 “I have seen my loved ones killed, my family scattered,” Yohanna said, speaking at a safehouse in Abuja, far from the violence in the Gwoza area of the now infamous Borno state. “There is no peace there.”

In Yohanna’s old home, astonishing devastation continues in towns and villages just a short distance from Chibok, where more than 200 schoolgirls were kidnapped last month, sparking international outrage. The attention to Boko Haram’s atrocities is new, though the violence is not. And now, the killing rages on, despite the Nigerian government’s vows to crack down on Boko Haram with international help from the United States and other countries.

Rather than retreat, the militant Islamic group appears to have responded to the pressure by hitting back hard. Nigeria has seen a dramatic escalation of big-city bombings this week, as well as continuing attacks on remote villages. On Sunday in the northern city of Kano, five people died in the suicide car bombing of a busy street of bars. On Tuesday, at least 118 people died in twin blasts at a crowded market area in Jos, central Nigeria.

Shehu Sani, a rights activist who has been involved in past negotiations between Boko Haram and the Nigerian government, said this week’s bombings “bear the hallmarks of the group,” hitting at soft targets in order to cause maximum damage and death, and in places that have had a respite from attacks in the past year.

“I think the message they are trying to send is that they can strike at targets anywhere,” Sani said. “I think it is a defined message against the intelligence experts they [the government] have brought to track the group in the northeast.”

Meanwhile in places like Gwoza, the mainly Christian area that Yohanna can no longer call home, massacres continue with few details making the news, despite the West’s continued focus on Nigeria and Boko Haram in the context of the missing schoolgirls.

For example in Shawa, a village some 15 miles from Chibok near the Cameroonian border, suspected militants killed 11 people and razed homes in an attack Monday. In Alagarno, 17 people were killed when gunmen stormed the village overnight Tuesday.

Pogu Bitrus, national chairman of the Kibaku area development association, had relatives in Shawa who were killed in the attack. He used hand gestures to describe what happens to anyone caught by Boko Haram trying to flee to safety: shot with a gun, or throat slit with a knife.

Yohanna, from his base in Abuja where he is the national secretary of the Gwoza Christians Community Association, now helps others from his community make the journey to the capital, and delivers essential food and medical supplies to those who stay behind. He doesn’t dare return to his home after a bounty was placed on his head for his activism.

The attacks on Gwoza began in April 2013, and have continued unabated. Entire villages have been sacked, crops stolen and residents chased away, Yohanna said. But no help has arrived.

“News does not come out of that place. There is no one to help,” he said.  “We hope that the world can come to the aid of these people.”