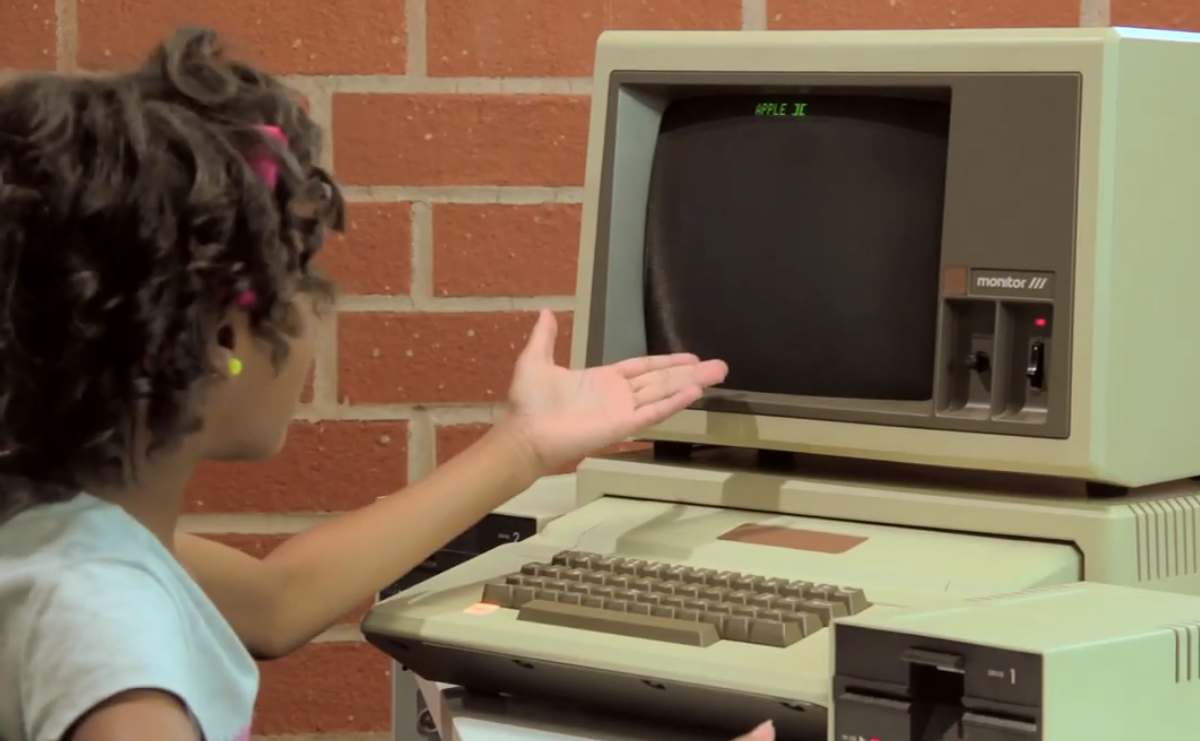 In this episode of "Kids React" -- a video series by the Fine Bros, where kids respond to current events and other cultural artifacts -- 11 kids ages 6 to 13 react to a computer from the 1970s. The computer is pre-Internet, pre-hard drive, pre-mouse and all around vexing to the Google generation.

In the video, the kids respond to an old pong-like game, floppy disks and the infuriating "error" message. Their reactions are priceless.

"This computer is an error!" says 9-year-old Dash.

Some kids, however, were nearly impressed by the green pixelated game. "It's better than Flappy Bird," 6-year-old Sydney says.

The episode "Old Computers" and hilarious outtakes are below:

The kids might also be surprised that even in the age of smartphones, laptops and tablets some folks still use these old systems. George R.R. Martin famously uses a DOS machine to write out the wildly popular "Game of Thrones" books. Wonder what the kids think of that?