Watching Richard Martinez turn his despair into advocacy, I think of my own child at UC Santa Barbara, and shudder 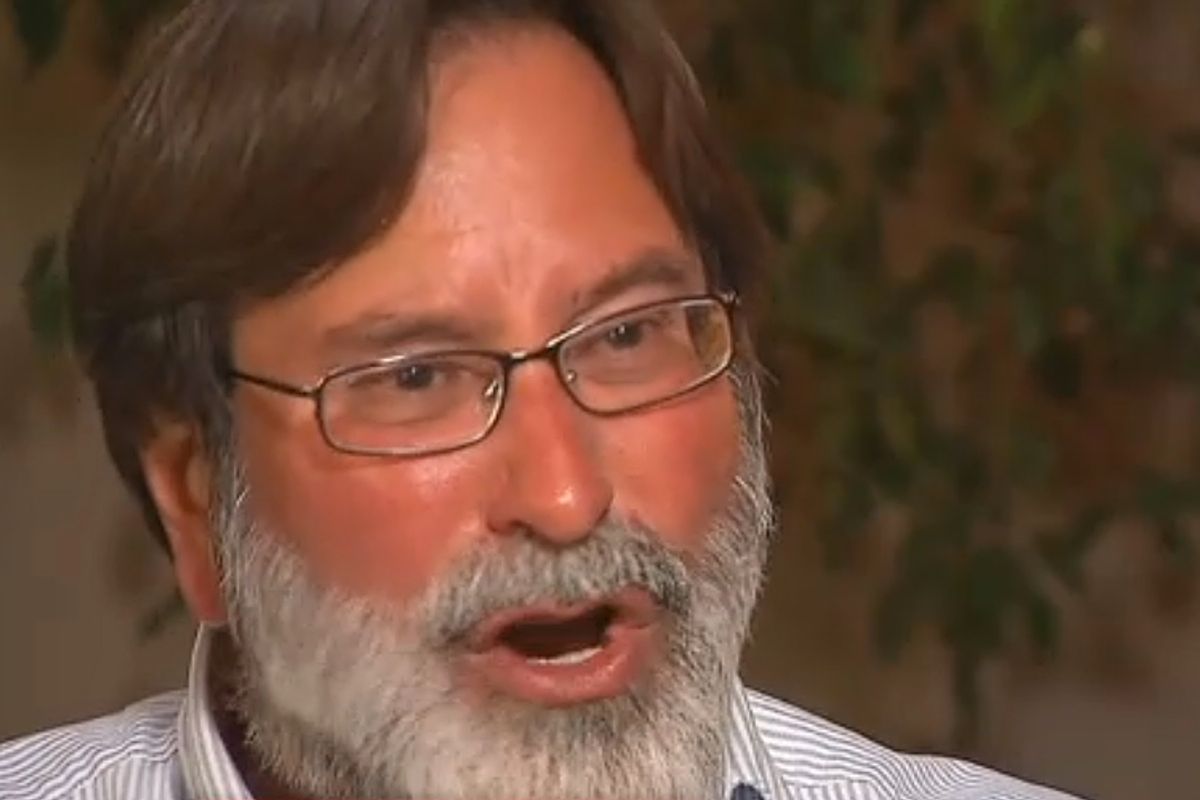 Before last Friday Richard Martinez and I shared something precious in common. We were both parents of students attending the University of California, Santa Barbara.

That bond no longer holds. On Friday night, Richard's son Chris was one of the six young men and women murdered by Elliot Rodger. Now I can only wonder. If placed in the same unthinkably horrific position as Richard Martinez, would I have the strength and courage to do as he has done, to seize the moment of my despair and take a stand, to rage in eloquent fury at the pathetic inability of our elected "leaders" to do anything meaningful about gun violence in the United States?

I can't know.  I don't want to know. But it's been impossible to think about anything else since about 10:15 Friday night, when I received a text from my daughter about "people hurt everywhere" in a "really serious shooting in Isla Vista."

My daughter lives in an apartment complex one block from the building in which Elliot Rodger stabbed his three roommates to death. My daughter has shopped at both the deli and the 7-Eleven that Rodger showered with bullets. My daughter is also a beautiful tall blond 19-year-old who is often forced to rebuff unsought-after advances from pushy, and easily affronted, males. In other words, she fit the exact profile of the women that Rodger declared he would wreak his revenge upon.

Of course, I didn't know any of that when I stared in incomprehension at the texts from my daughter that followed in a rush --

Update: one suspect dead, others all in custody, nobody really knows yet how many hurt and what really happened

What the hell was going on in Isla Vista? The town, an overwhelmingly student-dominated community nestled beside the UCSB campus, right up against the Pacific coast, had already experienced a rough year. A riot during the annual "Deltopia" party resulted in multiple arrests. A string of sexual assaults had my daughter and her friends nervous about walking alone after dark. And now -- what exactly? I scanned the rudimentary reports percolating online. A "drive-by" shooting? Was this some kind of gang-related violence?

A father's natural impulse is to find some way to provide reassurance. Early the next morning, after learning the identity of the shooter, and hearing about his "Retribution" video, I wrote my daughter an email, attempting, lamely, to make some sense of this insanity.

"Reading this morning, it seems clear that this mass murder was the work of a mentally disturbed person. It's not particular to Isla Vista or Santa Barbara, and, sad to say, there is no way that that the university could have prevented it. This could have happened anywhere -- and, of course, in recent years it has, at Sandy Point and in Colorado and elsewhere."

"It is fundamentally screwed up that in the United States mentally disturbed individuals have such easy access to guns, and that should make us all nervous, but what happened last night should not be a cause for living in fear."

"You're right dad but it's just so terrifying that it could happen at anytime anywhere and no one can stop it," she responded. "Now seven people are dead and there was nothing we could do."

"Organizing for tougher gun control laws is really the only option," I responded.

I reread those words, and I wonder, again, whether I would have the fortitude and conviction to stand up for them like Richard Martinez if it had been my child who happened to be hanging out in front of the IV Deli that night. But then I also marvel at how quick I was to try to write off this act of violence as unexplainable mental illness, when, in fact, the truth turns out be considerably more complicated and disturbing. I wrote those words before reading the transcript of Rodger's video, before learning of how his anger at women had been enabled by an online men's rights activism group, before grasping how central his rage at women who looked just like my daughter was to his descent into murder. I wrote those words before seeing my daughter's tweet:

My daughter is no newcomer to topics involving gender and misogyny and privilege. Just two weeks earlier, she had written an article for the UCSB student newspaper, the Daily Nexus, responding to Princeton freshman Tal Fortgang's infamous "check your privilege" manifesto. One passage is frighteningly prescient in retrospect:

I wanted to think about Elliot Rodger's shooting spree as something random and unexplainable, something my daughter need not confront directly. When in fact, Rodger was embedded in the fabric of my daughter's daily existence: an entitled kid whose misogyny was validated by men's rights activism, whose impulses were enabled by far-too-easy access to guns, but who was obviously capable of murder even without firearms, whose mental instability was just tinder waiting for a culture of rage to set alight.

Richard Martinez is my hero, because in a moment of horror that I still can't comprehend, even now, even as close as it has loomed, he is speaking out, calling down anathemas upon those who stand by and acquiesce to a culture in which the right to amass an arsenal of death is considered politically untouchable.

But my daughter is also my hero, for her struggle to understand and explain how what happened last Friday night connects to her life as a woman in these United States. On Monday, she contributed a string of comments to the #YesAllWomen hashtag conversation on Twitter, including the observation that "I have spent my whole life not knowing how to get strangers to leave me alone without 'being mean' to them." In her own way, she and the thousands of others who have raised their voices in the wake of this atrocity to share their own stories of misogyny are doing exactly what Martinez is doing: forcing hard truths into the light; striving to make sense out of madness.

But Martinez is doing it when he has every reason to hide away from the world. The rest of us have no such excuse. We can't write any of this shit off. Every last bit of it has to be confronted.