A new low (as in, high) for atmospheric CO2 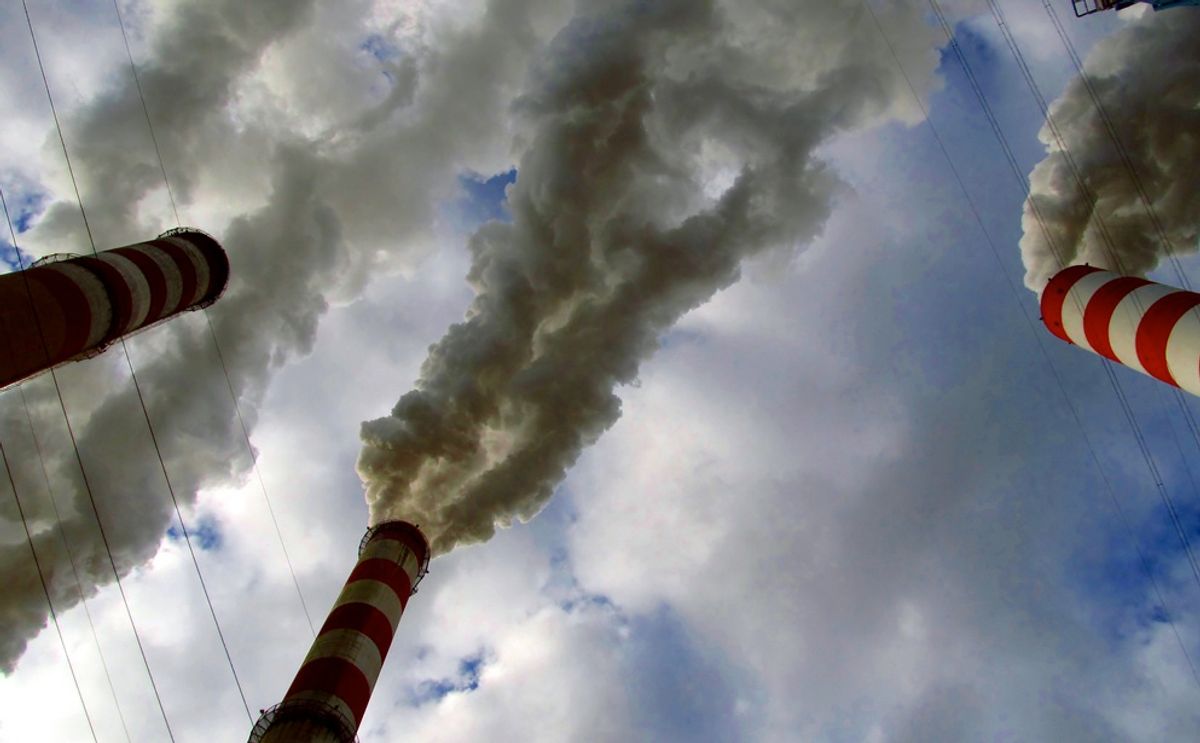 Carbon dioxide levels in the Northern Hemisphere reached a new milestone this April, the World Meteorological Organization announced Monday, with monthly atmospheric concentrations topping 400 parts per million for the first time in what's believed to be millions of years.

The news itself will surprise few -- without the significant mitigation of greenhouse gas emissions, we all understand this to be the path we're heading down -- but symbolically, it packs a punch. “This should serve as yet another wakeup call about the constantly rising levels of greenhouse gases which are driving climate change. If we are to preserve our planet for future generations, we need urgent action to curb new emissions of these heat trapping gases,” WMO Secretary-General Michel Jarraud said in a statement. “Time is running out.”

The WMO reiterated that CO2 remains in the atmosphere for hundreds of years, and in the ocean for even longer. From 2002 to 2012, the agency said, it was responsible for a full 85 percent of the increase in "radiative forcing" -- the warming effect on the climate.

CO2 levels tend to spike in April, before spring vegetation arrives to absorb some of it. Monitoring stations in the Arctic have been recording monthly averages this high since 2012, but as recently as April of last year, CO2 levels exceed 400 ppm on only several days; this year marked the first time that the monthly average for the Northern Hemisphere, where the majority of man-made emissions occur, was firmly set above that threshold. And things look like they'll continue to head in that direction: The global annual average, the WMO warned, will likely surpass 400 ppm by 2015 or 2016.