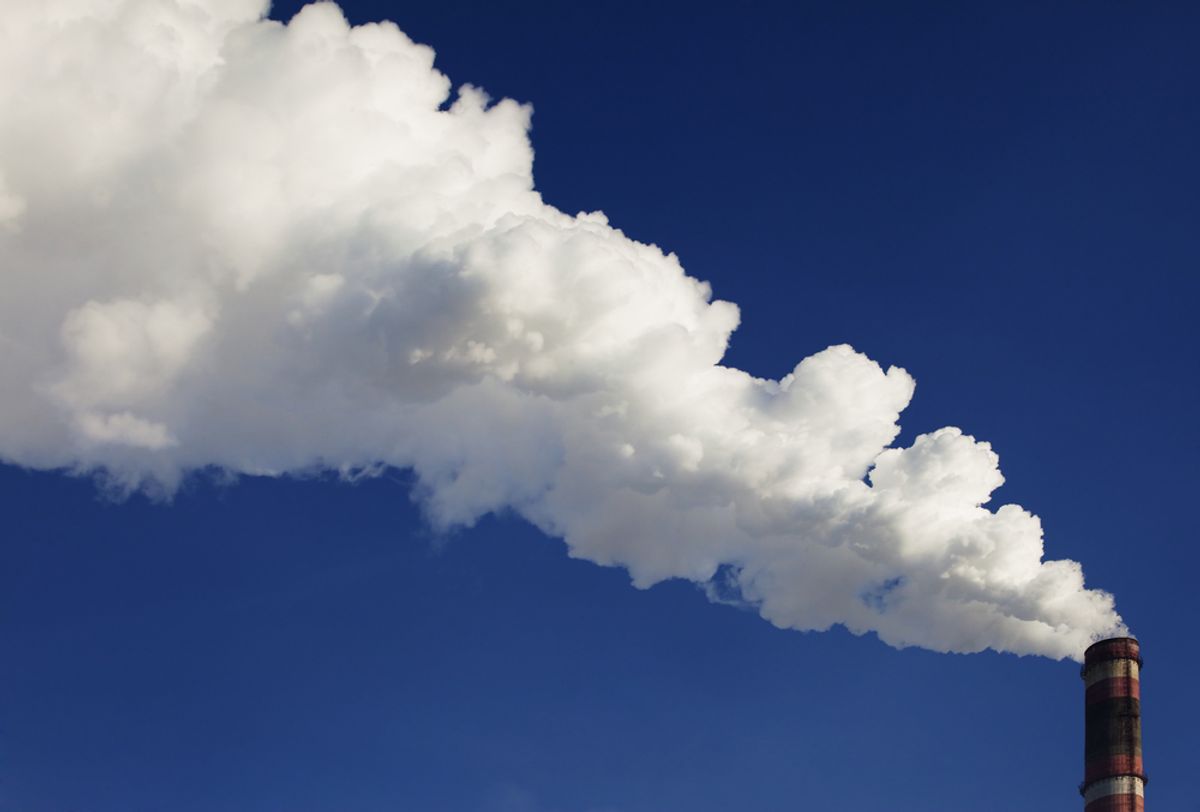 The operators of a massive, coal-fired power plant in western Pennsylvania, one of the nation's dirtiest, had to be dragged, kicking and screaming, toward reform. An Obama administration regulation that required them to cut sulfur dioxide pollution by 80 percent in less than a year would be impossible to meet, they claimed three years ago in a lawsuit against the EPA, and the consequences would be "immediate and devastating."

False alarm, according to the AP, which, following up with the plant, discovered that it's managed to transform itself into a paradigm of pollution control:

...Despite claims by Republicans and industry critics that the Obama administration's regulations will shut down coal-fired power plants, Homer City survived — partly because it bought itself time by tying up the regulation in courts. Even environmental groups that applaud each coal plant closing and protested Homer City's pollution, now say the facility is setting a benchmark for air pollution control that other coal plants should follow, even if it took decades.

"If there is a war on coal, that plant won," said Eric Schaeffer, the executive director of the Environmental Integrity Project and a former enforcement official at EPA.

The owners of the massive western Pennsylvania power plant — which releases more sulfur dioxide than any other power plant in the U.S. — have committed to install $750 million worth of pollution control equipment by 2016 that will make deeper cuts in sulfur than the rule it once opposed.

GE Energy Financial Services, the plant's majority owner, now says it can do it — and without electricity bills increasing for the two million households it provides with power.

Not every plant has fared as well, but as the AP aptly observes, the Homer City case "shows how political and economic rhetoric sometimes doesn't match reality." As the Obama administration prepares to unveil new rules aimed at cutting carbon pollution from power plants next week, and coal lobbyists prepare to once again respond by declaring the industry's downfall, that's worth keeping in mind.