LeVar Burton's Kickstarter campaign is everything that made "Reading Rainbow" great 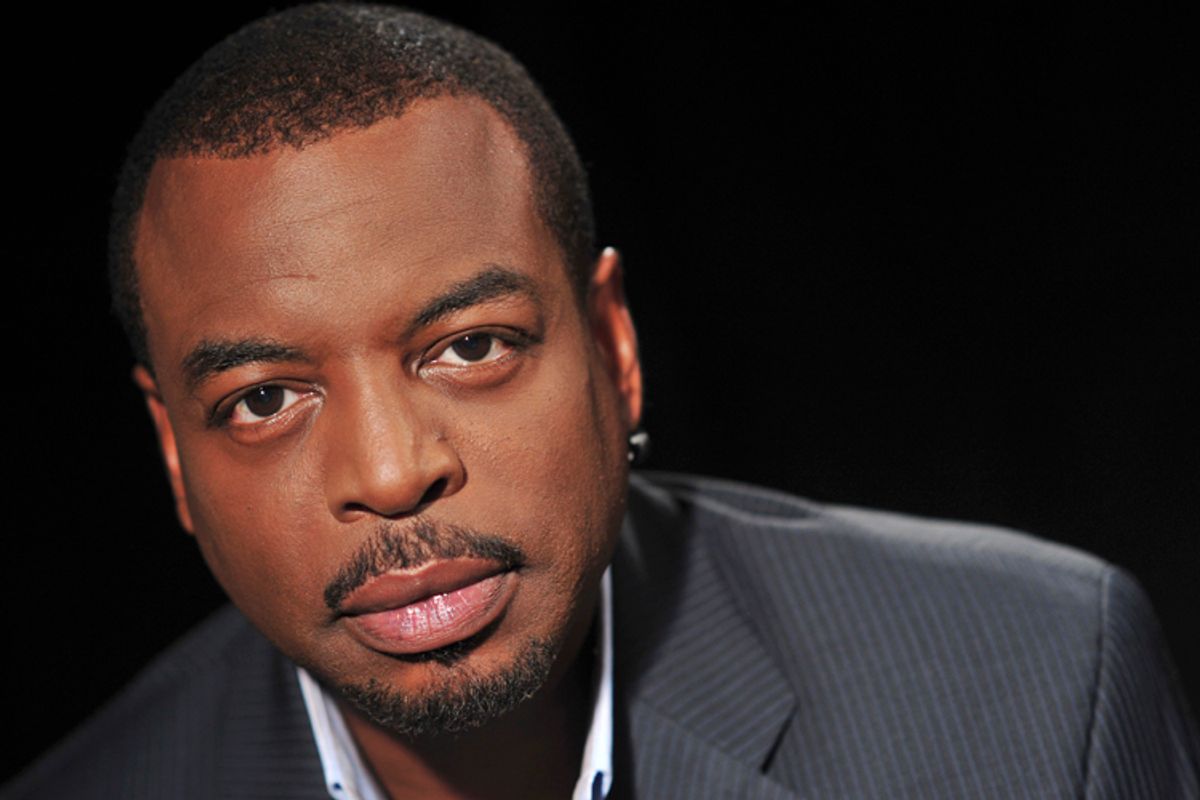 My favorite episode of "Reading Rainbow" is far and away the one in which host LeVar Burton takes the viewing audience behind the scenes of his other show, "Star Trek: The Next Generation." Maybe this episode didn't reflect "Rainbow's" core commitment to literacy as much as others, but I've always appreciated the transparency of it. Burton revealed the "Trek" secrets behind transporter beams and making model spaceships appear massive. But rather than kill the magic of such effects, it deepened my respect for the process.

Now Burton is trying to revive "Reading Rainbow" via Kickstarter, and the campaign is, refreshingly, as straightforward and accessible as the aforementioned half-hour of television. "Reading Rainbow" ended in 2009 after advocating for the beauty of the written word and child literacy for more than 25 years. The centerpiece of the Kickstarter campaign is a video that inflates Burton's cultural influence a bit but eventually settles into a clear-cut, bulleted strategy for updating the iconic show for the digital age. As Burton says, "Thirty minutes on TV was yesterday's world. In today's world, today's kids want today's technology."

Even more encouraging than the program's aims for universal online accessibility is its commitment to reaching the underserved. Burton's initial Kickstarter appeal is for $1 million and a portion of that will be used to subsidize delivery of "Reading Rainbow" to classrooms that cannot afford it. At the time of this writing, with 35 days left, the campaign has already raised nearly half of that amount.